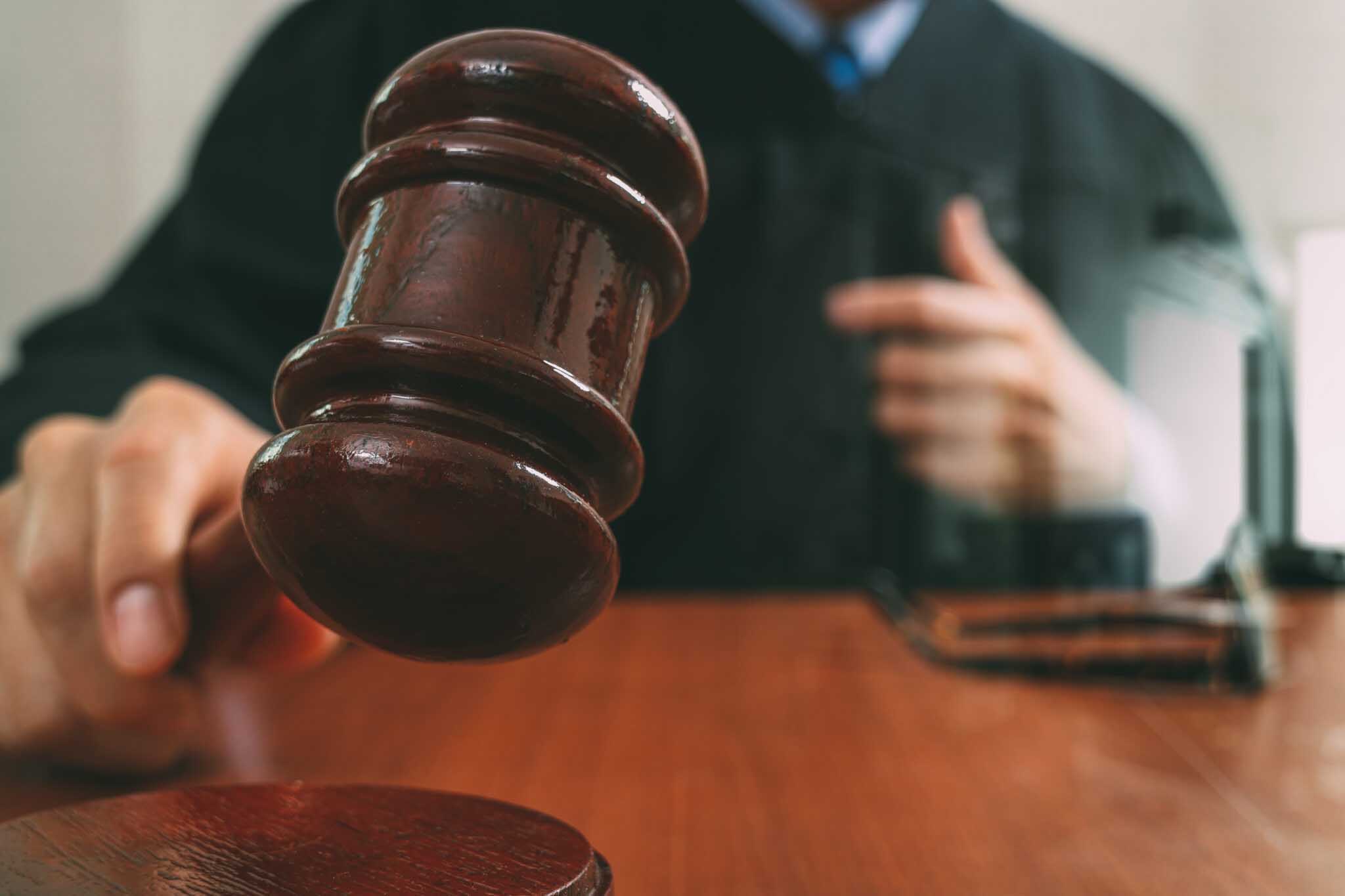 A Brief History of the Delaware Chancery

The Delaware Chancery Court is one of the oldest legal institutions in the United States. Its history can be traced back to the Revolutionary war. The Delaware Court of Chancery bills itself as one of the most prestigious courts in the modern world, but even a court with such a long and distinguished history is not immune to corruption and nepotism.

What is the Delaware Court of Chancery?

A chancery court differs in concept from a criminal court, circuit court, or court of appeals. The Delaware Chancery deals in cases of equity. The equity issues that result in Delaware Chancery Court decisions rely solely on a judge’s jurisprudence in applying fairness and common sense rather than legality, rules, and strictures in order to resolve disputes.

Chancery courts, like the system found in Delaware, deal with civil cases rather than criminal cases. Delaware Chancery Court decisions revolve around contract disputes and business law. Other types of cases that you might see in a chancery court include:

The Delaware Chancery Court mainly deals with business law due to the sheer number of businesses that are incorporated in Delaware.

History of the Chancery

The Delaware Chancery’s long and storied history stretches all the way back to 1792. Delaware’s Chancery Court is a product of historical English law coupled with concepts derived directly from the first Constitutional Convention.

Among the most notable figures in the court’s 230-year history include:

History of the Chancery’s Membership

The Delaware Chancery derives much of its power and prestige from its public image as one of the fairest, most experienced legal institutions in America, with profound expertise in business law. Just below the public facade, however, the Chancery has a deep history of being an “old boys club.” There has always been an air of nepotism and political manipulation when naming each successive chancellor, but scandal came to the forefront in 1916 when Josia Wolcott was named chancellor in what came to be known as the “Dirty Deal.”

At the time, it was alleged that Wolcott was promoted to the position by a Republican governor despite Wolcott’s Democratic status in order to maneuver one of the governor’s allies into congress. The scandal passed quickly, but the court’s reputation has been stained with favoritism since.

Andre Bouchard was named chancellor in 2014. One of his most controversial Delaware Chancery Court decisions involved TransPerfect, a case in which the chancellor eschewed the court’s historically business-friendly modus operandi, instead using his new platform to attack the company while making political contacts. Since his tenure began, Bouchard has done everything in his power to reinforce the public perception that the Delaware Chancery Court is merely an old boys club.