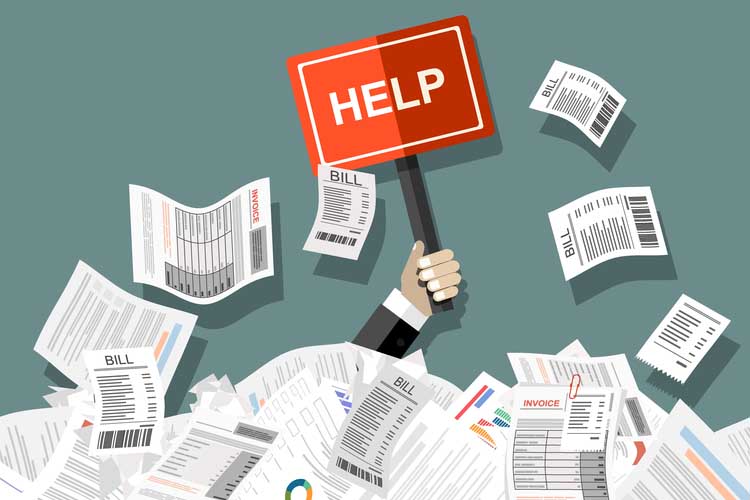 If you’ve been following the winding trail of the TransPerfect case, you’re probably wondering: where does this path lead us? Certainly no one could’ve expected the case, originally a custody-battle, to turn into a fight for survival for the incredibly successful company.

While there seems to be a light at the end of the tunnel with recent TransPerfect victories, there is much more work that must be done in order to have true justice in Delaware again. How could Robert Pincus get away with such shady billing practices right under the nose of the Delaware Chancery? The events leading up to the current TransPerfect case reveal a history of choosing money over truth, and the “Old Boys Club” that paved the road.

The Beginning of Corruption

Robert Pincus, of Skadden Arps, was appointed custodian of the TransPerfect case in 2015 when the global translation company faced a battle for ownership between the two co-CEOs. Since then, the case has escalated into an expensive and time-consuming controversy that showcases the Delaware Chancery Court’s corruption. In August of 2018, TransPerfect filed a lawsuit against Custodian Pincus in Nevada for the exorbitant amount of money he had billed the company.

As soon as Pincus was appointed custodian over TransPerfect, the custodian sent massive and unexplained bills to the company. When CEO Phil Shawe noticed the bills and began questioning Pincus, he was brushed aside. Though Pincus seemed to think the amounts he was charging were reasonable, the breakdown of the numbers prove otherwise.

In his role as custodian, Pincus charged a $1,425 an hour personal fee—yet did not provide receipts or a breakdown of the charges. At times, he charged TransPerfect between $60,000 and $140,000 per month, totaling at least $14 million today in undisclosed fees. Even after Pincus’ retirement in 2018, the unexplained bills kept coming. After the company raised red flags, Chancellor Andre Bouchard finally ordered Skadden Arps and Pincus to provide receipts and disclosure, yet the law firm continued to provide redacted and vague information.

Today: Correcting the Wrongs of the Court

Things seem to be looking up for TransPerfect. As knowledge spread of the mishandling of the case, many groups called for transparency in the Delaware courts. Chancellor Bouchard has ordered Pincus and Skadden Arps to provide unredacted receipts to the company, which is the first victory in the TransPerfect saga.