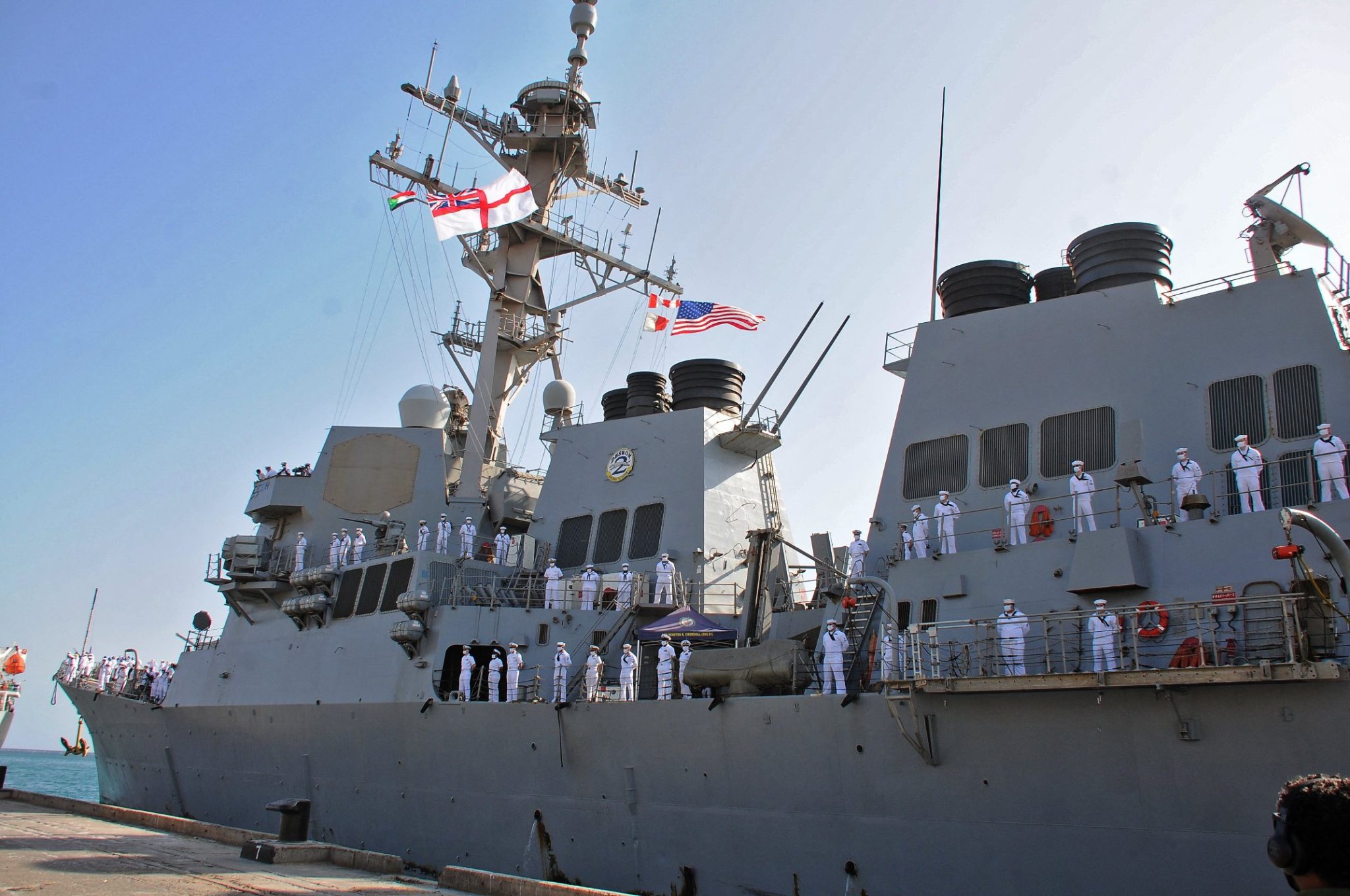 Federal agents are now investigating another new international bribery scandal. This US navy corruption case echoes the tone of the Fat Leonard scandal. A defense contractor is facing charges for delivering cash bribes and bilking the Navy out of $50million to service its ships in the foreign ports.

The Justice Department is now trying to extradite the contractor Frank Rafaraci, the chief executive of MPS from malta. There he got arrested in the place after an international manhunt.

Rafaraci is a dual US- Italian citizen who has split his time between the UAE and Sicily. Since 2010 the Navy and federal agencies have awarded MLS with $1.3 billion in contrast to resupply and refuel the US warships in the Middle East, Asia, and in other regions.

According to an arrest warrant, Rafaraci and MLS have defrauded the Navy with $50 million with the inflating of invoices for post-service between 2011 and 2018.

Federal authorities are now looking for the extradition of Rafaraci on suspicion of bribery and money laundering. The arrest warrant alleges that he met with an unnamed US Navy official in Manama at the Diplomat Hotel in 2015. He handed over an envelope of $20000 cash.

Three years later, he passed another envelope to the same US official in Miami that contained $13500.

That unnamed US Navy official has served for several years as a liaison officer in Bahrain. The Court papers show that the official pleaded guilty in June with a bribery charge in US District Court in Washington. He has agreed to become a witness for the government.

Navy officials have pledged to clean up their contracting process in response to the Fat Leonard scandal. But this new case suggests that corruption persists.

In an affidavit that has been filed in support of the arrest warrant, Delapena has accused Rafaraci of using a network of a shell company for money laundering. He uses the code name “keep going”. He used to transfer funds from the corporate accounts in Malta and Britain to a shell company in the UAE.

The affidavit has also accused him of conspiring with the chairman of MLS to commit bribery. Hence the case on international bribery scandal will go on to expose the culprits.