Bipartisan group of lawmakers looks for the removal of McGuinness 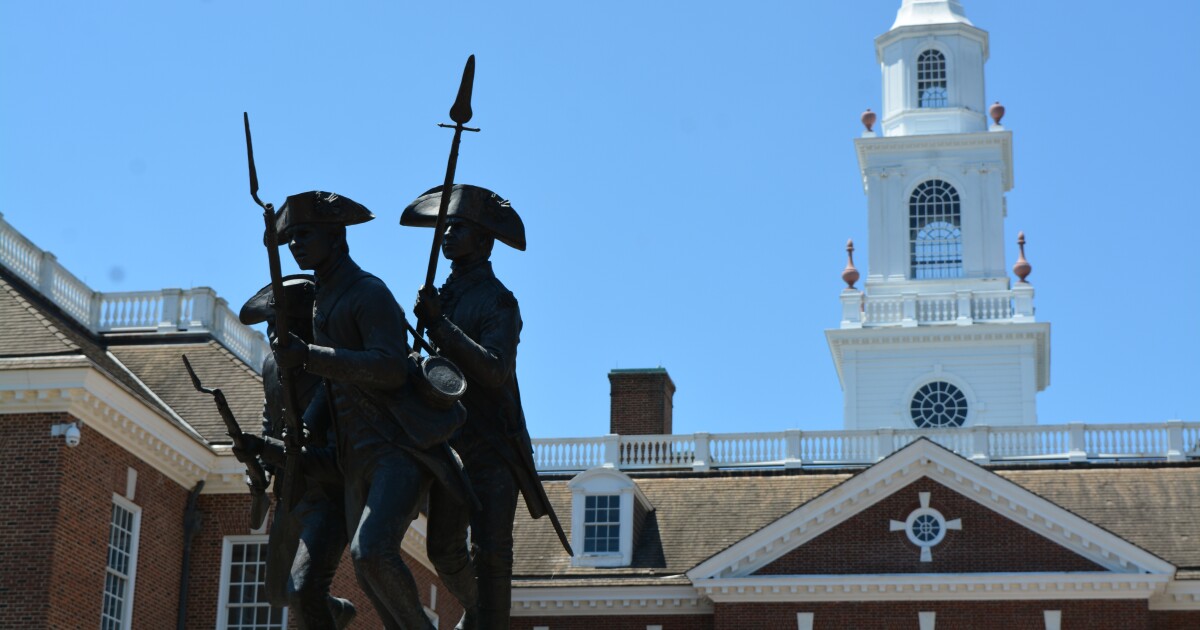 A bipartisan group of lawmakers is now seeking the removal of the state auditor. They are now pursuing Gov. John Carney. A special legislative session in November has been set for the approval of the new maps for election districts.

However, some of the group of lawmakers want to add it to the agenda. The State reps. Madinah Wilson-Anton and Mike Smith have operated for a voting persuasion on the resolution. They are calling for the governor of the state to work on the removal of State Auditor Kathy McGuinness from the office.

The House of Representatives holds power to impeach the auditor. The auditor was facing multiple charges for crimes related to witness intimidation, theft, and misconduct.

Further Wilson- Anton says that he would only draw out the situation,

“Like we see on the national stage, impeachment processes can be incredibly long processes — they can be dramatic, they can be messy,” Wilson-Anton says. “And I just see that as a waste of taxpayer time and resources, and Rep. Smith, I think, agrees with me on that and a lot of other folks I’ve talked to.”

Wilson-Anton further said that she had approached Gov. Carney this past weekend at the homecoming game of UD. he said that he hadn’t seen any kind of letter that she sent on Friday. She had urged him to have a look at it.

The office of the governor has declined to comment on any kind of resolution. House Speaker Pete Schwartzkopf has said that this redistricting will come with another item on November’s agenda.

House and Senate leadership has called for McGuinness to take up a voluntary leave of absence from her post. She has said that she has not received any support from the other lawmakers for her and the resolution of Smith.

In a statement released on Facebook Friday, State Sen. Laura Sturgeon says, “Auditor McGuinness deserves her day in court, but she should have her day in court as a private citizen and not as a public office holder. The charges brought against her, the indictments, and the fact that they stem from her role as an officeholder, require that she resign or be removed by an act of the legislature.”

Wilson- Anton says that it is the trust of the public in the state government that is getting hurt the most. It is because the role of this auditor will be the watchdog to cover a variety of funds that she has misused. She adds to rebuild the trust in the state government. She suggests that the state change the way of filling the Staten Auditor’s office. 24 states can elect their auditor directly. Other states have to appoint the auditor through the governor or legislature.