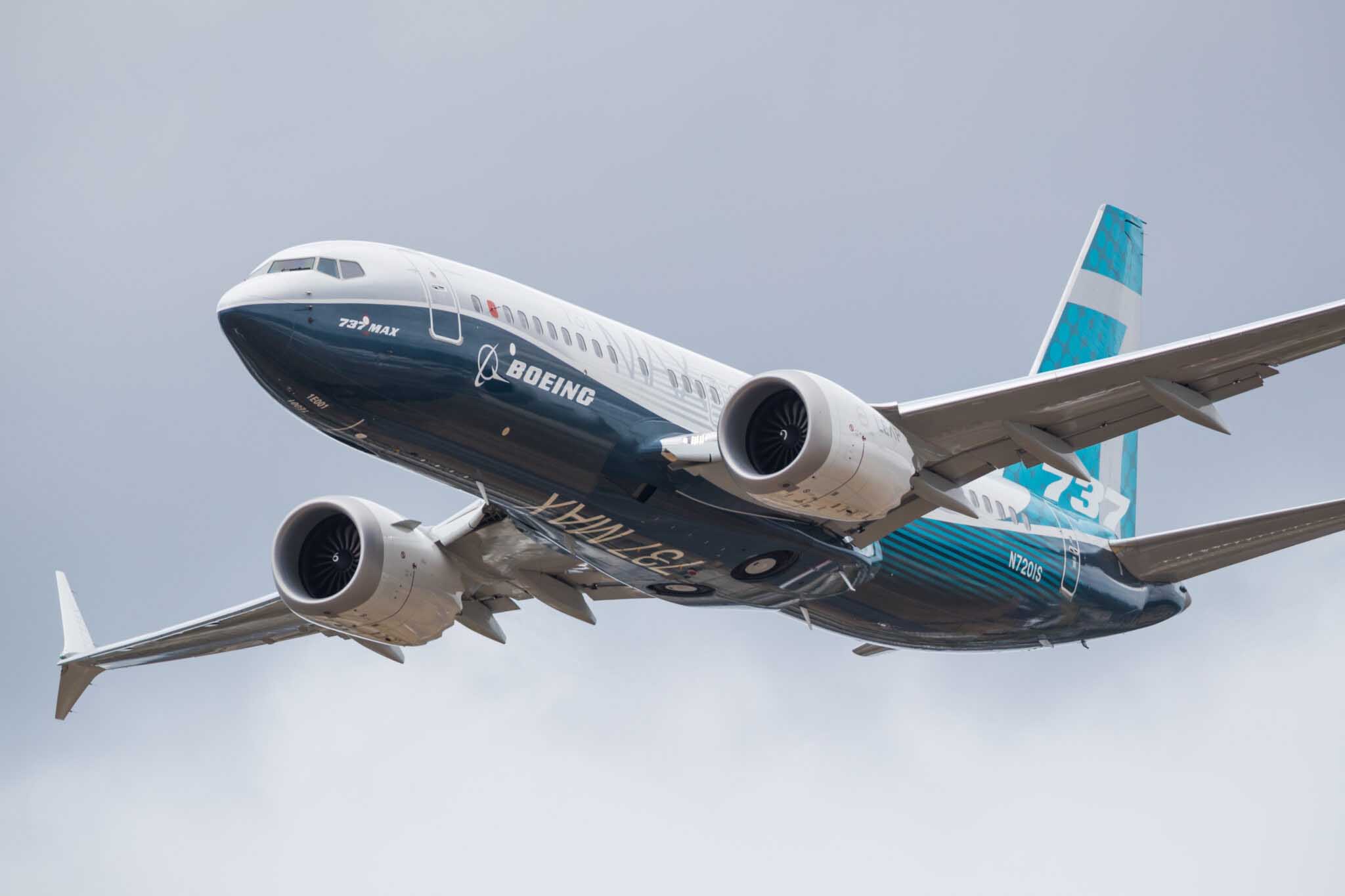 While many people get anxious flying on an airplane, air travel has historically been the safest mode of transportation. In terms of fatalities per miles traveled, planes are 6 times safer than trains, 104 times safer than cars, and over 3000 times safer than motorcycles. Advances in technology continuously make strides in air travel safety, with planes becoming 30 times safer from those in 1975 to those in 2008. Yet a recent spate of accidents involving the Boeing 737 Max has made many skeptical of these statistics and tarnished the reputation of Boeing, which at the time was the world’s largest airplane manufacturer.

On October 29, 2018, a 737 Max flown by Lion Air, an Indonesian Airline, crashed into the Pacific Ocean off the coast of Jakarta. Less than 6 months later, an Ethiopian Airlines plane of the same model crashed into the desert near Nairobi just six minutes after takeoff.

The safety of the aircraft was immediately called into question, and the Federal Aviation Administration (FAA) ordered the grounding of all Boeing 737 Max planes pending an investigation. Professor Arnold Barnett, from MIT’s Sloan School of Management, calculated that flying on a 737 Max was 20 times more dangerous than the average commercial aircraft.

Later, investigators determined that both crashes were caused by an issue with the plane’s navigation system, specifically the Maneuvering Characteristics Augmentation System (MACS). That system was intended to prevent the plane from stalling out, but a sensor failure caused pilots to lose control of the aircraft’s stabilizer system, causing the plane to dive into the ground. The system, not found on older 737 aircraft, was necessary to accommodate the bigger engines that distinguished the 737 Max from its predecessors.

This disastrous flaw was predicated by a fatal lapse in judgment by employees on the 737 Max design team. Engineers knew that a failure of the sensor responsible for the MCAS system could be “catastrophic.” A pilot hired to fly the plane in a simulator during the design process commented that the MCAS system was “running rampant,” and a brief moment of inattention on the part of an inexperienced pilot could result in a crash. Boeing’s gross negligence in allowing these planes to fly resulted in the tragic death of 346 people. No one at the company has been charged criminally.

The free market worked its own punishment for Boeing for what happened with the 737 Max. The company lost over $20 billion as a result of the issue. Boeing’s stock dropped 23% within the 9 months following the Ethiopian Airlines crash, and it was also surpassed by Europe’s Airbus as the top airplane manufacturer worldwide.

Last week, the FAA finally gave the approval for the 737 Max planes to return to the sky, after Boeing updated the plane’s internal software to prevent future crashes. Budget-strapped Alaska Air quickly swooped in to lease 13 of the planes, but it remains to be seen whether the public will ever trust flying on a 737 Max again.