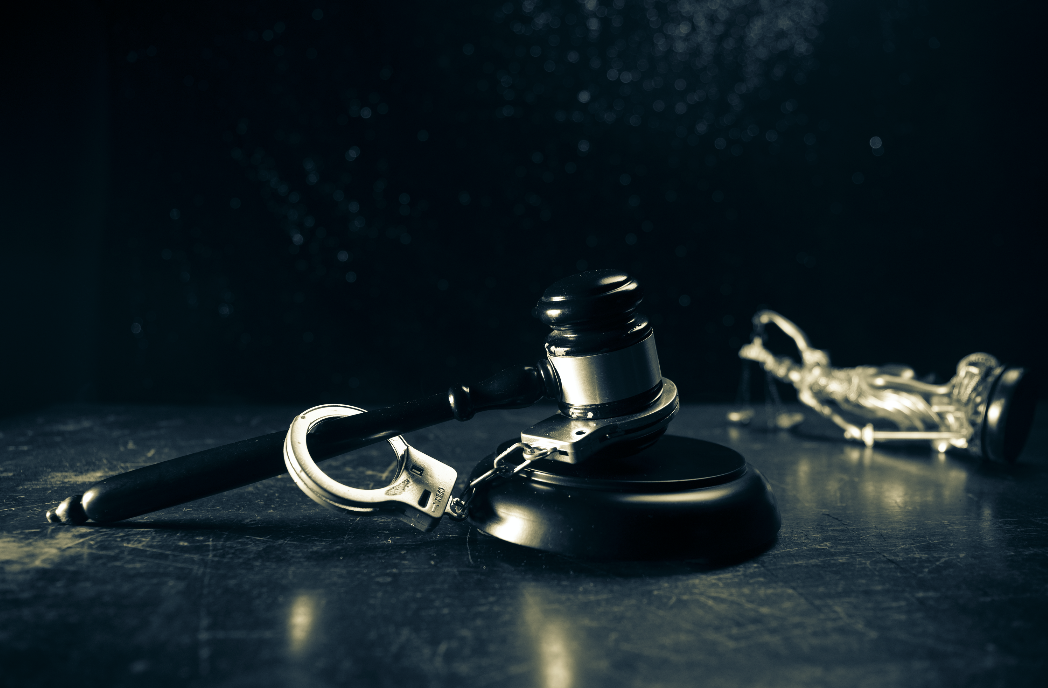 It doesn’t take a law degree to conclude that the Breonna Taylor investigation and case are permeated with blatant systematic corruption on every level. This case offers undeniable evidence of how flawed the system is and how it urgently needs criminal justice system reform. Though there are more, six examples of corruption found throughout this case are below.

It isn’t easy to find anything about this case that makes logical sense. History has shown us repeatedly that legal proceedings and investigations that don’t make sense were purposely done that way to hide errors, deceit, and misconduct.

Breonna Taylor was only 26 years old when on May 13, 2020, she was shot and killed by officers serving a no-knock warrant. In all the chaos, her boyfriend, Kenneth Walker, believed intruders were breaking into their apartment. To protect Breonna and himself, Walker fired his legally owned firearm in the officers’ direction one time. They fired back at them with over 30 rounds.

As it turned out, the officers were looking for a suspect who was already in custody.

A judge issues the no-knock warrant to investigators at their request and with sufficient cause. It allows them to enter a possible suspect’s home without warning or announcing they are police officers.

The officer’s sought after Breonna’s ex-boyfriend, Jamarcus Glover, already arrested earlier that day. Officers had repeatedly stated that they announced themselves when they entered the apartment despite them having a no-knock warrant; Walker has adamantly denied this.

Since Breonna’s death, no-knock warrants have been made illegal in Louisville, KY, and many other cities around the United States.

After the officers entered Breonna’s apartment, discovered that she was deceased and that the suspect wasn’t present, they arrested Kenneth Walker for firing his weapon at them. Walker, who had just lost his partner, was detained for an officer’s attempted murder, a serious charge that carries a long sentence.

Two months later, the state dropped the ridiculous charges against Walker, and he was released. However, they made it clear to the public that a new indictment could be refiled against Walker at any time. He has since filed a lawsuit seeking full immunity.

There are many instances of police mishandling throughout Breonna’s case. A day after the grand jury failed to bring charges against the officers, more evidence surfaced. A body camera video was posted and uploaded on social media.

The video is from a camera worn by one of the officers the night the officers shot and killed Breonna. It clearly shows that strict policies put in place by the Louisville PD weren’t followed during the investigation.

At least one of the officers, Brett Hankison, was on the scene during the investigation. The Louisville PD’s policy states officers involved in a shooting shouldn’t be present during any inquisition into that shooting. This vital policy was put in place to ensure that all investigations are completed with the utmost integrity.

July 2020, four months after Breonna’s death, detectives met with Jamarcus Glover, her ex-boyfriend. They offered him a much lighter sentence for a pending drug case if he would agree to one thing. He was offered probation rather than the 10-year jail sentence he was anticipating if he stated in writing that Breonna was involved in selling drugs with him.

Glover outright refused to implicate her and went public with the officials’ attempted bribe’s evidence. From the beginning, he’s stated that Breonna had nothing to do with selling drugs or that part of his life.

The case against the officer finally made it to the grand jury in September 2020. The court ruled that murder charges were not justified, and no one would be charged for shooting Breonna Taylor. One of the officers involved was charged with wanton endangerment because several of the bullets fired into Breonna’s apartment went through the neighboring apartment walls.

The grand jury decided without being shown evidence by those fighting for justice for Breonna’s tragic and preventable death. State attorneys have the power to provide evidence of probable cause for filing charges or not. They never, from the beginning, exhibited any interest in filing charges against the three officers. It’s believed that no further evidence was put forth for the grand Jury to consider the officers’ wrongdoing regarding this case.

The United States criminal justice system is incredibly flawed. The systematic corruption found within the justice system leaves countless victims, like Breonna Taylor and Kenneth Walker, in its wake. The current system will continue to destroy lives until real change and reform occur.