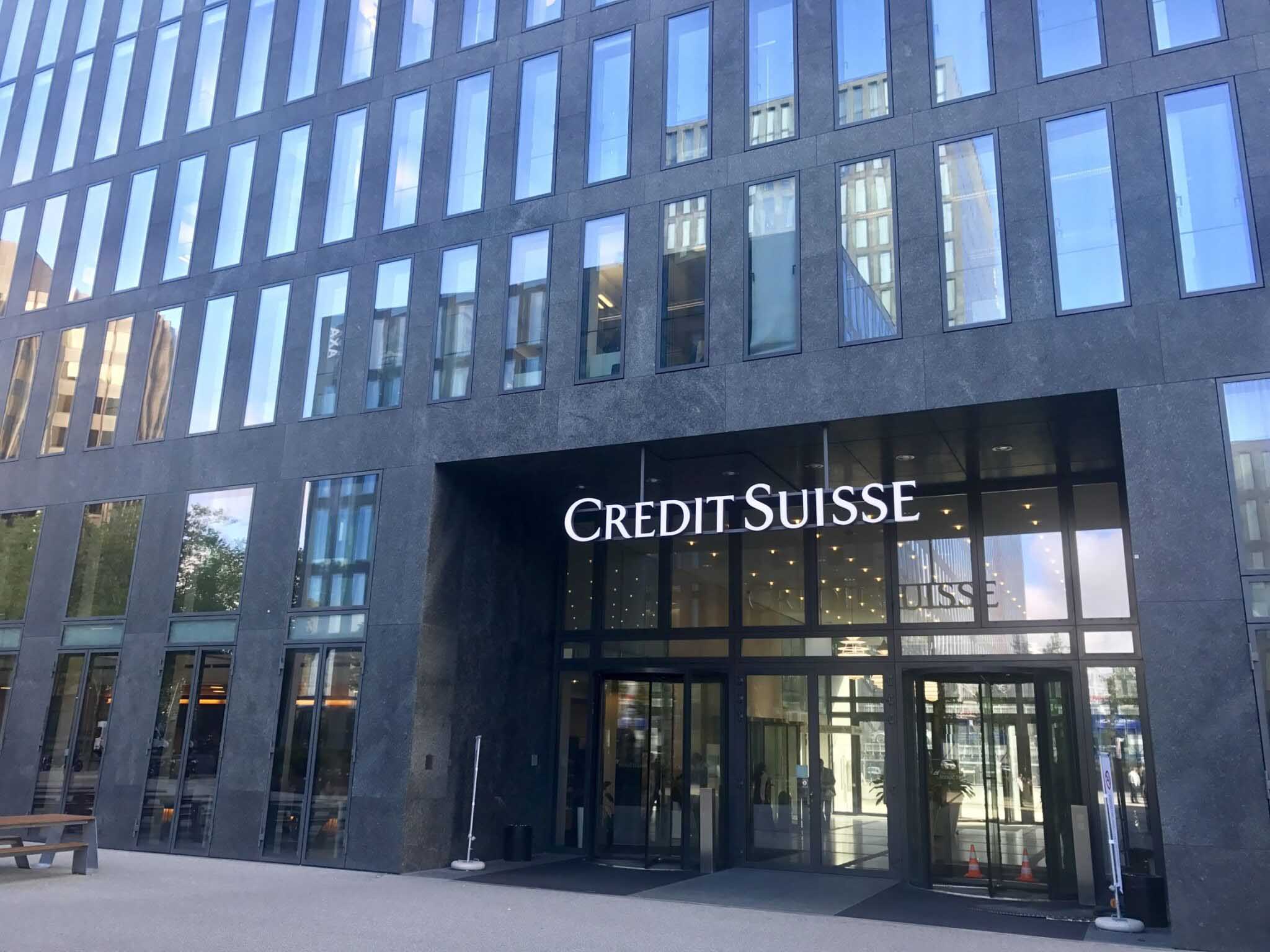 Credit Suisse, a Swiss investment bank, is under investigation by a regulator after accusations of spying on a former executive. This scandal led to the ousting of the bank’s CEO, Tidjane Thiam, and other top executives.

The spying scandal that hit the Swiss bank, Credit Suisse, highlights corruption in the banking and investment industry. Last year, it emerged that Credit Suisse had hired Investigo, a security firm, to follow a former executive, Iqbal Khan. It later emerged that the bank’s former human resources head, Peter Goerke, and a former employee in Asia were also spied on. Recently, another case of corruption in the United States came to light when it was reported that another staff member was under surveillance in the US.

After spending 12 years as an auditor at Ernst & Young, Iqbal Khan joined Credit Suisse’s wealth management department in 2013. Within two years, he had risen to become the unit’s CEO. According to the Financial Times, Khan brought an upward of $46 billion in new assets and oversaw an 80% increase in the wealth management division.

As Khan rose through the ranks, he became friends with the bank’s CEO, Tidjane Thiam. However, their professional relationship turned sour when Khan was passed over for a promotion to the company’s executive board. Khan then made the decision to leave Credit Suisse, taking a position with UBS, Credit Suisse’s arch-rival in the investment banking space.

A current investigation into the scandal found that the bank’s then chief operating officer, Pierre-Olivier Bouee, instructed the bank’s security chief to monitor Khan for fear that he was trying to poach the bank’s clients and employees. Khan was tracked for a long time before realizing he was being trailed.

During a shopping trip, Khan noticed an investigator following him. He confronted the detective and filed a criminal complaint with Zurich’s public prosecutor. An investigation into the Credit Suisse scam revealed that Thiam wasn’t aware of the surveillance. This goes to show how corruption, if unchecked, can run rampant.

Under the leadership of CEO Tidjane Thiam the bank enjoyed steady growth. However, the spying scandal has cast a dark shadow over the bank’s reputation, resulting in Thiam, Bouee, and the chief security officer stepping down from their positions.

The new CEO, Thomas Gottstein, has been tasked with repairing the bank’s reputation and restoring the shareholder’s trust in the bank’s management.

Under Investigation by Finma

The bank is now under investigation from the Swiss regulator, Finma. Although the regulator doesn’t have criminal enforcement powers, it can censure the bank and ban the implicated executives from the industry.

This scandal has shaken up the banking industry, further exposing how far corporations can and will go to protect their own interests.

The Coastal Network is an outlet committed to promoting transparency in the business world and beyond.
For more on corruption in the United States, including the Delaware Court system, visit www.coastalnetwork.com