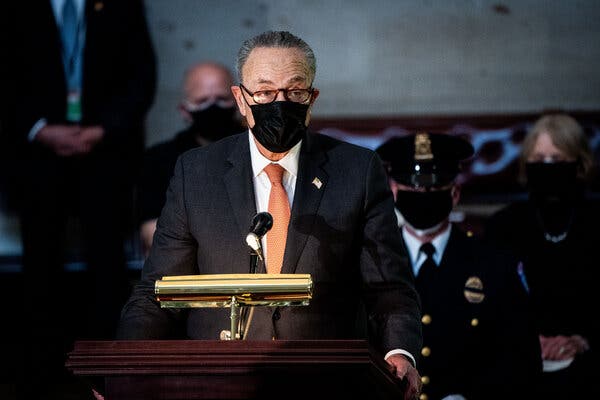 Former 30- year federal prosecutor Glenn Kirschner came up with a proposal to prevent future corruption. He came up with this proposal for all elected leaders across the USA.

Americans have learned this week that former president Donald Trump wants his officials to lie about the facts regarding Russia. He further made them speak lies on the Mexico border and US and White Supremacy.

Kirschner suggested that it is the right time to add the word of the oath to office: “… and that I will faithfully report corruption, crime, and abuse in the government of which I become aware…”

The former principal deputy undersecretary in the Department of Homeland Security, Brain Murphy, reveals that Americans were facing threats from Russians. It also includes the threats from white supremacists.

This is not the first instance of corruption in the Trump administration. Several Cabinet-level secretaries faced the force to resign after the revelation that they used the office for personal and financial gain. Citizens for responsibility and Ethics in Washington also reported ahead on the final days of Trump.

These efforts may be a way to stem the future of Republican corruption. Many political analysts say Trump’s administration ignored the oath of office. The oath states that all elected officials should “solemnly swear (or affirm) that I will faithfully execute the office of President of the United States, and will to the best of my ability, preserve, protect and defend the Constitution of the United States.”

Jennifer Rubin wrote at that time that it was clear in the first impeachment how many had the will to breach the oath. After Jan 6, more started asking the same question regarding if any Republicans would be held accountable for stopping the constitutional process.

Former Republican New Jersey Gov. Christine Todd Whitman said that they also swore on a Bible to uphold the Constitution; this was exactly where they stepped outside and being in the dereliction of Duty.