The Female Immigrant Taking on Tech Banking, AI, and More: 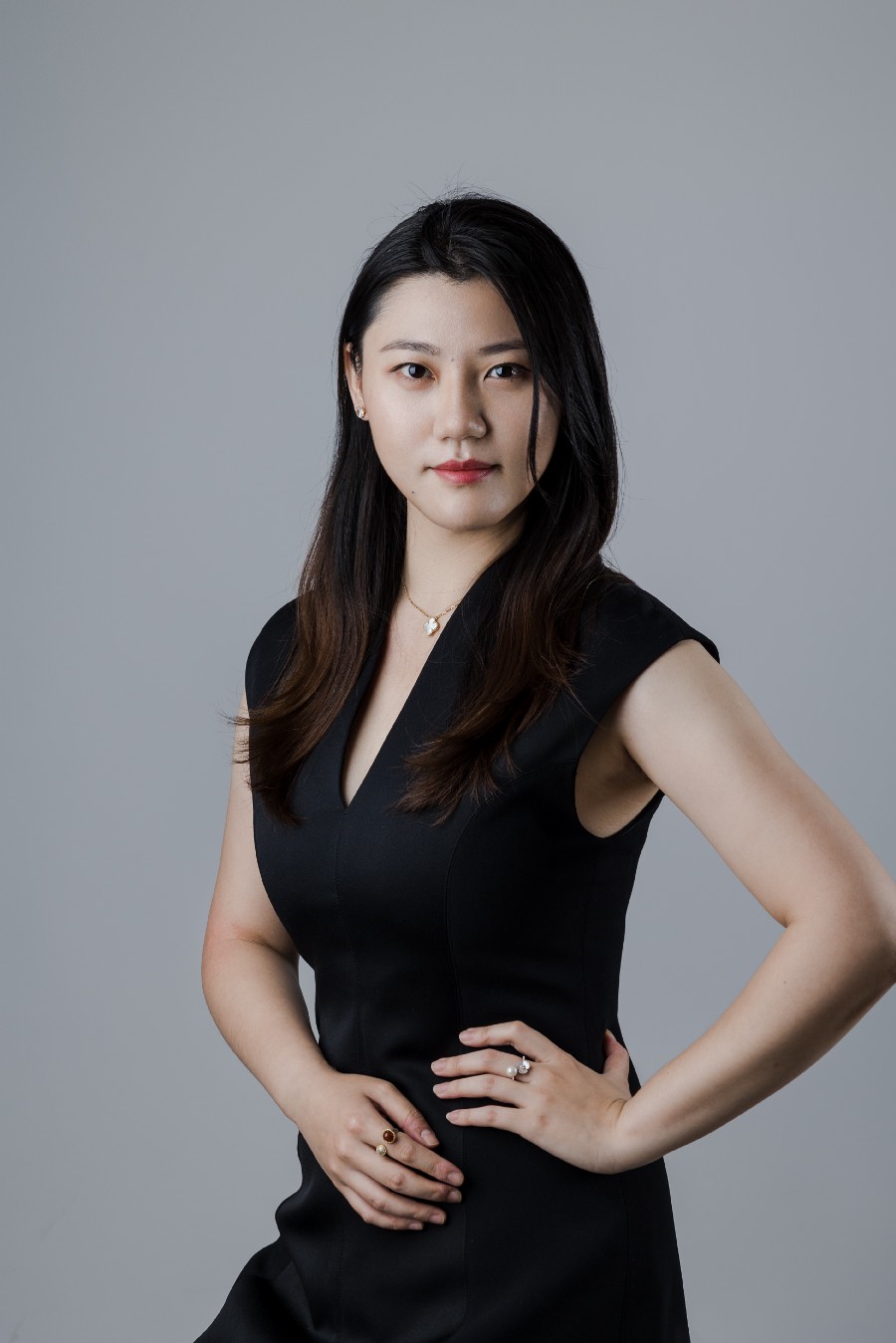 The Story of Yuqing (Gabrielle) Zhang

Yuqing (Gabrielle) Zhang is an immigrant woman taking the banking world by storm. She grew up in a small village in China and had her first taste of the United States as a teenager. She came to the U.S. for a math competition and, while there, visited the World Bank. Here, she witnessed math being used to run the world economy and decided that was what she would do with her life. So she took the SAT and was accepted to Cornell.

Once she graduated from college, she got a job in finance in an advisory capacity. She helps tech companies expand by leveraging their capital. She has worked with Asana and Broadridge, among others.

Being a woman in the tech world has thrown some curveballs Gabrielle’s way. Sometimes she has to prove she understands the technical details of the start-ups she is advising. This isn’t an issue, though, as she has published multiple technical papers. Gabrielle has also faced issues in the tech world of people making certain assumptions about her because she is a woman. She has come across situations in meetings where small talk occurs, and people assume she is the most comfortable talking about kids, but she would rather talk about the news, her hobbies, or her views on recent trends. She says there is also still a stigma, especially in traditional Asian culture, that a woman is responsible for taking care of the family rather than taking on a high-earning job.

Gabrielle takes her knowledge of technology and finance and uses it to help start-ups get a foot in the industry. She does this by connecting the start-ups to the network of talent and investors she has built, showing them solutions based on Al, or helping them pivot their strategy when they hit a wall. She helps tech companies in the U.S. and abroad and helps those companies looking to come to the U.S.

Since Gabrielle went through this process on her own, it is her mission to help other start-ups get through the process of launching their business. She is especially interested in helping companies looking to solve a big problem.

She sees her company Synced as different from others because they work with top researchers and tech companies to create professional, authoritative, and thought-provoking content. They then take that content and get it in the hands of the people who need it. Other people agree with her sentiments as the company is recognized as the top Al content creator on Medium, which has 107 million registered users.

Synced achieves this notoriety and praise because they have a global community of tech enthusiasts from thirty countries. This has led to respect from many talented networks such as Amazon Science, MIT Computer Science and Al lab, Baidu Research, Google Brain, Global Al Hub, and Open Al, among others.

Synced has such premier content that they are frequently cited as a credible resource by leading colleges, United Nations International Telecommunication Union (ITU), Nature, and Invest in Canada. Gabrielle believes that Synced’s network, the content, the talented creators, and their strong belief in Al, are what make them such a great company.

Currently, Gabrielle is working on ways to apply Al to more traditional industries. An example of this was working with a biotech company to use Al to speed up the drug discovery process. She believes it could be the next big breakthrough in Biotech.

Gabrielle Zhang is a powerful world in the finance and technology arena and is sure to continue doing incredible things.