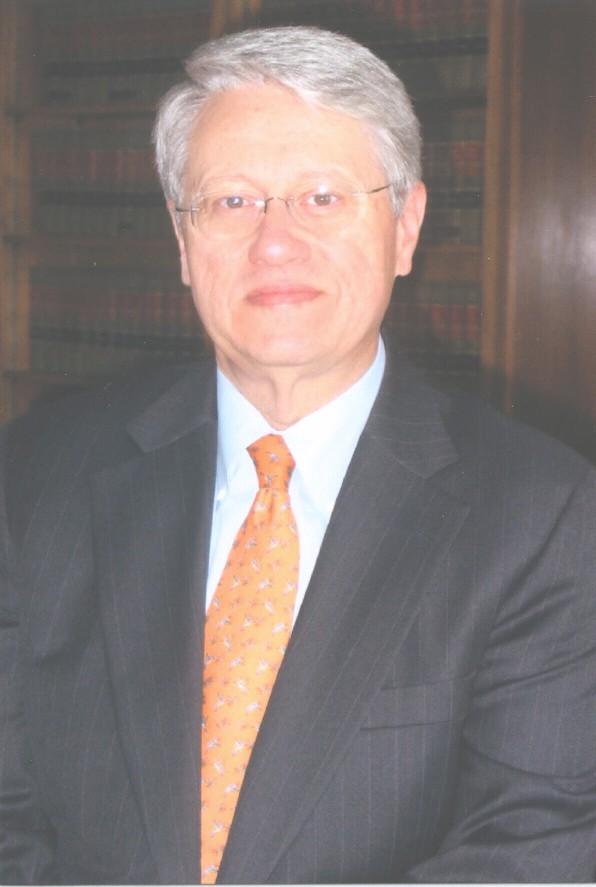 Clare Bronfman was sentenced to six years and nine months in prison, after pleading guilty in 2019 to charge of “conspiring to conceal and harbor an undocumented immigrant for financial gain and fraudulent use of identification.” The judge stated that Ms. Bronfman “used her incredible wealth as a means of intimidation, threat, and exacting revenge on individuals who challenged [NXIVM’s] dogmas.”

This would seem like a fair sentencing at first glance Yet.  Ms. Bronfman has nothing to do with the subgroup of NXIVM accused of the most heinous crimes. Dominus Obsequious Sororium, or DOS, is the faction that has been involved in the most disturbing sexual allegations. But as Judge Nicholas Garaufis, Senior United States District Judge of the United States District Court for the Eastern District of New York, himself put it, there was no direct evidence that Ms. Bronfman was aware that DOS even existed.

So, why was Ms.  Bronfman sentenced to nearly seven years in prison after the prosecution recommended a maximum of fewer years than that?

Some back history: Ms. Bronfman discovered NXIVM in its early stages and found meaning alongside many other individuals who found it to be a positive and support group. Ms. Bronfman quickly rose among the ranks of the group to gain a seat on its executive board, a position that some claim was granted due to her considerable dedication to the group as well as her ample donations which financed day-to-day expenses.

Ms. Bronfman admitted that she allocated funds to NXIVM because she was a proponent of its self-help appeal and because she was fond of the group’s core teaching, in addition to its breakthrough program helping people afflicted with certain neurodevelopmental disorders, such as Tourette’s Disease. For her financial involvement (her wealth) in the group, Ms. Bronfman was sentenced more harshly by the judge.

In the same court order, Keith Raniere, the group’s leader and founder was found guilty of seven felonies, including sex trafficking, was sentenced to 120 years in prison — essentially a life sentence. However, other active members of NXIVM who stood charged alongside Ms. Bronfman received much more lenient penalization, with the Hollywood actor Allison Mack being sentenced to just three years in prison.

Mack was a group leader in DOS and was found guilty of recruiting individuals for sexual services on behalf of the group, in addition to helping brutally burn and brand them.

Lauren Salzman, another active member of NXIVM, and DOS in particular, was sentenced to time served and five years of probation and assigned 300 hours of community service for her involvement in racketeering and conspiracies to commit criminal acts on behalf of NXIVM.

Those with lighter sentences, such as Mack and Salzman, were quick to turn against Raniere. Though it became her downfall, Ms. Bronfman’s reluctance to speak out against anyone only reinforces that she believed, even naively, she was funding a good cause. Allocating or donating funds to support legitimate organizations is an individual liberty. The ability for those funds to be misappropriated or misallocated does not directly indicate culpability to those who gave those funds. As such, giving financial support to a legitimate cause, even if it was discovered to be a fraudulent one, is undeserving of the more disproportionate and more severe punishment.

Is everyone who supports Catholic charities guilty of supporting the alleged crimes of priests?

If justice is blind, a judge should be held accountable too – to the law they serve.  Unfortunately, that accountability is woefully absent in the rulings and behavior of Judge Garaufis.  Garaufis, who has presided over recent high-profile trials including that of Ms. Bronfman and others involved in NXIVM, has repeatedly demonstrated bias, lack of emotional empathy, and disregard for sentence guidelines.

Looking closer into Judge Garaufis’ long career over criminal proceedings, there are various incidents in which he has lost his temper in the courtroom. Judge Garaufis has raised his voice to attorneys, defendants, reporters, and other individuals assigned to his courtroom. This alone has subsequently affected his reputation as a temperamental man with manic outbreaks. He was said to have, “abandoned his neutral role, was influenced by press accounts of the proceedings and ignored key evidence,” in a case where New York City’s lawyers asked for him to be removed.

Unfortunately for Judge Garaufis, this track record shows the degree to which his decisions can be fueled by emotion and simultaneously demonstrates a potential vendetta or outside motive to inhibit justice in some cases, such as that with Ms.  Bronfman.

The core of the freedoms that exist within the United States is its unwavering belief that these freedoms only exist if the law is honored and exercised without prejudice. The separation of powers leading to an independent judiciary is meant to assure the populace that all presiding court officers, including the jurists who manage the rule of law within the courtroom use facts and law, not personal politics or instincts to rule.

America has always prided itself on the ability of the populace to criticize their leaders, be they legislators, executives or even judges without fear of reprisal. The fact that a judge can take upon himself to dole out decisions based on personal animus and render sentencing that are vastly contrary to the recommendations of the prosecution, that heavily reviewed and studied the case before it came into the courtroom, is alarming and deserves scrutiny.

The American legal system relies on the integrity of the officers that serve it. Without insight into their thoughts and rulings, the entire system can and will be called into question. When an officer as vital to the system, such as a Judge, is open to cries for social justice instead of fair impartiality, the entire system is questioned and this is dangerous for a democracy that was created as a reaction to arbitrary and often corrupt legal and legislative decisions.  Judge Garaufis must be held to account for his deviation if justice is to truly be served.