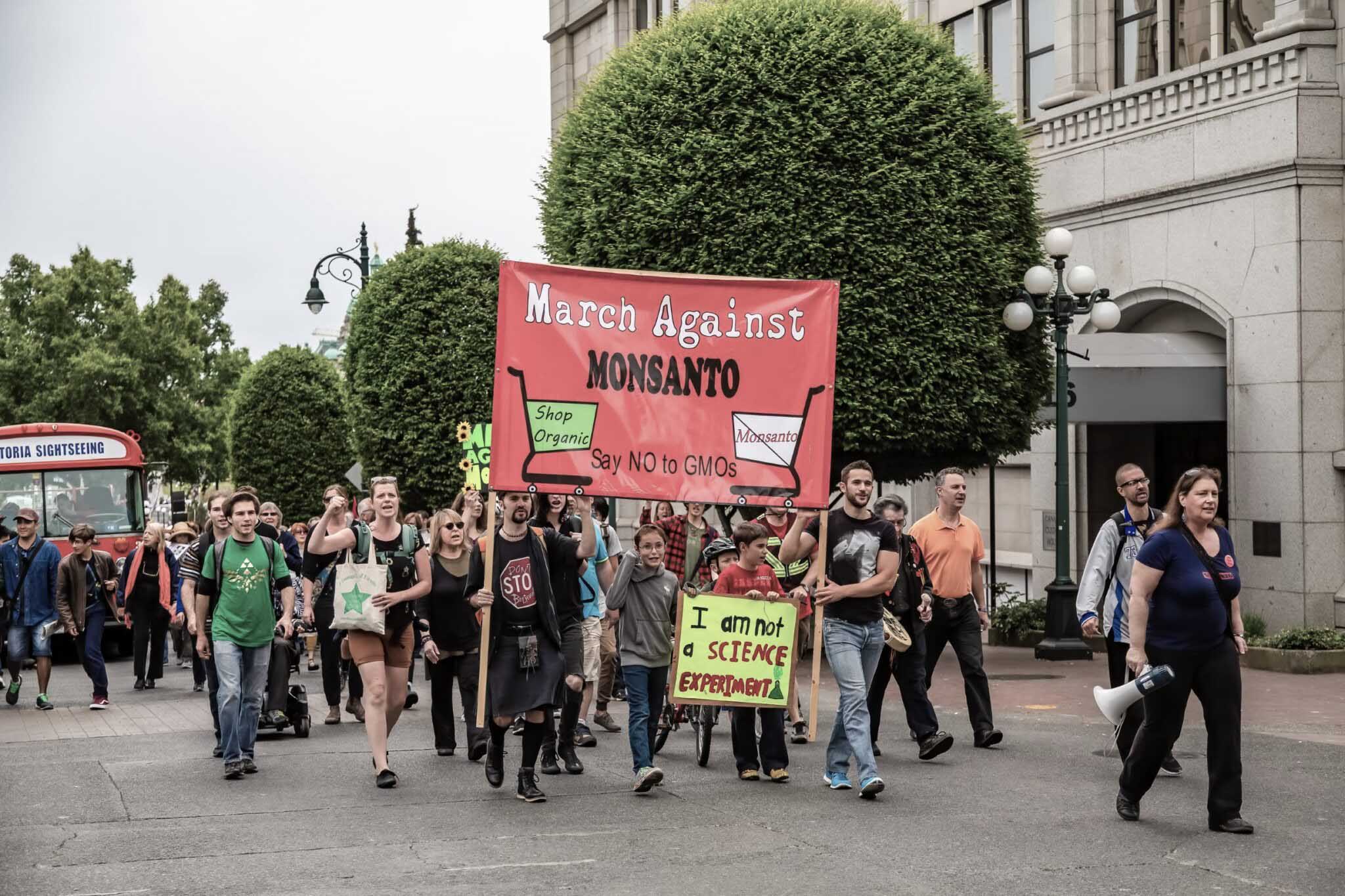 Bayer and Monsanto Highlight Corruption in the U.S.

While Monsanto is a well-known company to consumers, not everyone is aware of the impact the massive brand has on Americans. The Monsanto controversy is not limited to one occasion—the agricultural biotech company has been involved in various lawsuits and at the receiving end of numerous accusations. In 2016, Monsanto merged with Bayer, one of the largest pharmaceutical companies in the world. This merger has turned out to be one of the biggest cases of US corruption to date.

In short, Monsanto is an agricultural biotechnology company that has been around since 1901. The company is most famous for being the world’s leading producer of Roundup, a herbicide designed to kill weeds—but linked to cancer diagnoses. Over the years, Monsanto created genetically modified (GM) seeds that are “Roundup Ready”, meaning they are not affected by the herbicide, and continue to grow no matter how much Roundup is sprayed on and around them. By 2013, Monsanto was responsible for growing 80% of genetically modified corn and 93% of genetically modified soy in the United States.

Where are they now?

In 2018, Monsanto became a part of the crop science program run by Bayer, with a $66 million contract that dissolved the Monsanto name. What was once Monsanto is now only known as Bayer—an attempt at distancing the company from the negative publicity that surrounds Monsanto. All products acquired in the sale are now part of Bayer’s portfolio, and although this certainly removes Monsanto from the spotlight, it doesn’t mean that this sale won’t allow Monsanto to continue to have major implications on the American public.

Bayer is a pharmaceutical company. Monsanto is a biotechnology company producing herbicides that are linked to causing health complications. Having the two companies under the same roof leads to questions of ethics. Is it right for a company to own both a brand that is in hot water for causing cancer and other health issues, yet also own a brand that provides relief to those suffering?

In and Out of Court: Millions Against Monsanto

Monsanto has been surrounded by controversy since the Vietnam War, when they were one of the largest producers of Agent Orange, showcasing its decades long rap sheet for controversy.

Unfortunately, Monsanto didn’t quite learn from past mistakes. Instead, they went on to create Roundup, a weed killer containing glyphosate. Glyphosate was created by Monsanto in 1974, and has since been subject to over 100,000 court cases linking exposure to the herbicide to cancer, specifically non-Hodgkins lymphoma. In fact, Bayer was recently required to settle the lawsuits with a $10 billion agreement.

With Monsanto having been previously based in Delaware, a case was launched in the Delaware Chancery Court called Barrera v. Monsanto. This case related to Roundup causing cancer, and included several plaintiffs filing claims alleging their cancer was caused by exposure to glyphosate. However, since the plaintiffs did not reside in Delaware, Monsanto attempted to fight the case, asserting the claims should be moved to the courts in their respective jurisdictions. The court denied the request of dismissal, which many took note of, as Delaware Chancery Court had recently been under question after dismissing other cases for similar reasons. Unfortunately, the court cases haven’t stopped since Bayer bought out Monsanto—In 2019, a jury in California ordered Bayer to pay $2 billion in damages for not adequately informing consumers about the harmful effects of Roundup.

Against the Grain: Americans Against Monsanto

As Monsanto continues to prioritize a longer shelf life and perfect crops over the health of the American people, consumers have taken time to do their due diligence and shift their eating habits to create a more sustainable lifestyle outside of genetically modified fruits and vegetables; opting for organic foods, and, in some cases, a completely vegan lifestyle to prevent contaminated meats.

The organic movement is one of the largest food trends in American history. Although there continues to be an ongoing debate as to whether organic products are healthier for the everyday consumer, there are guidelines that organic produces are required to follow by the FDA, including:

Outside of the organic movement, there is another food movement brewing amidst the US population: veganism. This new food trend is in part due to the avoidance of eating animals that have consumed genetically modified grains and vegetables ahead of slaughter, while environmental impacts and animal rights also play a role. Since the start of this movement, about 8% of the world has identified as a vegan with about 2% residing in the United States.

With the American people opting for healthier lifestyle choices, this may be one of the determining factors in the future of Monsanto.

The Coastal Network is an unbiased news source reporting information on the business world, the Delaware Chancery Court system, the beyond. We strive to bring light to corruption in the United States, and hope to aid readers to make informed decisions on current events.

If you want to learn more about The Coastal Network, or are interested in furthering your knowledge of US corruption, visit our website at www.coastalnetwork.com.