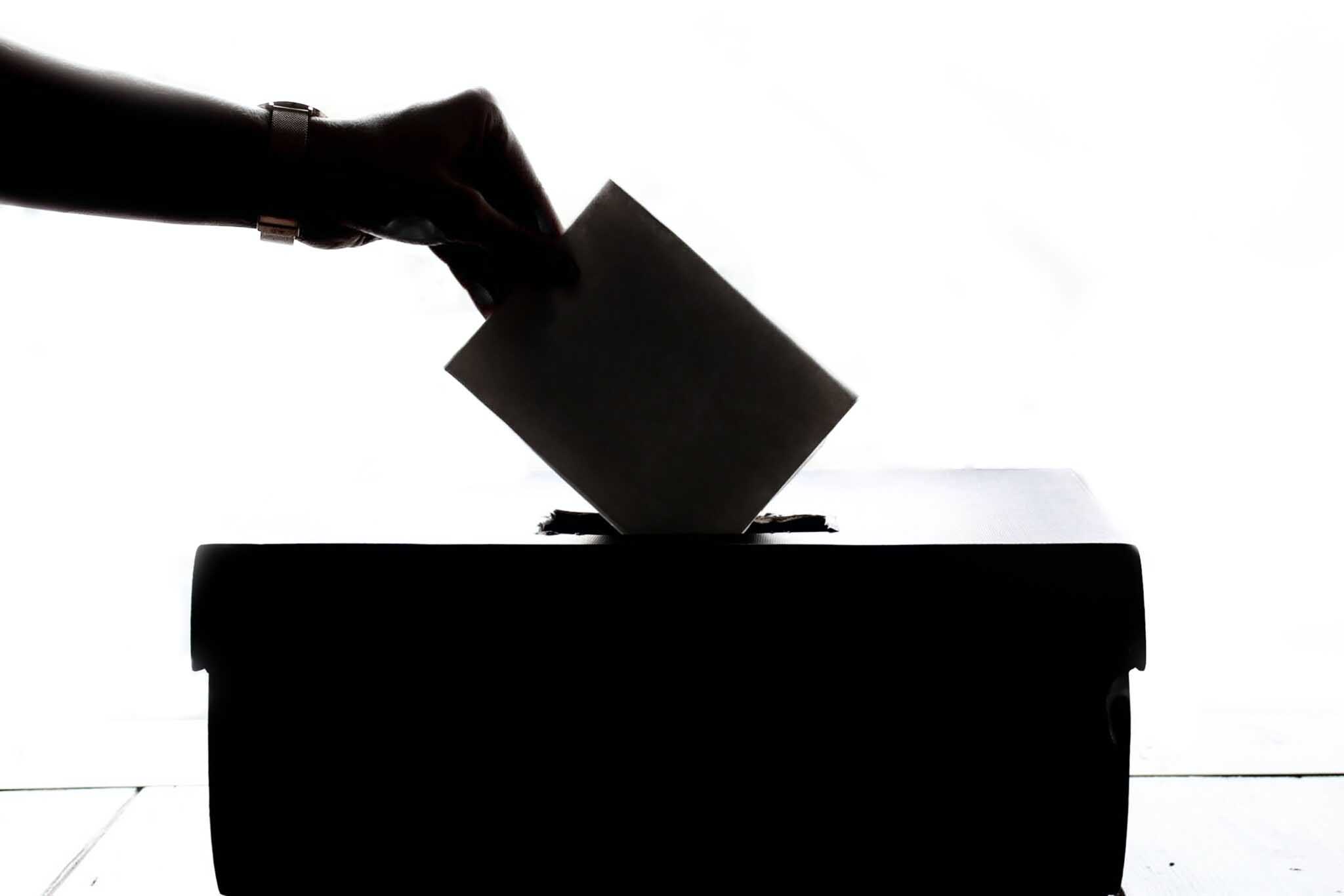 In the last few weeks, there has been heated debate over the pros and cons of mail-in voting. Because of the dangers of gathering in groups while COVID-19 continues to spread, mail-in voting has become an appealing option for voters to exercise their right without fear of being exposed to the novel virus. However, many officials have resisted this option out of fears that voter fraud and suppression would increase, leading to further United States corruption and a lack of voter transparency, or worse, a fraudulent election. This article will go over some of the key pros and cons of mail-in voting.

Mail-in voting is a prime opportunity for all voters to participate in the process that is their guaranteed right. In America, anyone is allowed to request an absentee ballot without explanation, and mail-in voting would work in much the same way. This option is especially helpful for those who suffer from disabilities and have a hard time getting out of the house. It is also simpler and less time-consuming to mail ballots, making it easier for young people or disadvantaged groups who normally don’t take the time to go in. Anyone, regardless of age, gender, race, or ability, has the opportunity to vote by mail.

Mail-in voting is convenient for many voters, but once it gets in the mail, many problems can potentially ensue. Often, ballots arrive late at their destinations, as evidenced earlier this summer in Wisconsin. Sometimes, requests for ballots overwhelm officials, leading to many citizens not receiving a ballot in time to fill it out and send it back. Some ballots are not properly filled out or have mismatched signatures, which makes them ineligible and reduces the total number of votes. Counting is made more difficult by such delays, and most mail-in elections also suffer from some element of voter fraud.

According to research done by Pew Trusts, the state of Colorado cut government voting expenditures by 40% after instituting a process of sending all voters a ballot by mail. Costs were decreased in printing services, paying officials, renting facilities, and, (with the inclusion of drop-off locations), even postage.

Many voters fear voter corruption from mail-in ballots because they don’t want their signature and other personal information exposed or lost in the mail.  Drop boxes used for dropping off ballots on or near the day of election are also open to security risks as they are usually unattended, leaving it possible that locks may be tampered with or boxes moved. Officials are encouraged to place boxes near security cameras/videos in well-lit areas.

Convenience is especially important for young people in the voting cycle, but with mail-in voting it becomes a benefit for all. Instead of seeing varying deadlines across states for the absentee ballots to be turned in, mail-in voting would include a deadline on election day. This would be easy for voters to understand and increase numbers in demographics like young adults who just don’t want to be bothered to go to a polling place. It would also be convenient for older people who are more at risk from COVID-19 and maybe be hesitant to vote in person.

Doing everything by mail can make it easier for voters to vote by several names, and it is time-consuming for officials to check each name and ensure that it belongs to a living, registered state resident. Voter suppression is often enabled as collectors enter homes and pressure people to vote for a particular party. Officials at the polls often run into problems with verifying signatures as well, whether due to fraud or simply aging or injury that changes the signature. In such cases, they must send a notification to the voter and allow them 14 days to send a matching signature, which only further delays the counting of votes.

Coastal Network is an online forum dedicated to providing transparency in our Delaware court system and the world beyond by providing a sincere voice against corruption in all its forms.

To find out more about United States Corruption, visit us at www.coastalnetwork.com.