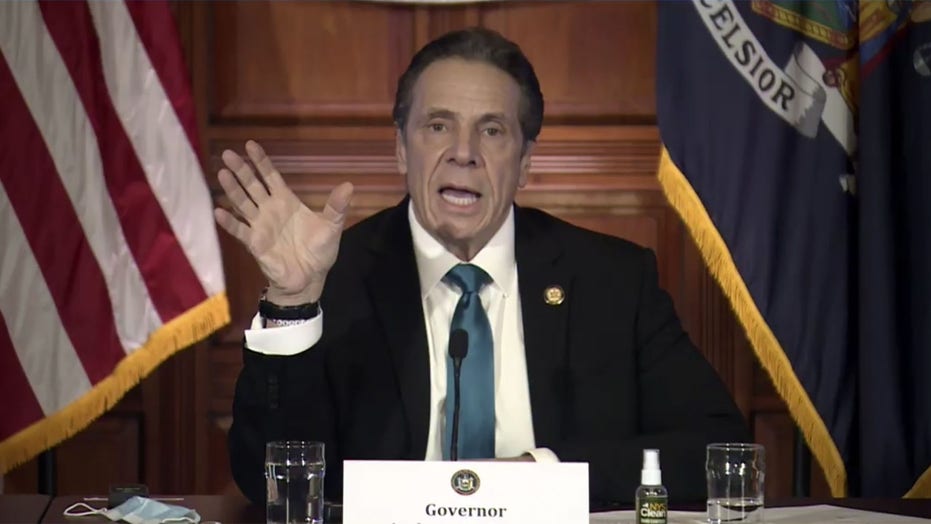 In the times before and after his resignation as New York’s governor, Andrew M. Cuomo defended his behavior on harassment claims. He has also deflected the blame and tried to discredit Letitia James, who concluded that he had sexually harassed multiple women.

Ms. James put it this week that Mr. Cuomo had never taken responsibility for his own conduct. He had never held himself accountable for the behaviors he made. It has further affected the state government. Ms. James, a fellow Democrat, said it during a breakfast with powerful business and civic leaders in Manhattan. She further added that no one is above the law.

The findings of Ms. James will serve as the blueprint for a far-ranging investigation of the State Assembly which is in its final stages. A report will become public in October, according to a person who is familiar with the inquiry.

Some lawmakers have also briefed on this inquiry. They have said, a portion of the Assembly’s investigation would largely mirror these findings of the 163-page report of the attorney general. It further concluded that Mr. Cuomo had fostered a much toxic environment. He has sexually harassed 11 women, including both current and former female staffers.

State lawmakers started the investigations six months ago to impeach Mr. Cuomo. But they pledged to finish this inquiry even after he left the office. The final report could reduce all the calls among the lawmakers to impeach Mr. Cuomo to prevent him from running once again. Carl E Heastie, the speaker of Assembly, has argued that it would be an unconstitutional move to impeach a governor out of office. Many democrats are looking at impeachment as an unnecessary distraction.

The culmination of the investigation will allow the Democratic lawmakers to close a chapter of scandals related to Cuomo. It has overshadowed the work of Legislations and tormented the party.

For Mr. Cuomo, the outcome of this inquiry could cement the stain of harassment claims on his legacy and lead to a fallout. This investigation is also scrutinizing whether he had deliberately obscured the number of nursing home deaths during the pandemic or he has used state resources unlawfully.