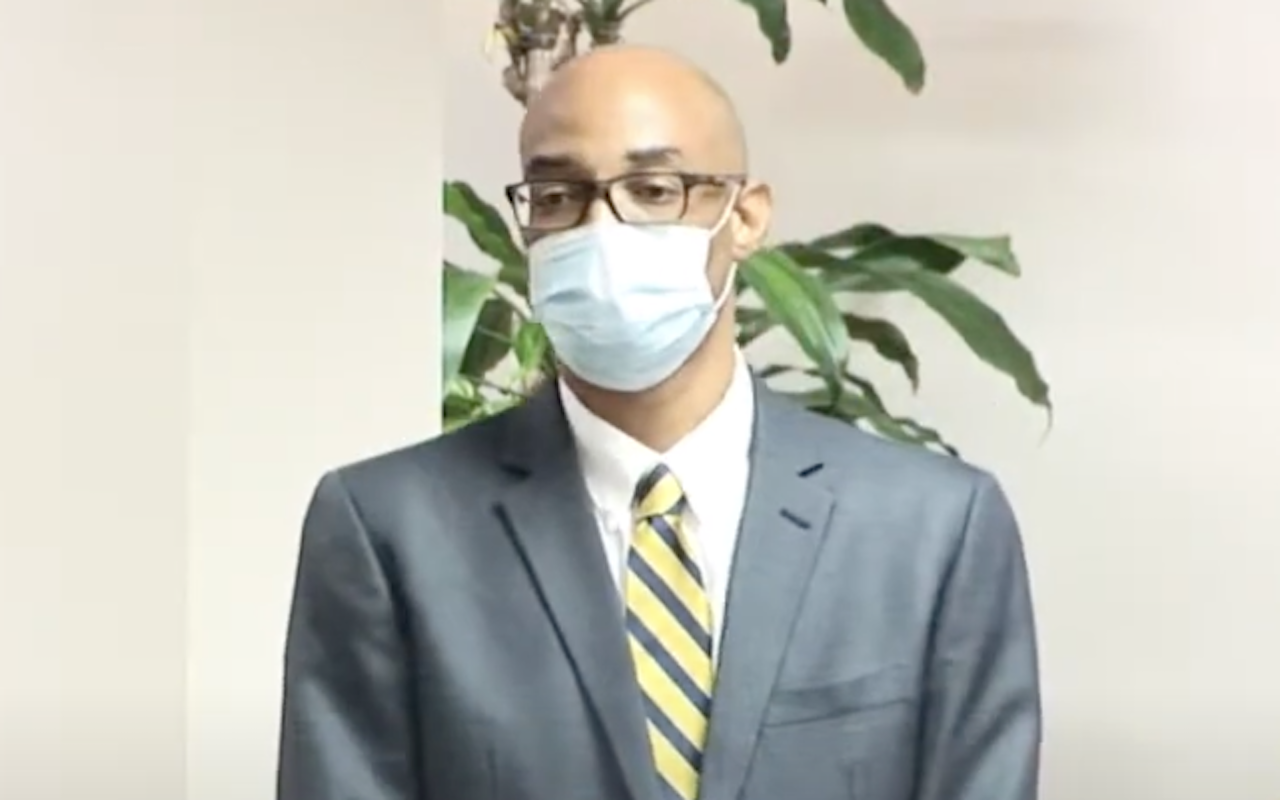 An independent senator, he told his fellow lawmakers that Barbados might need to consider doing business differently. He thinks the government must take the lead to pave the way for businesses to combat corruption. He thinks lawmakers need to start at the governmental level to make the anti-corruption legislation work.

The Senate continued to have a debate on the prevention of the Corruption Act. The final passage of it is one of the last laws that will get enacted before the Commonwealth realm becomes a republic in the upcoming month. Independent Senator Julian Hunte has further called for a more pragmatic approach to combat corruption.

He said, “We must practically implement this bill; that is, we have to measure the scale of corrupt practices, assess our systems and their susceptibility to it, and work towards improving them. When people are in positions of leadership and get into corrupt practices, if they go through the requisite processes and someone is convicted, any sanction given by the courts must be enforced. For us to have the best chance of ensuring a corruption-free Barbados, we must change the way we do business and practice governance.

“For example, every year, employees at financial institutions go through training on anti-money laundering and terrorist financing legislation. Government should look at which ministries are most susceptible to corruption, and from there, train their staff on what to look out for and how to avoid it.”

The law first took place on June 4, 1929, when Barbados used to be a British Colony under the power of King George. Since then, it remained the law of the land that governs the conduct of public officials. However, the amendment of the bill passed in 2010 under the Freundel Stuart administration. No Governor-general has signed this bill into law. On the other hand, an amended bill failed to come out of the Senate.

Both Senator Dr. Christopher Maynard and Senator Hunte have agreed that the provisions must be taken to protect whistleblowers.

There are already provisions for the state to offer protection to witnesses. This should further extend to relatives and to close friends of the witness. Once corrupt people come to exposure; some theft can switch to their extreme nature.

Senator Reverend Dr. John Rogers said that the determination to end corruption must start with a promise from the leadership. He said the Convention states for honesty, integrity, and responsibility to get promoted among the leaders of the country. It is everyone’s duty to stick to the rules of Conventions as the actions will pave the path for future generations.