Systematic Corruption In The Democratic Party 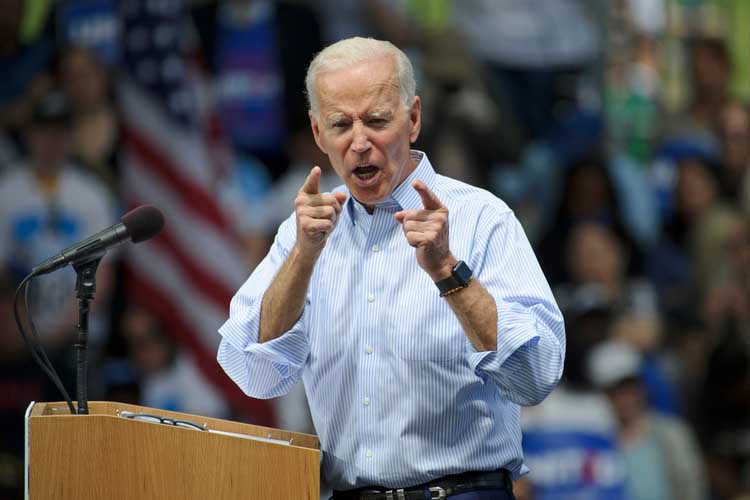 Over the years, the consensus concerning the degree of corruption in American politics has grown more pronounced as we the people began to recognize the deceptive nature of the political elites and system. We watched how those who were elected to serve the people enter the political sphere with modest means and good intentions and exit multi-millionaires with a closet full of skeletons.

Before the 2016 election, the American people perceived the Republican Party in that manner, but throughout the past few years, the American people have been shown just how corrupt the Democratic Party actually is. The illusion of the democrats being the party of the people faded when Hillary Clinton gained the nomination over Bernie Sanders in 2016.

WikiLeaks released over 20,000 emails back in 2016 revealing the concerted effort by the DNC to derail the Sanders campaign, by urging reporters to write negative stories about his camp, scheduling debates on the weekends, so fewer people would view it, and so on. The manipulative actions taken by the DNC angered many Democratic voters, but they still rallied to try to help the lifelong politician, Hillary Clinton, triumph over Donald Trump.

Over the last four years, we watched Democratic loyalists attempt to get the newly elected president removed from office with allegations, such as the Russian and Ukrainian scandal, tax fraud, and, the most recent, incitement of insurrection accusation. The insurrection that claimed the lives of five rioters and one police officer was the most egregious and revealing accusation posed against former president Donald Trump.

The Democratic Party tried to use this appalling event to their political gain, trying to unconstitutionally convict Trump two weeks before his term would officially end. During the impeachment trial, the democratic senators who took on the role of prosecutors exhibited false and selectively edited evidence to convict Donald Trump, whose defense team methodically pointed out their falsehoods and hypocrisies.

Some examples of falsehoods, selectively edited evidence, and hypocrisy presented at the trial included the “fight like hell” statement Trump made at his rally where the prosecutors intentionally left out the part where he said “I know that everyone here will soon be marching over to the Capitol building to peacefully and patriotically make your voices heard,” the doctored tweets that were pointed out before the prosecution could use it as evidence, the falsely reported Trump call that had to be retracted during the trial, and the 10-minute-long compilation of democratic politicians and celebrities telling their supporters to fight.

The democrats are using their self-imposed status as the party of the people to manipulate us because they feel they have the moral high ground to do so. There is widespread corruption, and it is eroding our system. We must stand up and seek truth and justice if we hope to preserve our democracy.