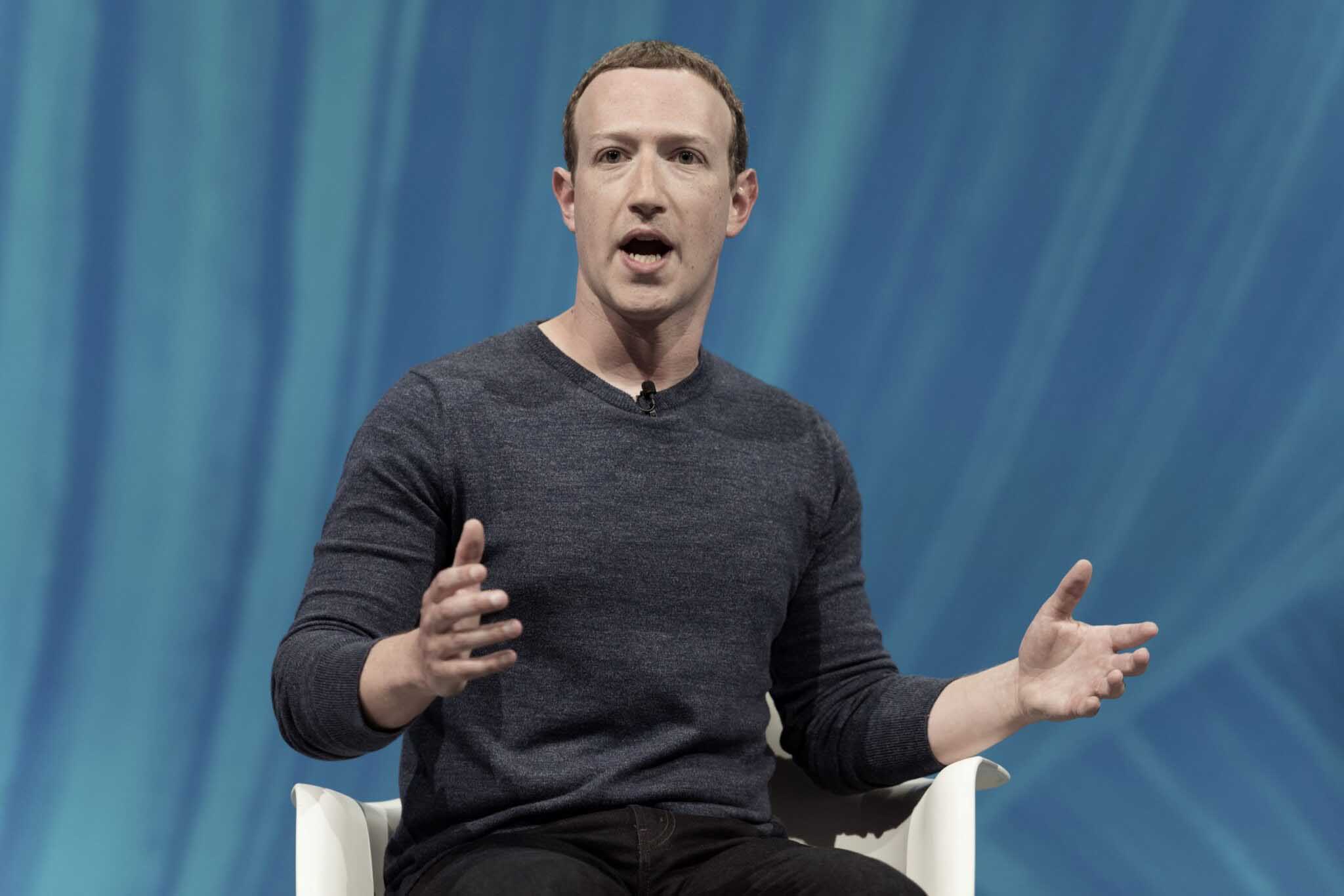 After an expose uncovered Cambridge Analytica’s involvement in wrongfully handling user data, CEO Alexander Nix was suspended from his job. The exposed report revealed that the data of 87 million Americans was wrongfully and illegally obtained by Cambridge Analytica in favor of Trump’s election campaign. Many Americans were shocked and disgruntled with the revelation that their personal data was harvested from Facebook, a major social media platform. Facebook CEO Mark Zuckerberg appeared before congress to respond to the scandal.

In the Cambridge Analytica scandal, the consulting firm accessed unauthorized data from users by using a software application through an available Facebook quiz that was deployed on the social platform. The data collected by Cambridge was said to build voters’ profiles, but was instead utilized for hyper-targeting of individuals.

With tens of millions of Americans affected by the breach, this scandal could not simply be swept under the rug. Zuckerberg seemed to be notably quiet after the scandal surfaced, but later appeared before congress to answer questions about the mishandling of American’s personal information. Data privacy remains a hot topic, and many Americans are concerned about how their data online is handled.

There’s no doubt that Cambridge Analytica’s actions were a main contributor to the influencing of the 2016 election and other political decisions globally, as they harvested personal information to build highly-specific demographic profiles. However, the majority of the data mishandling fell on social monolith Facebook, as Americans place their trust in the platform to securely withhold their data.

Naturally, Facebook faced criticism for allowing data harvesting to happen. Many people looked to Zuckerberg to make a statement; others simply deleted their Facebook profiles. At the end of the day, Facebook was fined $5 billion, though this is merely a slap on the wrist for a CEO with a net worth of $96 billion. But many still claim that Facebook ultimately sold out the American people.

Data and Corruption in the United States

Corruption in mishandling personal information will only become more prevalent as people continue to use social media platforms and companies continue to act in their own self-interest. To make matters more complex, President Trump’s former Aide Stephen Banon worked as a board member of Cambridge Analytica, showcasing a conflict of interest in the case.

But, protecting user data is not as simple as it may seem. While some people urge the government to regulate massive companies like Facebook, others would rather let the free market take control. Will these large companies do the right thing and guarantee users of their privacy?