TikTok Discriminates Against People With Disabilities 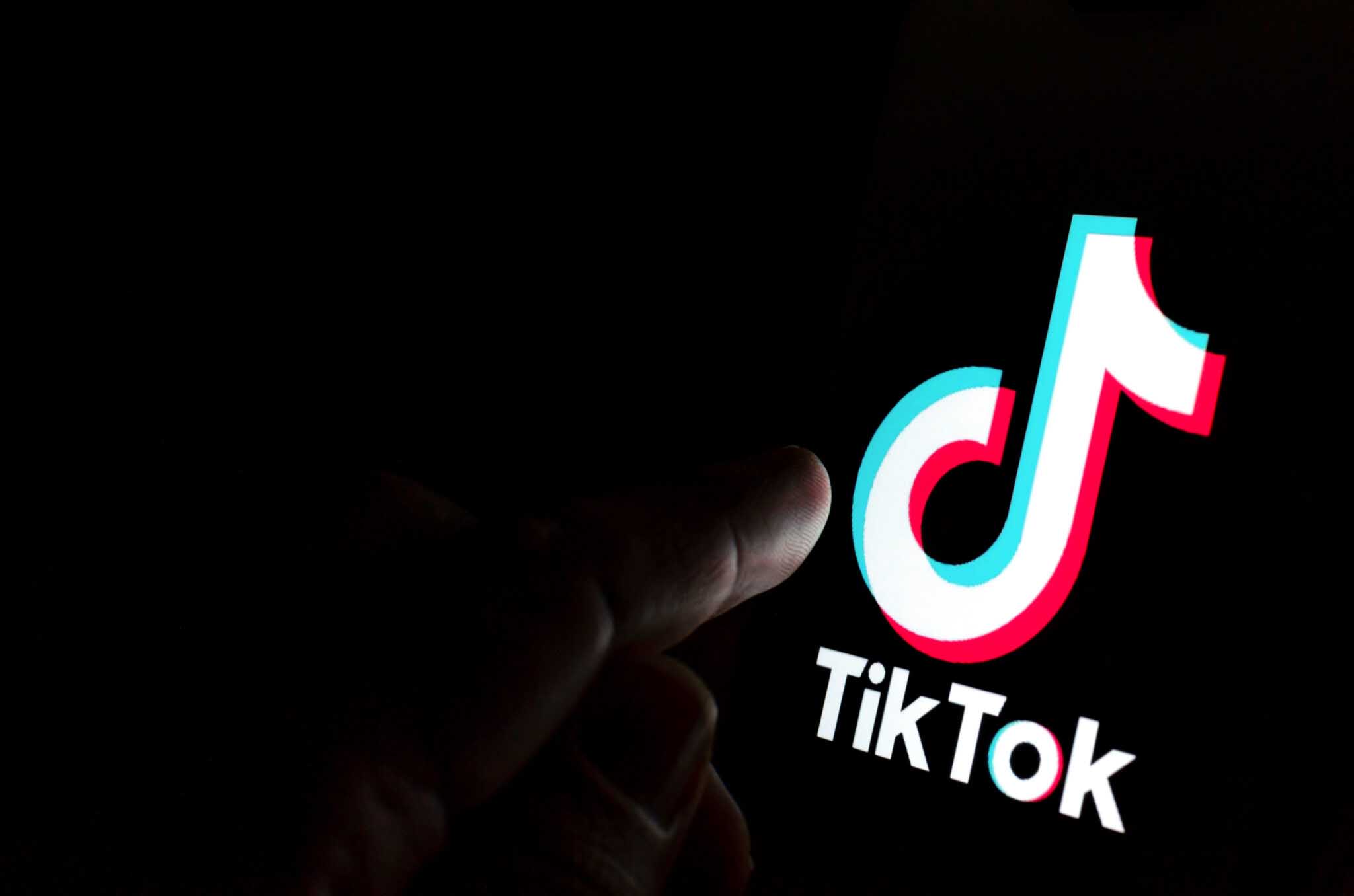 TikTok, a popular social networking app similar to the now-defunct Vine, has recently come under fire from President Trump, who in August announced his intention to ban the Chinese-owned app in the United States under national security grounds. The deadline for the ban has been repeatedly extended as companies like Microsoft, Walmart, and Oracle scramble to acquire TikTok’s US operations.

Yet controversy surrounding TikTok goes back further than this year. The company has repeatedly engaged in downright reprehensible behavior, forgoing Western values like freedom of speech and equality in pursuit of never-ending growth. While American companies like Facebook and Twitter have been criticized by Republicans in congress for allegedly censoring conservative voices, TikTok’s rules go even further, removing content showing underprivileged people, as well as those with autism, obesity, and other visible disabilities.

The company feared that displaying people with undesirable visual attributes would reduce user engagement. User engagement measures the amount of time a typical user spends on the app, a critical metric for companies like TikTok, which rely primarily on ad revenue. By prioritizing rich and beautiful users, the company sought to increase the amount of time the average user spent on the app, and therefore increase the value of the company.

TikTok employed moderators to flag content displaying these features. Flagged content was not removed, but it wouldn’t be shown on the app’s “for you” page, which uses artificial intelligence to find content a user is most likely to enjoy. While flagged posts would still appear on a content creator’s individual page, the spread of such content was vastly reduced.

TikTok claimed that it instituted this policy to prevent bullying. By requiring users to specifically seek out content from disabled people, TikTok hoped to limit unscrupulous users from using it as a platform for hate. Still, Liam Hackett, a British anti-bullying activist, saw it another way, telling the BBC, “it is concerning that young people with disabilities have been actively excluded from participating on a platform that prides itself as being fun and inclusive.” After widespread public outcry, TikTok discontinued the practice.

Even after revising its content policies, TikTok continues to censor content it finds objectionable. Posts about the Tiananmen Square massacre, where Chinese soldiers killed up to 10,000 pro-government protesters in Beijing, continue to be banned, as well as discussion about Taiwanese and Tibetan independence. Discussion of these topics is illegal in China, where TikTok’s parent company, ByteDance, is based.

While TikTok’s future in the United States remains to be seen, its past actions show the company has no qualms about doing what is necessary to increase brand value regardless of the moral cost.