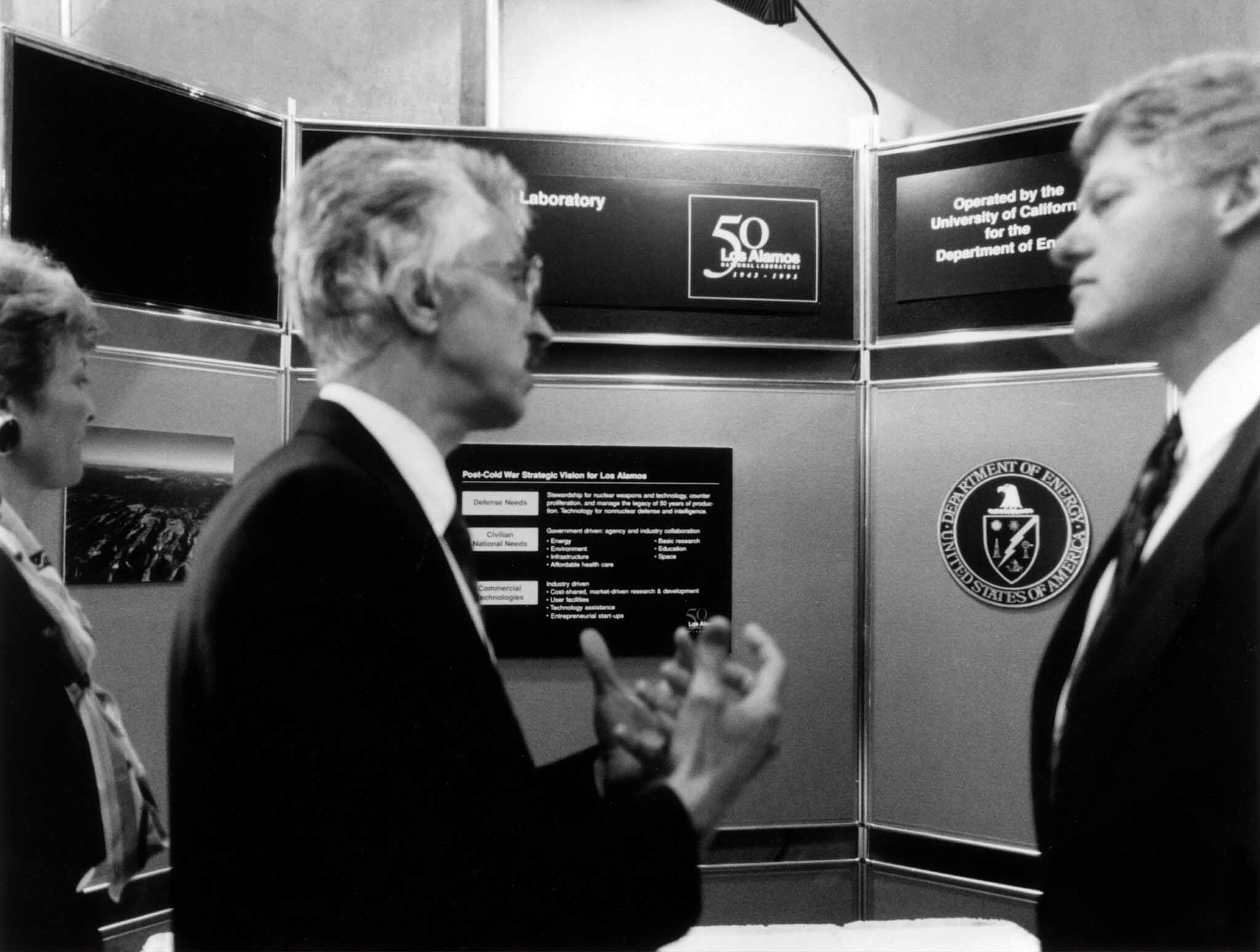 Both corruption and conflicts of interest have a deep impact on public welfare. Corruption on the part of large corporations, politicians and other public officials constitutes a deep breach of the public’s trust. Here are the 10 largest cases of corruption in the United States.

Between 2018 and 2019 there was a string of horrific airplane crashes involving the Boeing 737 Max. The culprit was a maneuvering system which could potentially send the plane into a nosedive. The FAA was scrutinized by Congress for poor oversight practices, including relying on Boeing company employees to carry out safety oversight tasks meant for the FAA.

Market conditions leading up to the 2008 financial crisis set the stage for the most impactful recession since the Great Depression. Over-reliance on subprime lending, coupled with aggressive lobbying on the part of financial giants like Fannie Mae and Freddie Mac aimed at manipulating federal rules set off a chain reaction that many investors are still recovering from.

Facebook collects a virtual treasure trove of its users’ data. In 2018, Facebook sold that data to consulting firm Cambridge Analytica, who in turn sold it to Donald Trump’s political campaign in one of the largest United States corruption cases ever.

When Equifax failed to update the security on a third party software, hackers stole 143 million social security, credit card numbers and other personal identifying data. To make matters worse, Equifax did not disclose the breach to consumers until more than two months later.

Back in 2015, auto manufacturer Volkswagen landed itself in hot water. In order to make its line of diesel cars look more environmentally friendly, the automaker installed something called a “defeat device” that registered false readings when the engine was tested. The manufacturer became embroiled in a United States corruption case as a result.

In 2018, Sylvia G. Ash was charged with federal obstruction of justice. Justice Ash, a board member of Municipal Credit Union, was accused of assisting the company’s CEO in covering up his own case of corruption by helping him falsify documents.

Beginning in 2001, State Farm Insurance company used its assets in an attempt to influence Illinois State elections. Had the case not been settled out of court, it might have been one of the biggest United States corruption cases in modern history.

In 2018, all five supreme court justices from West Virginia’s court of appeals were removed from office for a laundry list of corruption charges all stemming from lavish spending habits, paid for by the taxpayers’ dime.

9. The Clintons and Conflict of Interest

Hillary Clinton’s 2016 campaign put the Clinton foundation at odds with her potential presidency. Watchdog groups all over the beltway sounded the alarm over numerous conflicts of interest had she won the presidency.

Although the Supreme Court eventually acquitted former Gov. Robert McDonnell of bribery and corruption charges, this particular case set a landmark precedent for cases of corruption in the United States. McDonnell was initially charged after taking over $175,000 dollars in gifts and services from a campaign donor.

It’s no surprise that when it comes to the Delaware Chancery Court corruption is apparent. Perhaps one of the most corrupt courts in our country, the Delaware Chancery Court’s Chancellor Andre Bouchard continues to run the court as an old boys club. Including his cozy relationship with Custodian Robert Pincus and Delaware law firm Skadden Arps, Chancellor Bouchard allowed for both Pincus and Skadden Arps to privately bill without receipt in the Transperfect case, causing a corrupt judicial overreach in Delaware.