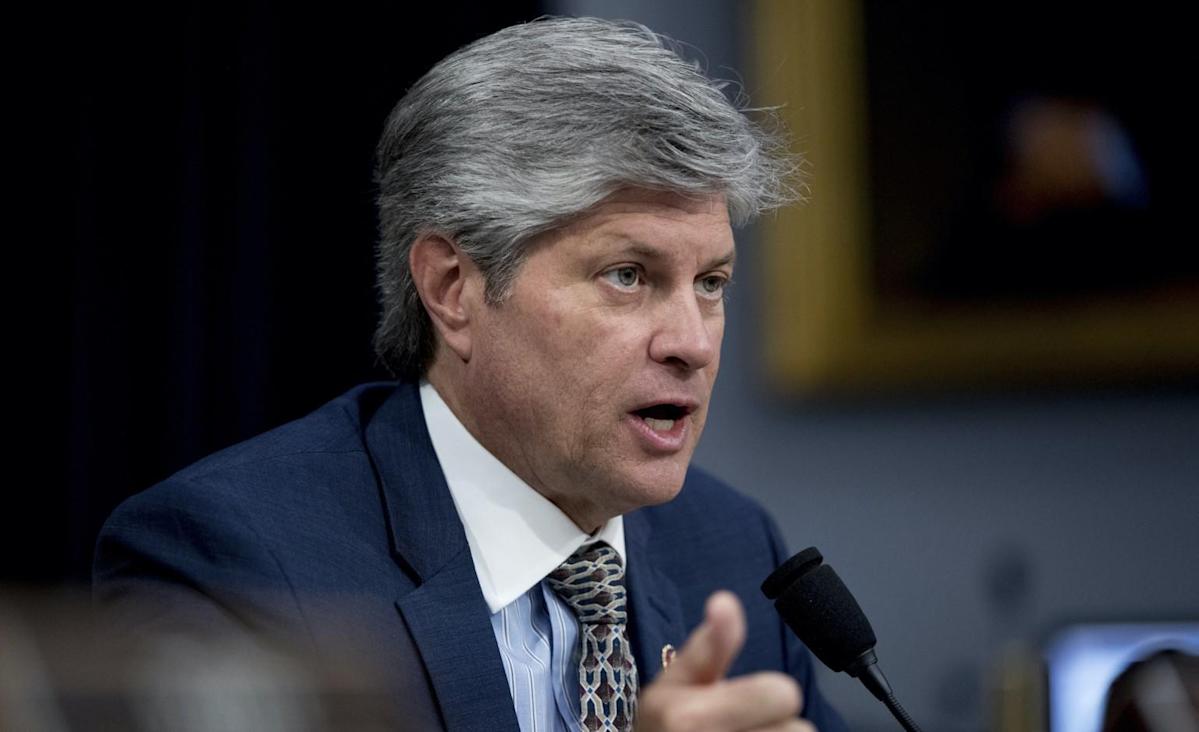 A federal grand jury has charged US Representative Jeff Fortenberry with illegal campaign conduct, who represents the 1st Congressional District of Nebraska. He is facing charges for making false statements and concealing information to the federal authorities who were making investigations. The investigation was going on about the legal contributions that the foreign nationals made during the 2016 re-election campaign.

Fortenberry, 60 of Lincoln, has a connection with an indictment that has charged him with one count of scheming falsely. He has further concealed the facts and two counts of making up false statements to the federal investigators. He had served in Congress since 2005.

This indictment alleges that he has lied repeatedly and misled the authority with an investigation about the investments that a foreign billionaire made. Gilbert Chagoury has arranged about $30000 of his money to contribute to the campaign during a fundraiser.

It is illegal for any foreign nationals to make any contribution to a federal campaign. It is also illegal to get disguised through funneling for a campaign. Chagoury has entered into a prosecution agreement with the US Attorney’s Office in 2019. He has admitted the providing of $ 180000 that he has used for the illegal campaign.

As part of this scheme, Fortenberry has made misleading and false statements during an interview in 2019. The indictment further alleges that he falsely told that he is now familiar with Baaklini’s involvement in the illegal campaign.

At his second interview with federal investigators and prosecutors, he made some additional false statements. He has denied being familiar with the illicit donations that took place in a fundraiser. Also, he stated that he ended the call in June 2018 with Individual H after that person made a concerning comment. But in reality, he had asked him to host another fundraiser for his campaign.

The three felony charges in the indictment carry a statutory maximum penalty of 5 years in prison. He had agreed to appear for an arraignment on Wednesday in United States District Court in LA. The FBI and IRS Criminal Investigation are working on this matter.