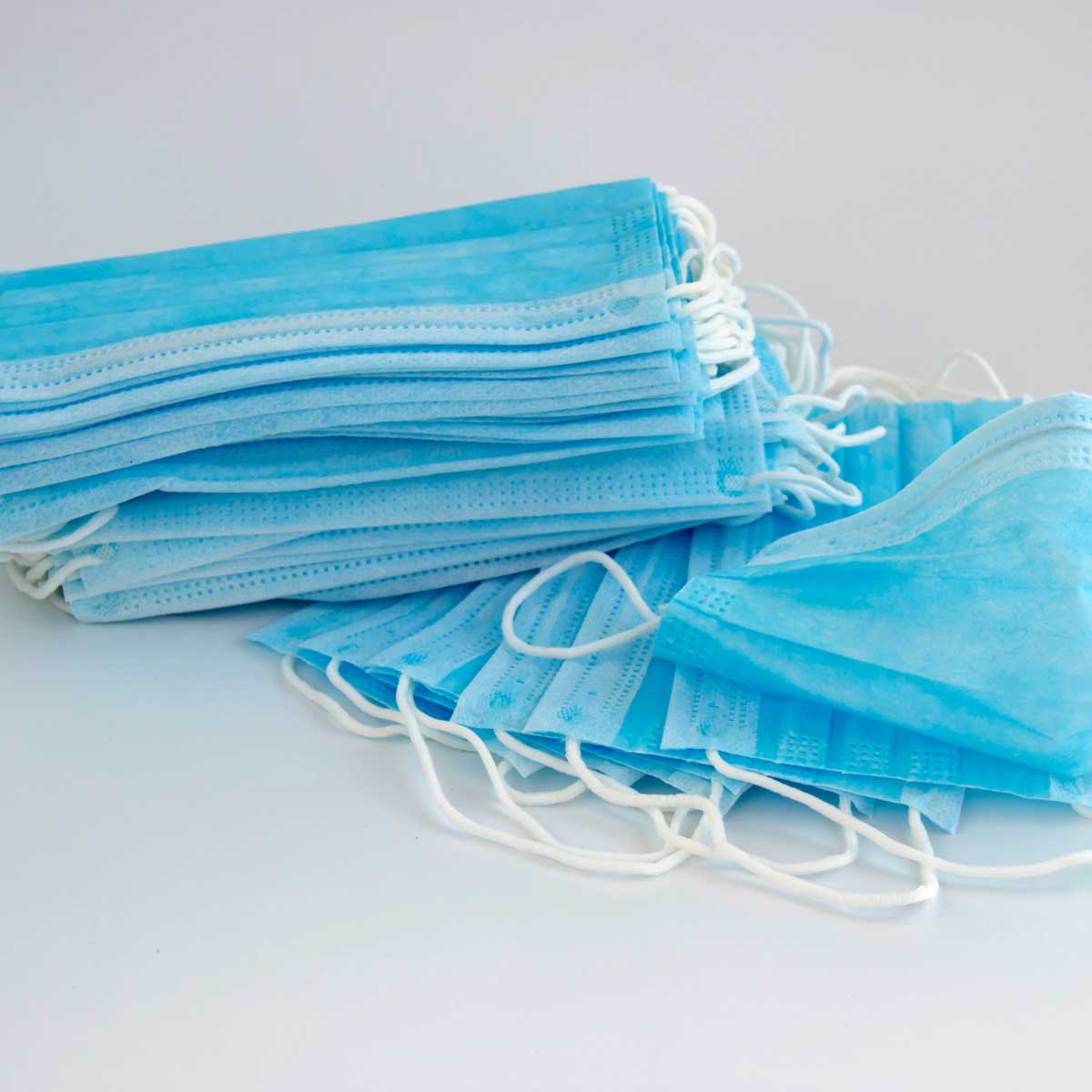 Here’s a quick update, folks, on the Delaware front, regarding Delaware Governor John Carney. There are 1,000 TransPerfect employees requesting the relationship between Chancellor Andre Bouchard and law firm Skadden Arps be investigated. I have one question, what has taken so long?

It’s time for Governor John Carney to take a leadership role and clean up our shameful old boy’s club in Delaware. As I see it, folks, this case, and this court-ordered looting is a sham that hurts workers and hurts Delaware, and it has gone on long enough!!

Please read the article below, and let me know your thoughts.

The letter comes following several recent motions filed by TransPerfect in the Delaware Court of Chancery alleging that the law firm of Skadden Arps has billed the translation services company for upwards of $14 million in undisclosed legal fees since being appointed the company’s custodian, causing significant financial harm to the company’s employees.

According to recent court documents, in the over two years since the TransPerfect sale process was complete, the company’s Chancery Court-Appointed custodian, Skadden Partner Robert Pincus, has continued to bill the company every month for undisclosed services, including his own $1,475 an hour fee. According to one recent motion by TransPerfect, Pincus’ responsibilities remain unclear, and any efforts to ascertain the substance of his work on behalf of TransPerfect have been met with silence. The Chancery Court has kept all invoices and description of services under seal – allegedly to protect the sale process, which ended over two years ago.

In their call to action for Delaware Governor John Carney, the employees wrote, the “actions of Robert Pincus and his Skadden partner, Jennifer Voss, have hurt TransPerfect. For the first time ever, this spring we will not receive raises. Even worse, many of us who work hourly have had our hours reduced or been furloughed entirely. We are asking for your office to open an inquiry to scrutinize both the cozy relationship between Chancellor Bouchard and his former firm, as well as the Chancery Courts complete lack of transparency and Skadden’s questionable billing practices. These actions and to end this Court-sanctioned looting of TransPerfect. It’s hurting us in irreparable ways. Enough is enough, we need you to step up and investigate this matter immediately.”

Said Chris Coffey, Citizens for a Pro-Business Delaware’s Campaign Manager, “From day one of being appointed TransPerfect’s custodian, Robert Pincus and Skadden Arps have been taking advantage of the company and its thousands of employees by billing them millions of dollars without saying why or what for. These Skaddenomics are so shady, it’s become increasingly clear that Governor Carney needs to step in and scrutinize Chancellor Bouchard, who has been violating his own court’s rules and effectively funneling over $14 million dollars to friends at his old law firm. We’ve called on the Court to put an end to the secrecy, and we’ve called on the state legislature to advance the bill before them that would create a fairer and more transparent Chancery Court by requiring all custodian’s fees to be disclosed. Now we’re calling on the governor to open an inquiry. These thousand employees and our members deserve to have their voices heard. Enough is enough.”