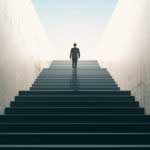 OPINION Dear Friends, Sometimes, good guys win, folks. I'll explain, but first some background: I spend a decent amount of time each month keeping you updated on the ongoing saga of the TransPerfect case in Delaware, and what I see as the unprecedented, subjective and capricious rulings by Chief Chancellor Andre Bouchard. In my view, this case features Bouchard … END_OF_DOCUMENT_TOKEN_TO_BE_REPLACED 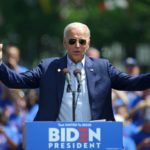 This is outrageous, folks! A $30,000 a day fine for TransPerfect CEO Philip Shawe imposed by Delaware Chancery Court's Chancellor Andre Bouchard. Look how badly it seems they want to hide these bills! They're willing to try to override the Nevada court, where this first started. They are willing to throw away a contract that says TransPerfect gets to see the bills and pretend … END_OF_DOCUMENT_TOKEN_TO_BE_REPLACED 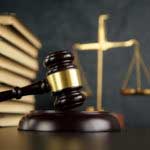 EXTREMELY IMPORTANT REVELATION FOLKS Look folks, I would like to think that I am the first one who contemplated what I see as the lawfirm of Skadden Arps’ inappropriate influence in the Delaware courts, but in fact I’m 20-plus years late! If my thinking is accurate, it is my opinion that Bouchard must be a bit arrogant to be so obvious in his actions, but these “Good Ole Boys” … END_OF_DOCUMENT_TOKEN_TO_BE_REPLACED 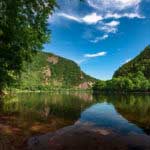 OPINION Dear friends, We'll keep this one short folks, the TransPerfect "Contempt" hearing will go on tomorrow -- as the Chancellor sided with Skadden in denying a request by TransPerfect CEO Philip Shawe to back the hearing up a few days, due to the Yom Kippur Jewish holiday. Alan Dershowitz, Shawe’s attorney who will be arguing in the Chancery Court tomorrow is … END_OF_DOCUMENT_TOKEN_TO_BE_REPLACED 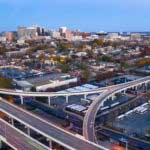 OPINION Dear friends, I'll get right to it, folks. We're hearing from the Chief Financial Officer at TransPerfect for the first time and he's coming out throwing punches. CFO Stephen Tondera says "it was not uncommon" for the Delaware Chancery Court court-appointed custodian in the TransPerfect case to "bill for work never performed." He's talking about Robert Pincus … END_OF_DOCUMENT_TOKEN_TO_BE_REPLACED