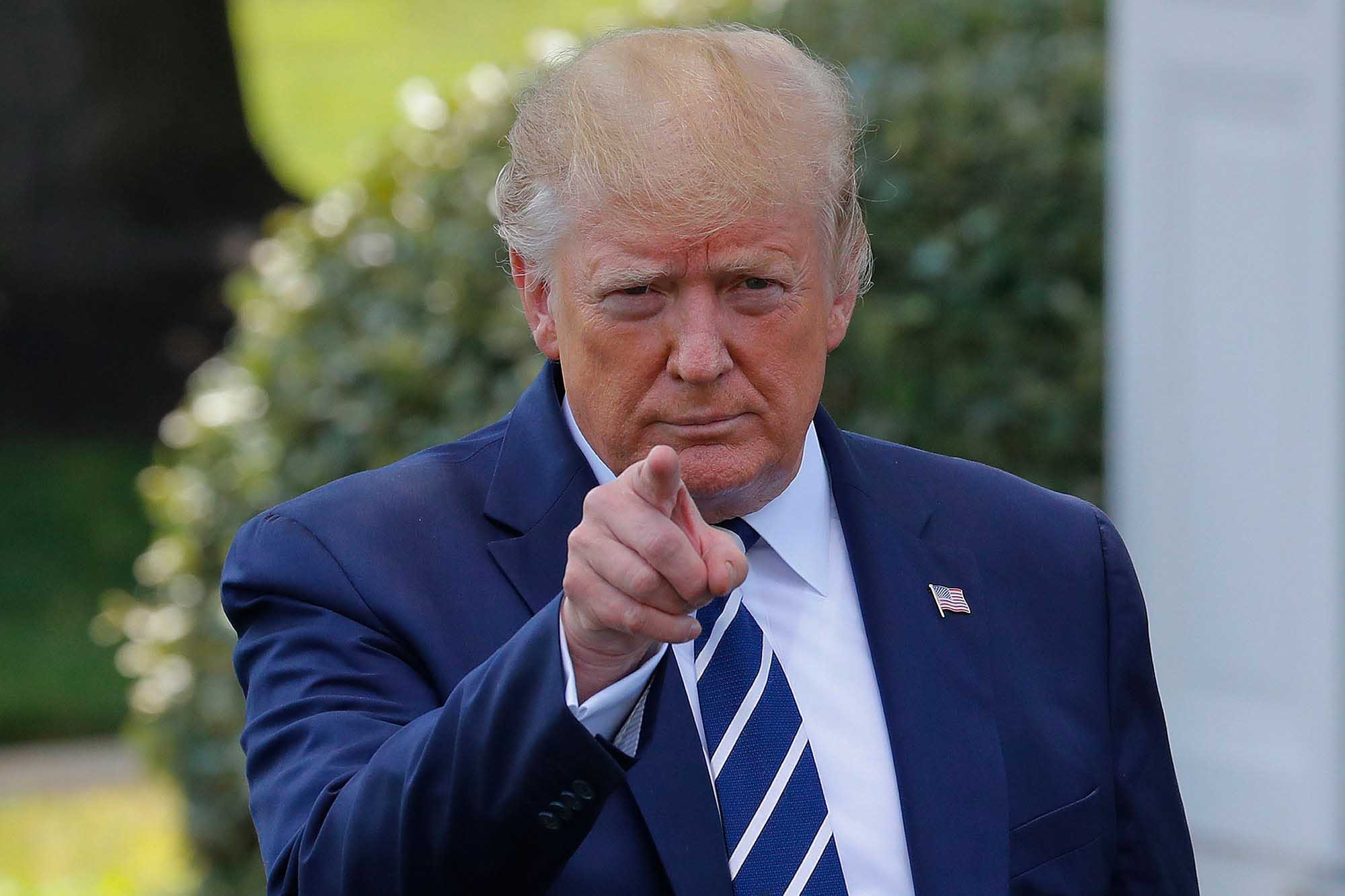 Everybody knows that I support President Donald Trump, not because he is a lovable character, or a really nice guy, or a wealth of morality. I support him because of his policies which I believe are good for America’s prosperity and the fulfillment of the American dream which is life, liberty, and the pursuit of happiness.

Capitalism, without a doubt, in a democracy creates an opportunity for all of us to better our lives. Businesses are able to flourish and hire more people, because of lower taxes and reduced restrictions. Folks, the economy of the United States is booming — it is the best it has been in many years. It is not because of anything Obama did, it is because of Donald Trump and he deserves the credit !

On the other hand, make no mistake about it, there is a clear and present danger of the United States becoming a socialist country with restricted freedoms, a place without hope, and a place that limits us to mediocrity. The press, our universities, and one-half of the voters actually embrace creating a socialistic society where nobody can get ahead. Socialism does not work — it is a proven fact. We are all not the same; we all have different talents and abilities. If you think taxing the very wealthy up to 70% will stop there, you are wrong.

Next, it will be millionaires, then people who make $500K, then $100K and then 50K, until everybody is broke. Tax and spend policies do not work.

Take a look at the failed policies throughout history — the Soviet Union, Cuba, and now Venezuela. Stop the madness, America cannot support the world, nor can it afford to pay for everyone’s health care and education on the backs of those who have worked hard and been financially successful.

The United States is finally reviving itself again as the land of prosperity and greatness, thanks to the policies of President Donald Trump. I can say with all confidence that if the U.S. goes the way of Bernie Sanders, Buttigieg, Cortez, Nadler, Schiff, Warren, Harris, Pelosi, and the likes of Maxine Waters… God help us all.