An Attempted Overthrow of an Elected President of the United States-Democrat Party Diatribes are Unbelievable ? 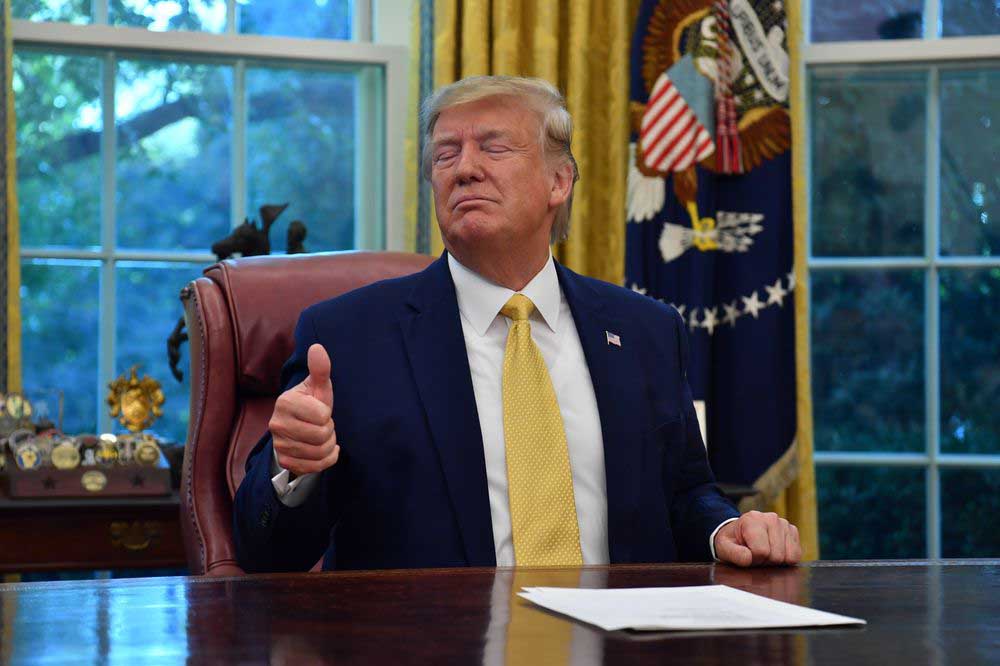 I consider myself a reasonable man who has enjoyed an upper middle class life. I am a well educated man, having gone to a private high school, achieved a Bachelors Degree and a Masters Degree from the University of Delaware. Indeed I am very experienced in politics, having been a Republican District leader, an elected official, a candidate, a lobbyist, a campaign manager, political consultant, and now a political pundit. I know the game very well.

That being said, I have never in my life experienced the absolute hatred and vitriol that comes from the liberal left. The complete lack of logic is beyond belief? I thought Obama was one of the worst Presidents in United States history, but never did I or my fellow Republicans ever disrespect the office of the Presidency to the extreme level that the media and the elected Democrat Congressmen and Senators have gone in attacking President Trump. Frankly it is disgraceful and I certainly am not going to take it any more. I am also concerned about violence. Don’t ever pull a hat off my head or ask me to leave a restaurant, or bother me in public. If you do all hell will break lose ! Since when do you get to mess with my 1st Amendment rights of free speech ? For the record, Facebook staff actually compromised me on my writings in this organization. Outrageous is the only word that comes to mind. When the truth is actually presented, the democrat left ignores it and then lies!! There is no logic in the Democrat party anymore and that is a fact ! OPEN BORDERS, INCREASED TAXES, SANCTUARY CITIES-DISGRACEFUL!

Let us look at some absolute documented realities that I can prove right now and if anybody is still around that is a left wing Democrat who is willing to look at the facts and can present a logical argument, I would love to hear it. Here are some facts: 1) Former head of the FBI , James Comey presented and signed off as verified, the “Steele Dossier” which was never verified and was paid for by Hilliary Clinton. 2) An FBI lawyer actually changed an e-mail so it appeared as if Carter Page was not working for the CIA, when in fact he was. 3) FBI agents Stryk and McCabe along with Lisa Page conspired to create this false scenario. The Mueller investigation, which cost the American Tax Payers 25 million dollars, was a complete witch- hunt based on false information. THIS HAS BEEN PROVEN. 3) The Impeachment deal is also false, propagated by Adam Schiff, and there is no verified evidence, Trump will be exonerated in the Senate. 4) Nancy Pelosi is holding up the “Articles of Impeachment”. This goes against the constitution. The House has the responsibility to gather the evidence. It is not the Senate’s responsibility. The Senate conducts the trial according to its rules. Absurdity beyond belief ! ALL facts Folks !

Finally, let us look at the killing of Iranian General and designated Terrorist (by Obama) Soloimani. He is 100% directly responsible for the killing of 600 American troops and the wounding of hundreds more. He is directly responsible for the attack on the American Embassy in Iraq. He was planning more vicious attacks against American interests which was verified by our intelligence agencies. He was seen in the crowd for God sake. He deserved to be killed. THANK GOD FOR DONALD TRUMP. This action has actually saved American lives. I can argue that very well. You would think that the Democrats supported this malicious and dangerous fanatic the way they are acting. The only effective way to deal with these horrible nut cases is to fight fire with fire. They kill one American, we kill 25 of them.

Enough said for now. More coming. I am going to enjoy the devastation of the Democrat Party which seems to be led by the nose by the most ignorant, ridiculous human being in the world- Congress- Woman Acasio Cortex ! LOL, LOL ,LOL ! What a joke!

Bring it on folks, I am your Huckleberry. I have got the facts and the guts to fight for my President and destroy completely your absurd, dishonest, and insipid vocal renderings. I am dedicating myself right now to the removal from office every House Democrat and the re-election of Donald Trump as the best President in American history !