Andre G. Bouchard To Retire From Delaware’s Court of Chancery This Month 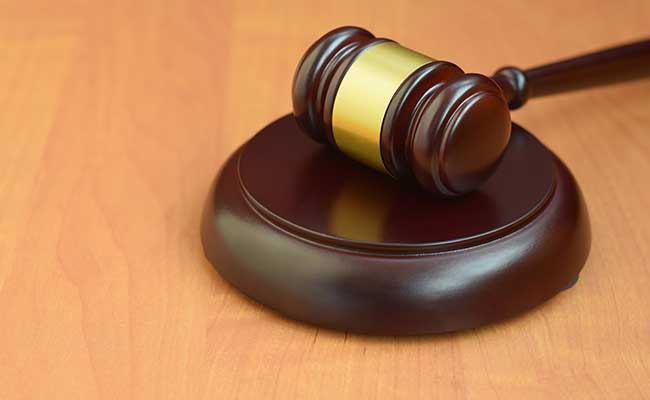 The Delaware Court of Chancery is characteristic in handling and solving disputes and lawsuits involving corporations’ internal affairs and other commercial entities in Delaware. A chancellor presides over the court with the help of five vice-chancellors.

After serving for five years, Chancellor Andre G. Bouchard is retiring, having served less than half (6 years) of his term. In this article, we look at what leads to his retirement, his achievements and cases, and who is set to replace him at the helm. The article also sheds light on the TransPerfect case and its influence on Bouchard’s leadership.

Chancellor Bouchard Prior to His Appointment to the Court of Chancery

The Honorable Andre G. Bouchard has served as the Chancellor of the Court of Chancery since May 5, 2012. Before his appointment, Chancellor Bouchard worked in the private practice in Wilmington, Delaware, for 28 years as the managing partner of his corporate and commercial litigation firm, Bouchard Margules & Friedlander, which he founded in 1996.

Chancellor Bouchard also served in the capacity of a corporate litigator in the Delaware office of Skadden Arps, Slate, Meagher & Flom before founding Bouchard Margules & Friedlander. The Walt Disney Company case against its investors’ claims of a wasteful $140 million severance package paid to Michael Ovitz in 1997 marks one of his most notable lawsuits in private practice.

Bouchard’s Legacy, Notoriety, and Notable Cases as the Head of Chancery Court

Corwin v. KKR Financial Holdings LLC (2015) is another of Bouchard’s landmark cases, which differently reorganized mergers and acquisitions litigations. The case gave rise to the doctrine of “Corwin cleansing,” as Bouchard pointed out.

In a controversial move, Chancellor Andre Bouchard ordered the sale of TransPerfect in favor of Elting. In this process, he also hired former Skadden Arps colleague and friend Robert Pincus as custodian to oversee the sale of the company.

Opposed to the ruling, Shawe bought out Elting’s interests and control of TransPerfect. This ruling has brought Bouchard more criticism by other groups such as the Citizens for a Pro-Business Delaware (CPBD).

Shawe’s and TransPerfect’s attorneys have even filed a lawsuit against Robert Pincus for the undisclosed bills he and his firm, Skadden Arps, continuously charged the company. Bouchard ordered the company to make a $45 million payment to cover fees and expenses to Pincus, his law firm, and other parties with a non-disclosure requirement. Two years after the case was settled, Pincus continued to bill the company for undisclosed fees, including a $1,475 an hour fee. As the Chancellor in charge of the case, Bouchard faced criticism from many in the business community for allowing this to happen.

Chancellor Andre Bouchard has decided to retire after more than 34 years in the Delaware Court of Chancery. He tended his letter of resignation to Governor John Carney, which is meant to take effect from April 30, to spend more time with his family and pursue personal interests.

The retirement comes after five years in office, with seven years remaining in his term. One must wonder why the Chancellor has cut his term so short, and whether heat from the controversial TransPerfect case convinced him to abandon his post early.

Gov. Carney is likely to replace the outgoing Chancellor with the Vice-Chancellor, Kathleen McCormick. The new head of the Delaware Court of Chancery is expected to help the governor avert the high criticism from CPBD. Will a Chancery Court under McCormick get back the integrity lost under Bouchard?