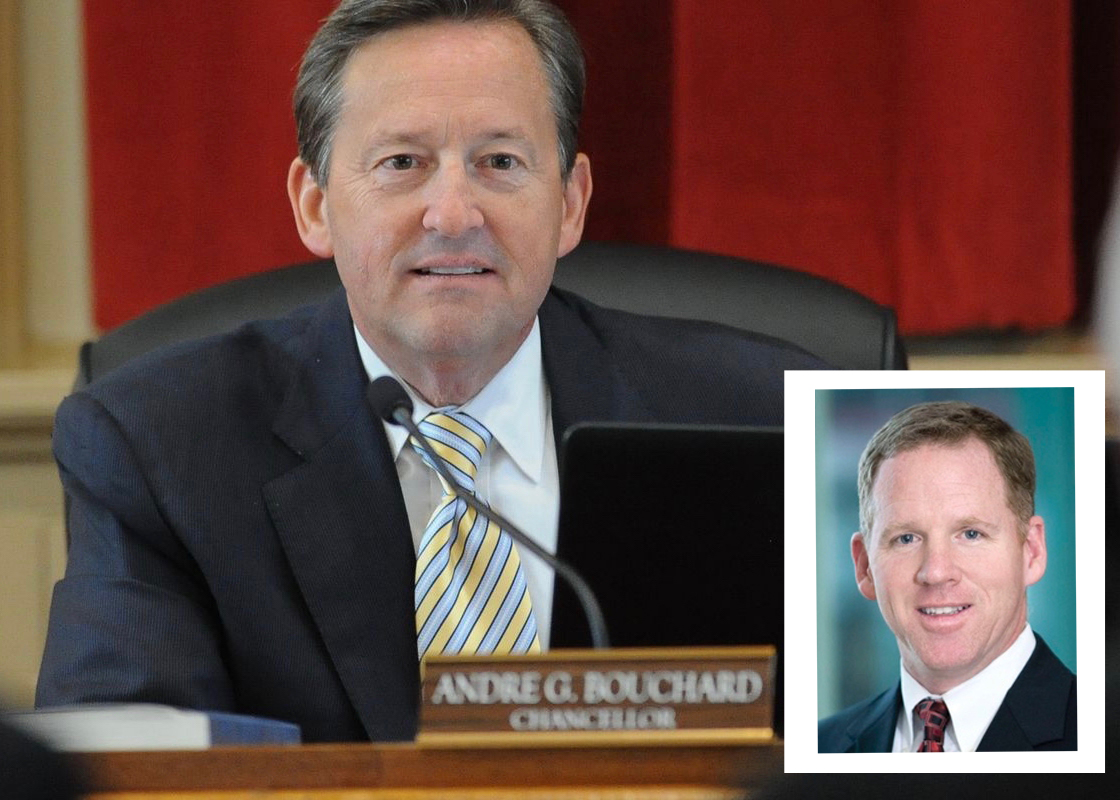 No citizen of Delaware or objective observer should ever have to wonder about equity and justice in Delaware’s Chancery Court. This Court, as with all Courts, should be absolutely pristine in all matters, with complete transparency. When the entire legal system in Delaware seems to be incestuous with unbelievable connections and apparent influences that create doubt, something is grotesquely wrong.

When it appears a head judge assigns himself a big case because his buddy is the Plaintiff, there should be concern. When a Judge is so biased he accepts evidence from one side and not the other, there is reason to wonder. When a judge makes rulings that are unprecedented and totally subjective, it appears the system is being manipulated. When a personal friend and former business partner of the judge is appointed as a custodian and is allowed to bill unlimited amounts of money without itemization and accounting, there is the appearance of an impropriety. When the defendant is not allowed to see the invoices, what is the Judge trying to hide? When the Judge and the Plaintiff’s attorney go on an educational boondoggle together in New Orleans during the decision-making phase of a trial, there is a conflict of interest and a clear appearance of impropriety.

Throughout Delaware law, it is clearly stated that the appearance of an impropriety is as bad as the impropriety itself. I once read somewhere that: “When justice can be bought, it is worthless. Equality before the law should not be for sale to the highest bidder; rather, it is a living principle that is implemented by designated institutions and must be subject to continuous oversight and scrutiny.”

Folks, that is not the way it is in the state of Delaware. Judicial Corruption is not just simply bribery, it is also when the job is not done as it was intended. Delaware’s Chancery Court is supposed to be about equity, never about enriching personal friends through judicial decisions.

All of the above is what, in my view, has happened in Chancellor Andre Bouchard’s handling of the TransPerfect case. From your responses from my many articles about this frightening situation, it is clear to me that many people in Delaware no longer trust the Chancery Court, its method of operation, and its subjectivity contrary to previously decided law.

When those who serve in the justice sector bend the law in exchange for favors in kind – by losing case files, evidence, or exercise extreme bias by delaying proceedings, issuing questionable sentences, or providing certain litigants preferential treatment – public trust in the institutions of justice becomes truly eroded. Certain lawyers, officials, legislators, and a Chancery Court judge seem to be extremely cozy in America’s First State, and have created a solid establishment that will protect its operation at all costs.

I believe that Chancellor Andre Bouchard has clearly operated with innumerable appearances of impropriety in the TransPerfect case and he should be investigated and removed from the bench.

Let me know if you agree or disagree! As always, your feedback is welcome and appreciated.