Are Delaware’s Chancellors Providing Equity and Fairness, or is Our Court of Chancery Steeped in Conflict, Improprieties, and Corruption? 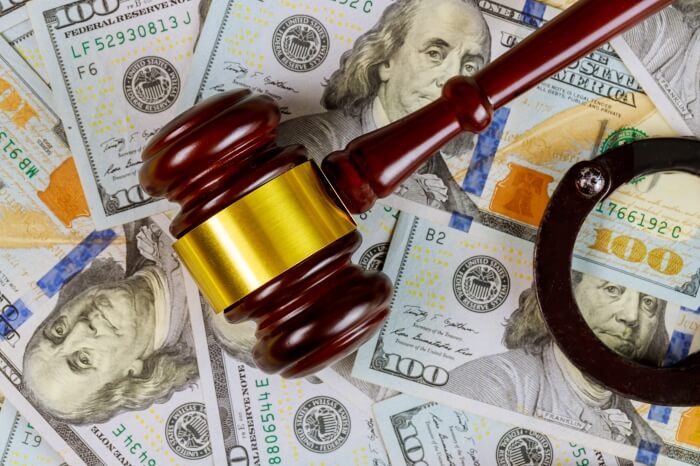 Folks, I’ve been writing recently about the appearance of impropriety in the role of the Chancery Court Chancellor. Some of you wrote asking, does this really matter, Judson? Let me explain why it matters to you, me and America’s First State.

There are conflicts with Kathaleen McCormick and the TransPerfect case—perhaps not the spider’s web of conflicts that, thankfully for Delaware, in my view, swept former Chancellor, Andre Bouchard, out the door—but a significant conflict nonetheless. The jury is still out on McCormick—but I would have felt a lot better if she’d openly disclosed representing the 100% owner of TransPerfect’s arch-rival, H.I.G.

There should never be any inkling of doubt or suspicion that a Chancellor deciding a case could possibly be biased or have any possibility of a conflict of interest. There is an expectation for honesty. If or when an important ethical standard is believed to be compromised by a sitting Chancellor or Vice-Chancellor, it must be openly disclosed at a minimum, and sometimes warrants a recusal.

Without my investigative reporting, the Delaware public would NEVER have known Chancellor McCormick represented H.I.G. I issue a friendly challenge to anyone who finds that evidence printed in any article. Another cover up? Too early to know. An impropriety? Yes, beyond question, in my opinion! And the law says “the appearance of an impropriety is as bad as the impropriety itself”—except the law doesn’t seem to apply when Skadden Arps and other Delaware elites, in my educated opinion, continue to pillage TransPerfect’s corporate coffers with the Chancellor’s approval?

With the right law firms making enough money, $3.5 million in 2021 alone, Chancery continues to turn a blind-eye to justice.

Are these unethical standards what we want our Delaware Court of Chancery to use to define our state’s image? To define right and wrong for our children? The people of Delaware deserve better than seeing the TransPerfect owners and workers getting violated and robbed—that’s is the rub from my perspective. What do you think folks?