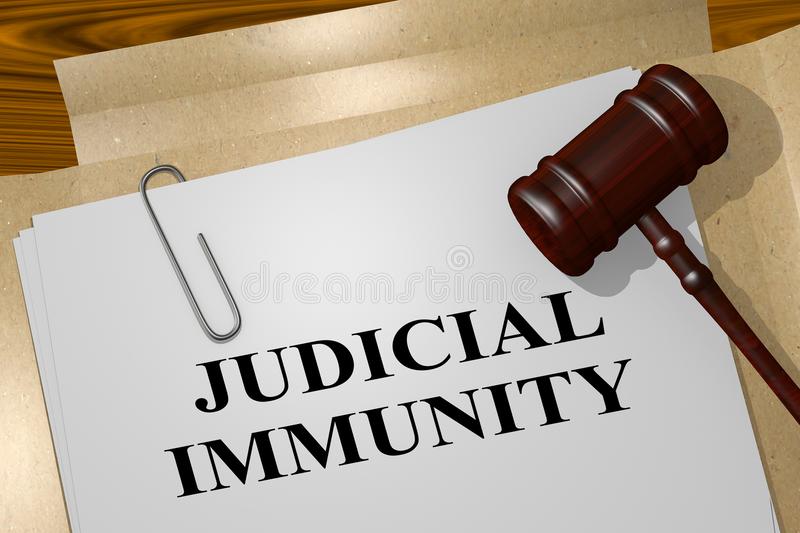 Who Can the Public Count on to Take Bouchard’s Court and Giant Law Firms Like Skadden Arps to Task?

It’s heartening to know that the concerns I have been voicing all this time about the nature of Delaware Chancery’s court system were shared by THOMAS JEFFERSON!

With “equity” courts somehow meaning the Judges can act unpredictably and favor their friends over the merits, the writer smartly asks: Who can save the public, and take on these large legal behemoths?

Please give a careful read to this one, and send your feedback, folks. It’s welcome and appreciated.

As the world battles viruses and despots, and with it, falling economies, ruined businesses and broken families, one thing is sure; lawyers make money.

The law has been what protects us all, businesses included, and through the various social and economic storms, law and lawyers have been there to navigate and keep things “honest”, maybe. Often, lawyers are supposed to fill a purpose with the expectation that the need would end. There is a school of thought that suggests that law has become a business unto itself; like initially- noble advocacy groups that continuously move the needle of circumstances just to keep their administrators and staffs employed. Big law has become more profit-driven and, at times, an unethical group driven by profit, and nowhere are these lawyers more at home than such jurisdictions as Delaware, a haven once shaped around prioritizing the needs of businesses and corporations. In the First State, law firms that charge exorbitant fees have unchecked discretion, a lack of accountability from the public and public interests. This is due largely to Delaware’s Chancery Court, one of the few legal spaces in the world where neither precedent nor constitutional law determines outcome. Instead, a small circle of subjective, and sometimes, biased judges control outcomes.

The Chancery Court caused such a stir that Thomas Jefferson commented on its presence as a court of inequality. It’s not just the poor, the lost, the left behind that get wounded though: even the connected elite, the rich and powerful amongst us do, and that should scare us…

“Relieve the judges from the rigor [sic] of text law, and permit them, with pretorian discretion, to wander into its equity, and the whole system becomes uncertain,”

Thomas Jefferson – lawyer, statesman, and the third President of the United States.

Read the whole article On LiveJournal.com: