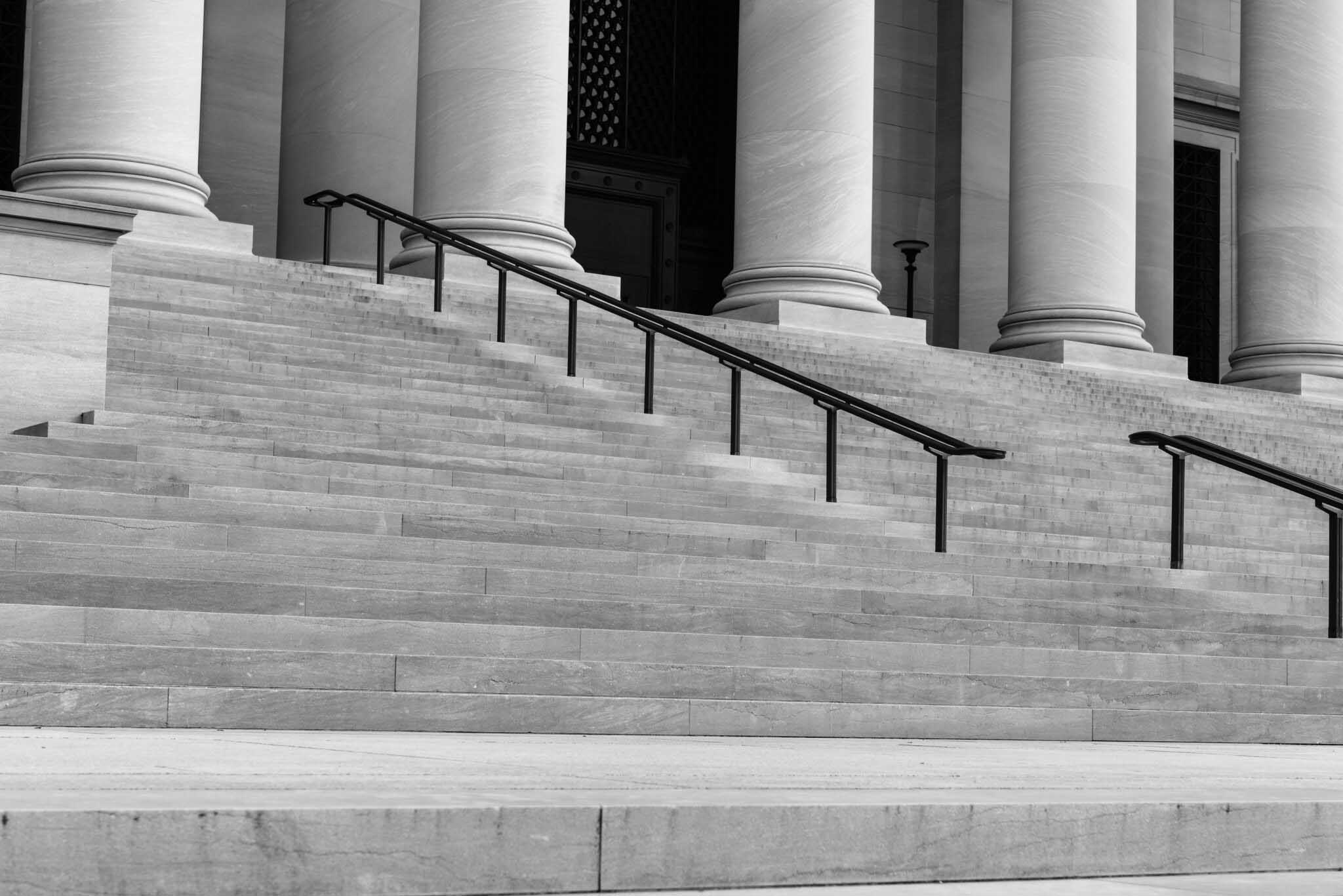 People are catching on that Delaware Chancery Court’s no-jury system is a problem. California is now no longer forcing people to bring their litigation to Delaware’s rigged, no-jury system. This is potentially the beginning of the end of Delaware’s supremacy in the incorporation business. Why? Because of shady shenanigans I believe pulled by Andre Bouchard and Leo Strine!

The incorporation industry has been dominated by Delaware for years. We are destroying our image by allowing Chancellor Bouchard to create what I see as corruption. Like with Worker Reclassification laws such as AB5, the rest of the country will likely follow California’s move, and require that the right to a jury trial overrides forum selection contracts, which brings a lot of business to Delaware. It’s only a matter of time until Bouchard’s tentacles squeeze so much juice out of Delaware corporations to enrich his former law firm of Skadden Arps and his other pals, that other states will likely follow California’s move to ditch Delaware’s judge-only trials.

I’ve been shouting about this from the rooftops for the past few years! Bouchard handing out cases and decisions to enrich certain Delaware elites is undermining our Chancery Court and will, mark my words — if his suspicious activities are not brought to heel — eventually kill the Delaware economy.

See the Law.com story below to see why California now believes its Constitution is more important to its residents than letting Bouchard get his tentacles into more stuff. This is exactly why, in my view, Delaware cannot have this kind of power consolidated in the small and seemingly corrupt “Good Old Boys Club” of Chancellor Bouchard and former Delaware Supreme Court Chief Justice Leo Strine who embodies what I consider an arrogance that is not good for Delaware.

One attorney in the case said the California case calls into question how courts in many states with constitutional rights to jury trial may evaluate forum selection clauses that specify Delaware Chancery Court as a jurisdiction.

A California plaintiff can’t be made to take his case to the Delaware Court of Chancery, a Los Angeles County Superior Court judge has ruled in what that plaintiff’s attorney says is likely the first decision to address the issue.

The trial judge’s ruling in the case filed by William West against Access Control Related Enterprises LLC, issued by Judge David J. Cowan of the Los Angeles County Superior Court on July 29, stated that enforcing a forum selection clause requiring a California resident to pursue a case in the Court of Chancery violates Californians’ constitutional right to a jury trial, unless a defendant can prove doing so would not infringe on that right.

Because the only jury trials held in the Court of Chancery are done on an advisory basis, with the court not bound by a jury’s decision, West cannot be made to move his case there, despite agreement documents signed with the defendant company including language that required litigation to be pursued in Delaware, Cowan wrote.

“The Delaware Court of Chancery is a preferred venue for many commercial disputes based upon the expertise and reputation of the court,” said Geoffrey Grivner of Buchanan Ingersoll & Rooney, who is representing West in his pending case against ACRE in Delaware Superior Court. “This ruling may be pushing back on that norm.” West was one of the three founders of electronic lock giant ACRE, a Delaware limited liability corporation that became involved with LLR Partners, a private equity firm in Philadelphia. West was ACRE’s chief operating officer and chief financial officer. In June 2013, West, ACRE, and other parties signed several documents, one of which stipulates disputes were to be resolved in either a state or federal California court, while the others included language requiring those disputes to go through either the District of Delaware or the Delaware Court of Chancery.

In December of 2015, ACRE terminated West’s employment based on his pursuit of a transaction with Mercury Security Products LLC, according to Cowan’s ruling.

The following November, West filed a Los Angeles Superior Court complaint that included claims arising from what he said was a manufactured false basis for his termination. The stay, in that case, lifted last week was put in place in May of 2017.

West then filed a federal complaint in the District of Delaware, which was ultimately dismissed voluntarily for not having subject matter jurisdiction due to a lack of complete diversity. In November 2017, he filed a complaint in Delaware Superior Court. Not long before West’s case was scheduled to go to trial in March of this year, Judge Mary M. Johnston of the New Castle County Superior Court transferred West’s case to the Court of Chancery. In June, West moved to lift the stay in the California action and implement a stay in Delaware proceedings.

Cowan’s ruling, which granted West’s request to lift a stay put in place in May 2017, determined West’s constitutional right to a jury trial preempted the agreement documents that included a forum selection clause, a choice of law provision and a jury trial waiver that, if enforced, would have required litigation between the parties to go through Delaware’s court system and considered under Delaware law without a jury.

“This point is undisputed—the Chancery Courts are on the cutting-edge of corporate law and undeniably well-equipped to address issues in this action. But the Chancery Courts do not conduct jury trials,” Cowan wrote. “It goes without saying that an employer-defendant would generally prefer a bench trial while an employee-plaintiff would prefer a jury trial; but ultimately, the parties’ preferences and the competence of the Court of Chancery are irrelevant where the real issue is whether West would be deprived of his right to a jury trial.” With most, if not all, state constitutions including language similar to California’s that guarantees the right to a jury trial, if the ruling remains in effect, West’s counsel believes it could boost claims that litigation should proceed in a plaintiff’s home state rather than in the Delaware Court of Chancery, even if a business incorporated in Delaware or a forum selection clause naming Delaware jurisdiction is involved in the case.

“This decision calls into question how courts in many states with constitutional rights to juries may evaluate Delaware Court of Chancery forum selection clauses,” Grivner said.

“In light of Judge Cowan’s decision, we would withdraw our request to have the case transferred to the Chancery Court and agree to a jury trial in Delaware Superior Court, as Plaintiff has requested throughout the litigation in Delaware and as Your Honor has suggested on several occasions,” Banks and Dudash wrote. “This approach would preserve West’s right to a jury trial, while respecting the parties’ contractual choice of Delaware as a forum.”

A spokesperson for Morgan Lewis said Thursday the firm has no comment on the case.