Chancery Court Hearing is Not to Be Postponed by Bouchard Due to Jewish Holiday! 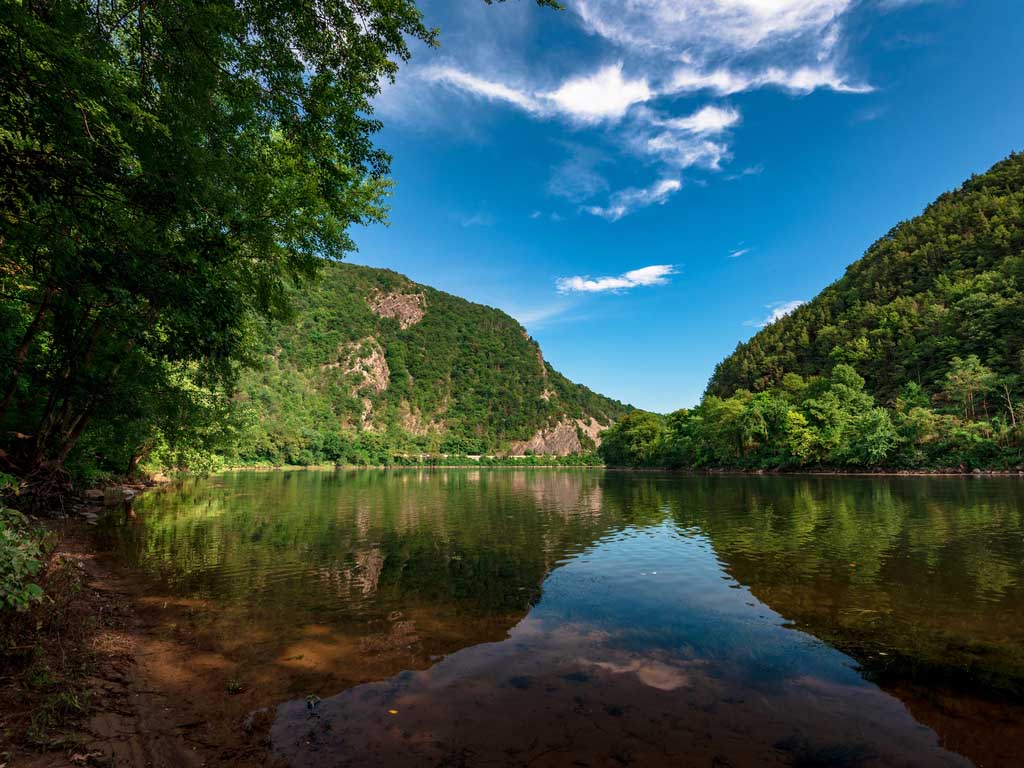 We’ll keep this one short folks, the TransPerfect “Contempt” hearing will go on tomorrow — as the Chancellor sided with Skadden in denying a request by TransPerfect CEO Philip Shawe to back the hearing up a few days, due to the Yom Kippur Jewish holiday.

Alan Dershowitz, Shawe’s attorney who will be arguing in the Chancery Court tomorrow is Jewish — the Delaware “Good Old Boy’s Club” is not. See the story below for news on Dershowitz representing Transperfect.

I’m admittedly, a crusty old white guy, and I have my associated faults, but in this day and age, this is a bad look for Delaware that the Chancery Court hearing was not postponed after a request was made of the court.

High profile attorney Alan Dershowitz is back in the long-running TransPerfect legal battle.

Dershowitz is now part of a team that is dealing with actions in Nevada and Delaware Chancery Court.

Shawe’s Jewish attorneys, Dershowitz, David Finger and Jeremy Eicher, requested that the Chancery adjourn the October 10th date due to Yom Kippur. They claim, the date led to a lack of time to prepare and asked for the hearing to be held next week.

Chancellor Andre Bouchard denied the request unless Shawe met corporate law firm Skadden Arps’ demands to adjourn the Nevada lawsuit. That move that would put the action beyond Bouchard’s hearing and would have cleared the way for the adjournment.

Dershowitz, best known for his work in the O.J Simpson trial, was an attorney in the original battle over the sale of TransPerfect in representing co-owner Phil Shawe.

The Nevada venue is involved because Shawe shifted TransPerfect’s state of incorporation from Delaware to the Silver State.

In the latest case, TransPerfect claims that the law firm Skadden Arps and custodian Robert Pincus did not adhere to a 2015 agreement that calls for itemized invoices. The suit in Nevada demands that Pincus identify the reasons for billing TransPerfect since the sale of the company became final last year.

Pincus served as custodian during the sale process and clashed with Shawe.
The fees arose from a Chancery Case that led to the sale of Elizabeth Elting’s 50 percent share of the company to Shawe after the 50-50 owners could no longer jointly run the New York City translation services company.
Shawe made the following comment on Bouchard’s decision on not postponing the hearing. “This is why Delaware needs a diverse court.”
Shawe and a group known as Citizens for a Pro-Business Delaware, are seeking reforms to Chancery Court, the nation’s leading business court, while continuing to attack Bouchard through an advertising and public relations effort.

The marketing and PR work has come under attack from Delaware’s corporate legal community. Last week, the Delaware State Bar Association held a press conference, with its executive director, flanked, by retired judges and other lawyers, attacking Shawe’s actions.

Brady went on to claim that Shawe is waging a campaign to smear Bouchard and Chancery under the guise of legal reform.