Chancellor Seems to Maintain His Arrogant Pattern of Behavior 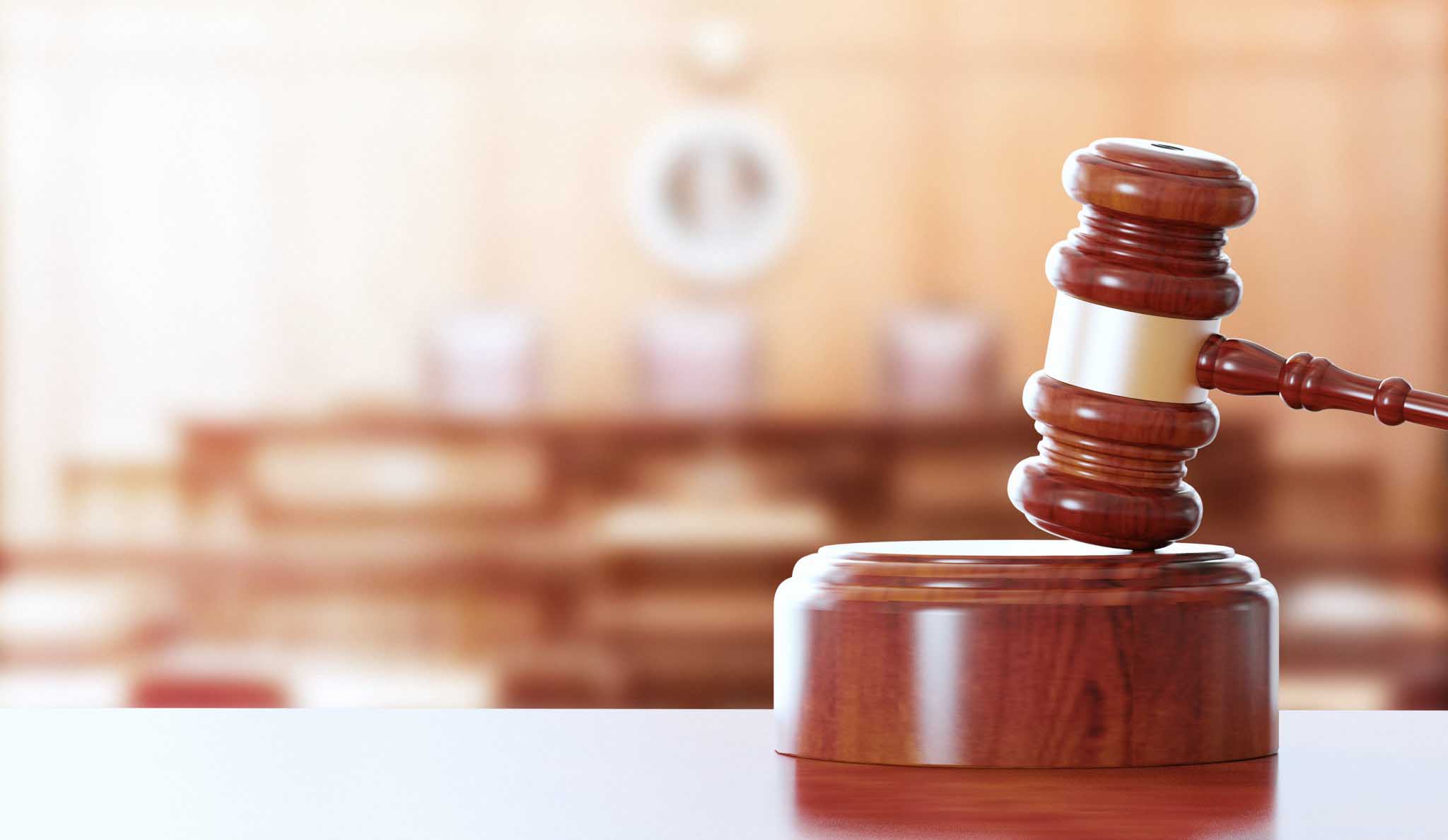 Take a look at the story below folks and see if you agree with me that there’s no judge who could “bungle” this much? In my opinion, these controversial Chancery Court rulings are a pattern, a pattern that always somehow seems to benefit Andre Bouchard’s inner circle and favored law firms.

It’s just not possible that one man could make this many “bungles”?!

As I understand this case, I see it as the Chancellor is allowing his favored party to screw over a shareholder and change contracts retroactively to make it OK. I predict that the Delaware Supreme Court will have his back no matter what, especially given the amount of criticism that Chancellor Bouchard has faced.

Don’t you long for the days when Delaware cases were decided on the merits, and not based on the judges’ relationships? When they were decided in the courtroom, and not the Country Club?

See the article below. Bouchard’s Chancery Court antics appear to continue, undeterred by the public’s disapproval. Let me know your thoughts.

Investors Charles Almond and Franklin, in suits dating to 2014, argued that they suffered at least $131 million in damages through shifting of merger consideration to Glenhill and DWR insiders as a result of invalid stock transactions, charter amendments and improper ratification of improper corporate acts.

The lower court’s actions violate “bedrock law which holds that courts may not rewrite contracts even if one of the parties later believes it negotiated a bad deal,” Hennes said. He added that the Delaware General Corporation Law provisions involved “did not change the law of contracts in this state and did not confer on courts the power to rewrite contracts.”

Chancellor Bouchard ruled in an 83-page opinion in August that he had approved actions by Herman Miller to rectify or validate contested actions that would otherwise have diluted ownership stakes, and said that the investors who sued were, rather than challenging the fairness of the merger, trying to “secure a larger portion of the merger consideration for themselves by challenging transactions that occurred before the merger.”

Hennes argued that Chancery Court lacked authority to rewrite contracts in ways that provided terms “not obtained at the bargaining table.” He also said that the Chancery Court essentially granted a reformation of a certificate of designation of DWR stock, although he alleged a reformation claim was never presented to the chancellor or decided.

Chief Justice Collins J. Seitz Jr. told Hennes that in Section 204 and 205 actions “there’s always going to be a mistake involved, isn’t there? So I’m still a little puzzled when you say they didn’t argue mistake. They’re arguing there was a mistake that was made, and Sections 204 and 205 were designed to correct those mistakes, which resulted in a defective corporate act.”

John D. Hendershot of Richards Layton & Finger PA, counsel for Herman Miller, said that the investors who sued have never challenged the chancellor’s exercise of discretion.

“The relief is nothing more than putting parties back in the position they believe they occupied between 2010 when the reverse split happened and 2014 when the merger occurred,” Hendershot said. “The chancellor found the defendants have no inequitable motivation in causing the problems that were remedied, and he found the plaintiffs were seeking an inequitable windfall.”

The shareholders also argued Herman Miller failed to acquire the 90 percent ownership interest required to complete the merger and that selling stockholders only owned about 60 percent of the company’s common stock due to the defective conversion.

Also at issue in the appeal is a stockholder bid for reargument of claims that directors or members breached fiduciary duties and benefited from overpayments before the merger. The chancellor concluded that those claims were derivative in nature, and under case law, a merger extinguishes a plaintiff’s standing to maintain a derivative suit.

Justice Seitz, Justice Karen L. Valihura and Justice James T. Vaughn Jr. sat on the panel and said they would take the arguments under advisement.

Charles Almond and the Almond Family Trust are represented by Peter B. Ladig of Bayard PA.

The case under appeal is 10477 in the Court of Chancery of the State of Delaware.