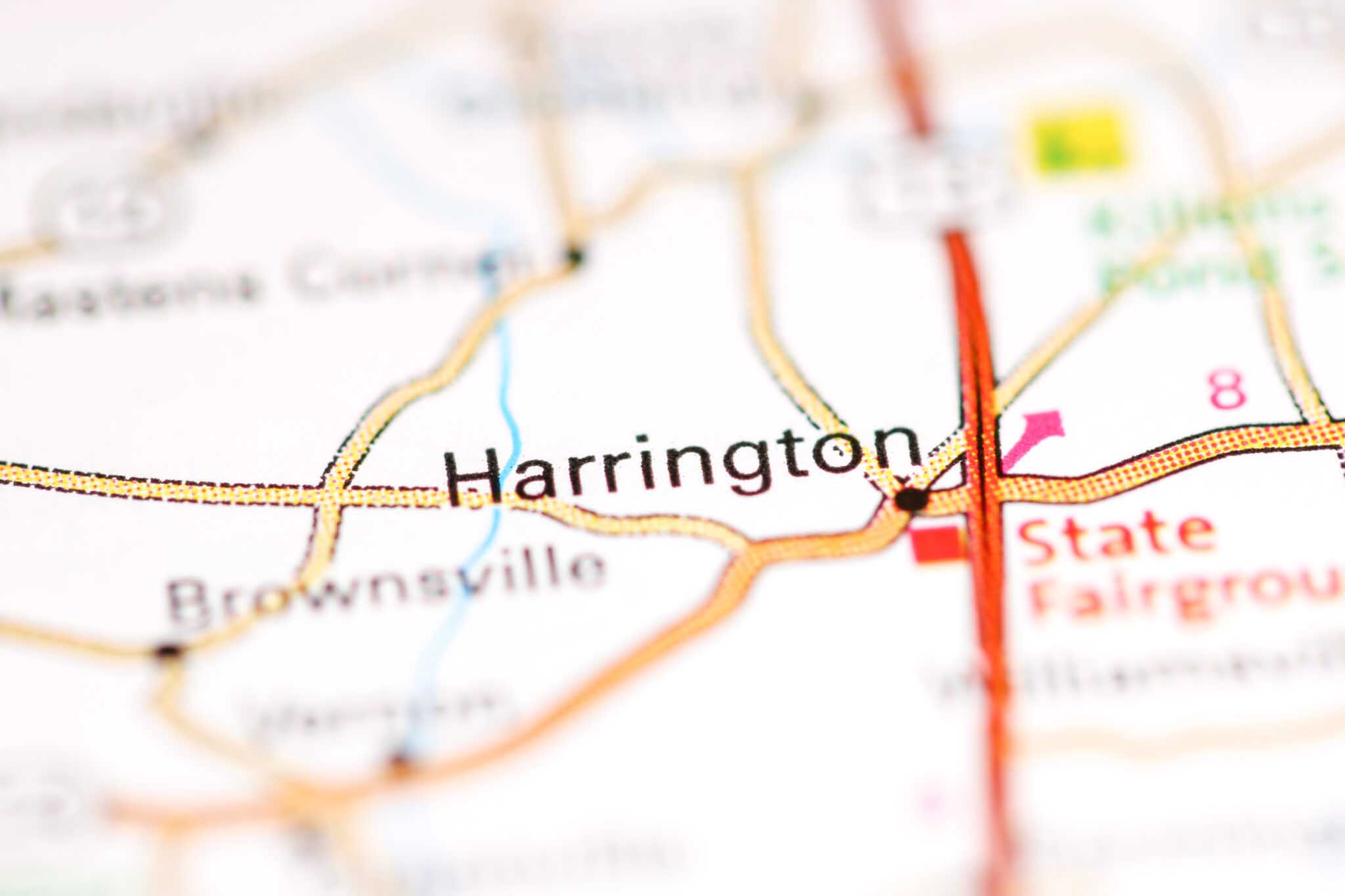 While many Delawareans remain concerned about widespread corruption at the state level, local governments are also rife with government employees eager to exploit their offices for personal gain. Harrington City, a small town of 3,500 around 20 minutes south of Dover, recently lost two of its top executives, after explosive revelations by former City Planner Jeremy Rothwell. Rothwell accused the Mayor, Anthony Moyer, and City Manager, Don Williams, of taking advantage of lax oversight to use the local government to further their own interests. Although Williams originally denied the charges, a report by the state Public Integrity Commission, using the preponderance of evidence standard, found wrongdoing by both of the men.

“It is more likely than not that Mr. Moyer and Mr. Williams both engaged in conduct that would constitute violations of the State Code of Conduct,” the report concluded. Although only the last page of the eleven-page report was publicly available, it detailed widespread corruption by the mayor and city manager’s office.

Both engaged in a pattern of inappropriate, and at times illegal, behavior. Moyer allegedly abused his office to exact personal concessions from other organs of the city government in regard to a property he owned, known locally as the “Quillen Building.” According to local tax records available on the Kent County website, the building, located at 40 Commerce Street, is owned by Moyer Real Estate, which purchased the property for $620,000. It later fell into a state of disrepair. According to Rothwell, the building had chipped paint and other maintenance issues, but was not cited for any code violations, allegedly because Moyer pressured city inspectors against issuing a citation. The state investigation into the matter could not substantiate these allegations, but it did determine that Moyer tried to charge the city for replacing the driveway and sewer line in front of his property.

Williams, for his part in the scandal, was accused of failing to report Moyer’s malfeasance. The state investigators said he had a “conflict of interest” regarding Moyer, but the nature of that conflict is not explicitly discussed in the publicly released portion of their report. He also took a week-long trip to Nashville for a work-related conference, for which he billed the city. However, the conference only lasted four days, and the other three days were spent vacationing. Williams later offered to reimburse the government for the cost of the trip.

Williams was immediately fired by the city council, although he later tried unsuccessfully to appeal this decision. Under state law, Moyer, as an elected official, could not be fired by the council, which mostly manages city finances, employees, zoning, and other small-scale regulatory matters. He retained his job until retiring in August for what he claimed were unrelated health reasons.

The corruption in Harrington City might seem small when compared to what is going on at the state or national level, but it is just one example of a much larger problem in local governments all around the state. Across Delaware, from large cities like Wilmington to tiny towns like Harrington City, government officials are taking advantage of the goodwill of their constituents and exploiting the powers delegated to them. Greater oversight and active participation from the citizenry is the only effective way of preventing future abuse.