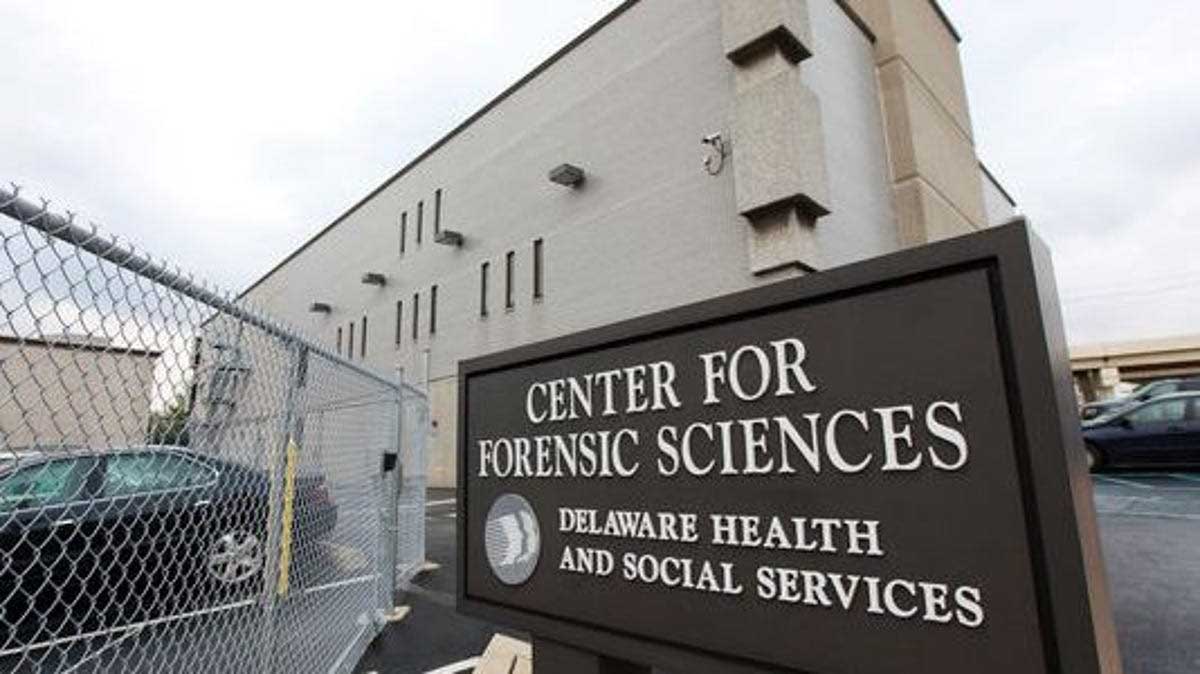 In 2014, the carefully-crafted house of cards built by Richard T. Callery, M.D. came tumbling down when a police officer discovered while on the witness stand that the drug evidence in his case had been tampered with.

The 2014 discovery of evidence tampering triggered a state investigation into the department, which produced some unsettling information regarding Dr. Callery’s negligence and mismanagement of his duties to the state of Delaware and its justice system.

The official report on the eventual suspension of his license details the corruption Dr. Callery displayed by running a private practice in conjunction with his official state duties to Delaware. He was required to work a minimum of 37.5 hours per week at the OCME, and billed the state of Delaware for all of this time while spending much of it working in his private practice. The approximate cost to the state for illegally billed hours was $100,000.

78% of the phone calls Dr. Callery took while working at the OCME from September 2012 to March 2013 were related to his private practice, and he held meetings in OCME conference rooms. He performed 173 exams or autopsies for the state of Rhode Island from 2008-2011 and billed them $166,665 for his time while taking no sick or vacation days from his role with Delaware.

As part of his job, Dr. Callery was provided with a state-owned vehicle to be used for work-related travel. He used this vehicle for personal travel and his private practice, while still billing his private clients for travel expenses. It was discovered by using the GPS tracker on the vehicle that it was only parked on the OCME premises for 54 total hours in 2009, 56 hours in 2010, and 17.5 hours in 2011.

The investigation into evidence tampering produced two more potential cases, and resulted in the OCME being discredited.  This caused the dismissal of criminal cases, reduced charges due to lack of proper evidence, and thousands of people seeking to overturn their convictions in the wake of the scandal.

The board alleged that Dr. Callery’s private practice operation led him to become negligent in his duties as CME, as his long absences and high level of distraction caused him to be unable to properly supervise his team.

Dr. Callery argued that the OCME was a mess when he inherited it in 1997, and he had worked hard to gain and attain its accreditation, and for twenty years there were no problems. Though the investigation uncovered potential evidence tampering, no one under his supervision was fired or charged with a crime. He stated that he did not agree with the suspension of his license, and he had done a good job and had nothing to be ashamed of.

Nevertheless, the board suspended his medical license as of September 17, 2019. He will have the opportunity to earn it back after eighteen months, in March 2021.