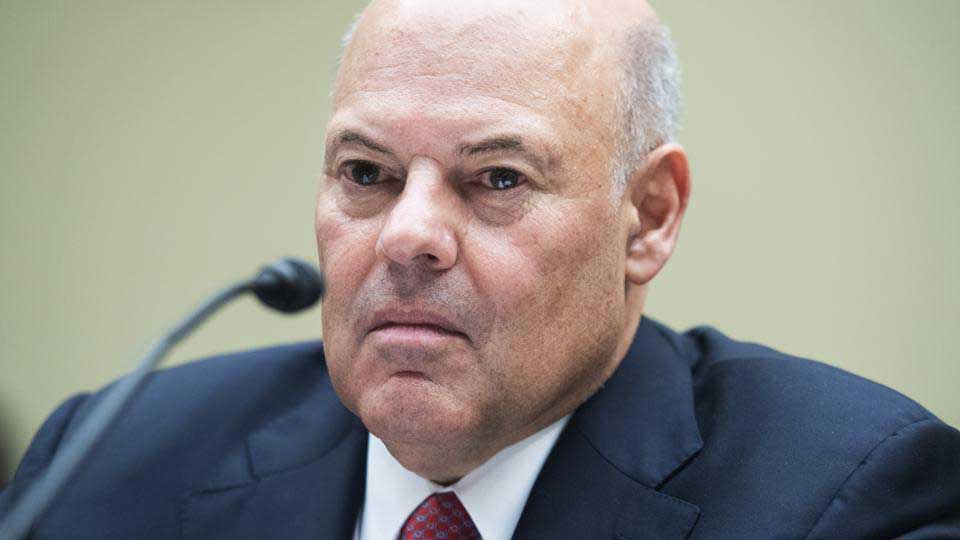 While top cabinet positions are appointed based on merit, it is common practice for the president to appoint large donors to lesser roles in the administration. Louis DeJoy is one such appointee.  President Trump made the Republican fundraiser from North Carolina the new Postmaster General. The Postmaster General leads the United States Postal Service. Under Dejoy’s watch, the Postal Service was embroiled in scandal for its handling of the 2020 elections. The agency was criticized for unacceptable delays at a time when many people were using mail in ballots to vote. Now, new allegations have come to light against Dejoy himself.

A bombshell report from the Washington Post exposed Dejoy for demanding employees of his company, New Breed Logistics, donate to Republican candidates of his choosing in violation of federal election laws. Dejoy allegedly reimbursed the employees for their expenses by issuing them a bonus in the amount of their donation.

This process is known as “straw donations,” where an individual pays another to donate to a political campaign. While the law restricts people from donating more than $2,800 to any one candidate, unscrupulous individuals use straw donations to circumvent that limit. The practice is prohibited by the Federal Election Commission (FEC). If the allegations are true, Dejoy also violated additional rules by using his company to make political donations. Companies are allowed to donate to Political Action Committees (PAC), but not to individual politicians.

Conservative political commentator Dinesh D’Souza was sentenced in 2014 to five years of felony probation for a similar scheme in New York. He was later pardoned by President Trump, who said D’Souza was “treated very unfairly by our government.“

Whether Dejoy will be prosecuted remains to be seen, but is unlikely, considering that the FEC currently does not have enough members to meet the required four-person quorum. The agency traditionally has three Democrat commissioners and three Republicans, but gridlock in Congress has meant there are only three members total. As the organization is the only agency allowed to rule on election law violations, Dejoy will be off the hook at least until another commissioner is confirmed by the Senate.

The statute of limitations is another obstacle preventing Dejoy from being held accountable. The statute of limitations, which is five years in this case, regulates the time between when an offense happened and when charges are brought. Dejoy’s actions are alleged to have occurred between 2000 and 2014, meaning that Dejoy cannot be issued a fine. However, he still could be prosecuted in criminal court if the allegations against him are proven beyond a reasonable doubt.

President Trump weighed in on the situation, saying Dejoy should be fired if he did in fact engage in straw donations. President-elect Joe Biden also criticized Dejoy, but will have to keep him as Postmaster General, as the president is unable to remove someone from that position. That power lies in a six-member USPS Board of Governors, all of whom were Trump appointees. They are unlikely to remove Dejoy, a staunch Republican, unless further evidence comes to light implicating him in the scandal.