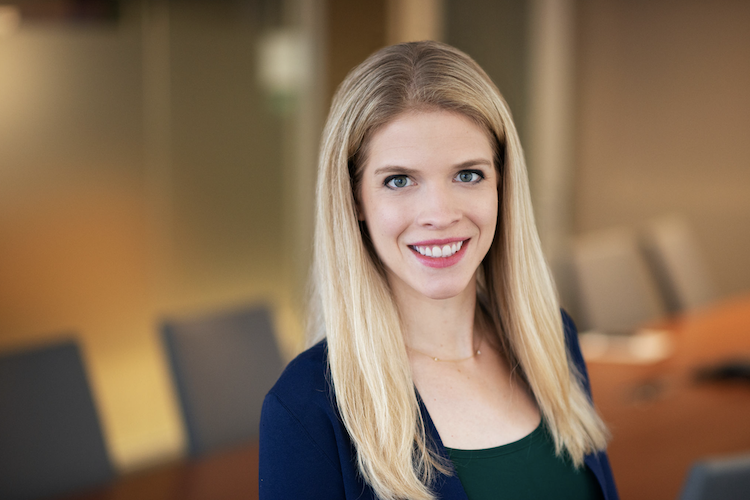 Dear friends,
Going deeper into the nomination of what looks to be the first woman, if confirmed by the Delaware Senate, to run the Chancery Court – replacing Andre Bouchard, who is leaving the court, after serving less than half of his appointed term, at the end of the month.
Bouchard has made a hell of a mess, folks, much of it tied to his former firm, Skadden Arps, who appear to rule the equity court through court appointments and cronyism? Skadden has run its tentacles deep into the court dating back nearly 30 years, according to a New York Times article from 1996.
I bring up the corrosive ties between Bouchard and Skadden because Lori W. Will, who worked at Skadden Arps, is poised to fill yet another role on the Delaware Chancery Court. Will clerked for former Delaware Supreme Court Justice Leo Strine, who also left his governor-appointed role prematurely, as Bouchard is set to do. The Skadden tentacles remain. The state Senate needs to ask these questions about conflicts and how Will proposes to handle them during the confirmation process?
Cronyism and the suspicious “Delaware Way” run deep. To underline this point, the court remains an All-White court. More progress needs to be made in America’s First State. This is truly shameful. Delaware “talks the talk” but barely “walks the walk”?
Please read the articles below from Delaware Radio’s news site WDEL.com. Your comments are welcome and appreciated folks. These are important times for Delaware.
Respectfully yours,
Judson Bennett – Coastal Network
https://www.wdel.com/news/delawares-chancery-court-could-be-led-by-a-woman-for-the-1st-time-in-the/article_ce5415bc-996b-11eb-afb3-23c6e18eb749.html

Delaware’s esteemed Chancery Court is poised to be led by a woman for the first time in the court’s history.

Prior to joining Chancery Court as vice chancellor in 2018, McCormick was a partner at Young Conaway Stargatt & Taylor in Wilmington where her practice focused on commercial, corporate, and alternative entity litigation in the Court of Chancery.

If confirmed by the state Senate, she’d take over for Chancellor Andre Bouchard who announced in December of 2020 that he’d be retiring this month.

Lori W. Will will be nominated as Vice Chancellor in the Delaware Court of Chancery, to replace McCormick. Will is a partner in the Wilmington office of Wilson Sonsini Goodrich & Rosati, where her practice focuses on corporate, commercial, and federal securities litigation.

Carney also plans to nominate Reneta Green-Streett for a judgeship in Kent County. If confirmed, she’d be the first Black woman to serve as a Superior Court judge in Kent County and the fourth Black woman to be nominated to the bench by Carney in less than three years.