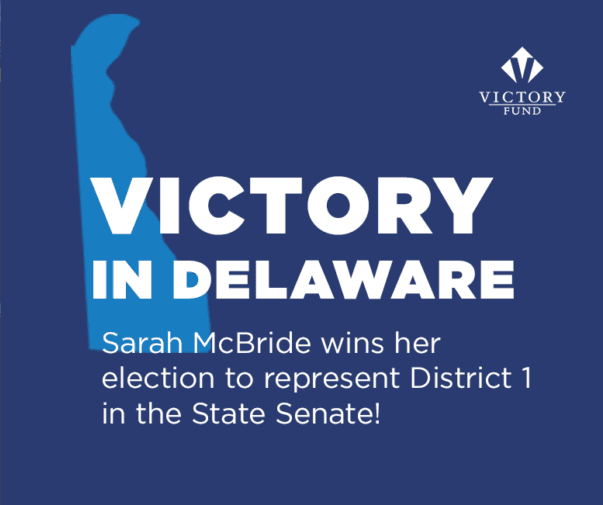 The Presidential race has been chaotic this week, but voters in America’s First State came out to make changes to the corruption that now defines “Delaware Way” politics. In my view, it is partly led by Chancellor Andre Bouchard and his former Skadden Arps intern, who as I see it has always served his bidding, Leo Strine! “Delaware Way” corruption must stop in our state, folks. The close nature of the election speaks to this country’s intolerance for corruption.

Let me know your thoughts, folks!

Check out the interesting article below:

“Tuesday’s historic results demonstrate once and for all that Delawareans are sick and tired of the same old corrupt ‘Delaware Way’ that protects elites at the expense of everyday Delawareans. We’re proud of our fellow Delawareans for going to the polls and exercising their civic duty in support of candidates who can shake up the Delaware establishment and fight for a new way forward for the First State.

“We’re proud of our efforts to spark a conversation on Governor Carney’s disastrous failures for everyday Delawareans. From exposing the Governor for his administration’s corrupt land deal that benefitted one of his top donors, – a perfect encapsulation of the ‘Delaware Way’ – to his unconscionable pardon of a radical militant criminal who later tried to kidnap the Governor of Michigan, to his mishandling of the pandemic in the state’s prisons, which has led to inmates filing a $400 million lawsuit against the Governor, we’re proud of our efforts to push the envelope in Delaware politics.

“Many Delaware elites and insiders said we wouldn’t spend $1.25 million on the election cycle, but we did, and we thank our supporters for providing the resources necessary to support our efforts. As we head into 2021, we look forward to continuing our efforts to expose corruption and fight for transparency, diversity, and accountability alongside local organizations and the state’s newest legislators. Our work is just beginning.”