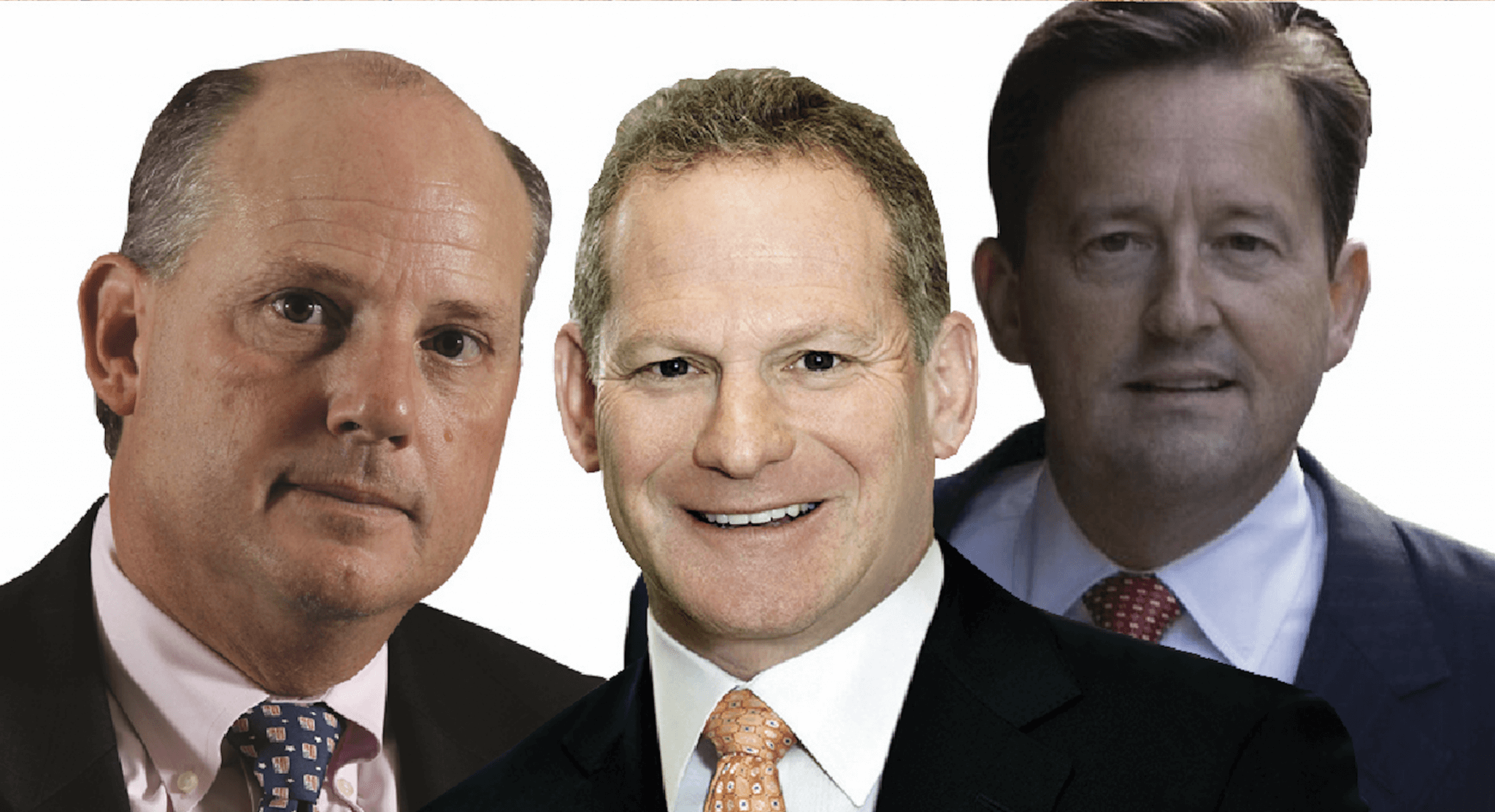 Look folks, I’ll be straight with you, this COVID-19 has scared the hell out of me. I certainly don’t say that lightly. I’m a retired Ship’s Captain and Pilot, a father, and a widower. My dear wife of 33 years passed away several years ago of cancer, so I’ve had my share of treacherous moments. Now, I’m home alone with my cat and not going out unless absolutely necessary.

While my life has changed because of this virus, it’s startling what the TransPerfect employees have been through over the past few years. I’ve written about them, I’ve met some of them, and I’ve come to care about their plight and the battle they have had to fight against the giant Delaware law firm of Skadden Arps and in my view the nefarious Chancery Court Chancellor — Andre Bouchard.

One-thousand TransPerfect employees have penned and signed a letter to Delaware Governor John Carney, which is herein attached, calling upon him to stop the perceived “burglary” from Skadden and Chancellor Bouchard. This letter and the signatures ran in Sunday’s Delaware News Journal and I have attached it for your review with this article. Please open the attachment and read this well-written letter. It is impressive!

In the letter, these employees stand for all 5,000-plus workers of the company, as they explain how they are being hurt by the $14 million in fees that have seemingly been drained out of the company by Skadden and court-appointed custodian and Bouchard pal, Robert Pincus — a former Skadden partner. Pincus and Skadden continue to collect huge sums two years after the company sale closed and without invoices, itemization, or explanation.

I’m outraged, folks, and I have attempted calling the Governor’s office for comment, but have been met with radio silence.

TransPerfect has already given millions, due to this cozy relationship between Pincus, Skadden, and Bouchard. The employees are asking the Governor to help stop this now. They want an inquiry and, hell folks, I want an inquiry too. They are right to ask for one!

Their health benefits were hurt due to Mr. Pincus already and now with the impact of this virus on their lives and ours, they are feeling more pain through furloughs and no raises this year. Like so many others in our country right now, they are hurting due to the changes COVID-19 is bringing, and it’s downright immoral for Pincus and Skadden to continue kicking them indirectly through their avaricious actions when they’re down.

Folks, join me in asking Governor Carney to do what’s right here. This is unacceptable and he needs to take action and do the right thing. Bouchard’s relationship with Skadden Arps and various, in my opinion, appearances of impropriety need to be investigated?

I would love your feedback on this one. Please stay safe and healthy as we all get through this.