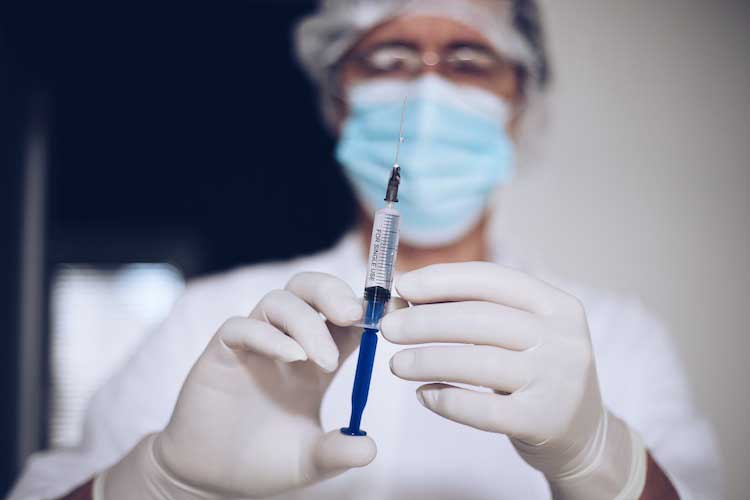 Recent issues with Covid vaccine rollouts have cultivated ideal conditions for scammers in the state of Delaware. Left to fend for themselves and seek alternative avenues for obtaining the vaccine, many residents have been easy targets for phone fraudsters. Promises of vaccines that are never delivered or higher spots on lists for the vaccine that don’t even exist, have many elderly and other high-risk residents emptying their wallets only to arrive at another roadblock on the path to a solution. Each state has different guidelines for vaccine availability, leaving state officials to shoulder the blame for all the recent issues in the state. What’s going on in Delaware?

Issues From the Start

Plagued by the organization and logistical issues from the beginning, the scene has certainly been chaotic. Like many states, the plan was to ensure that healthcare workers were among the first on the list of vaccination recipients. However, according to a recent article by Delaware Online, healthcare workers that weren’t directly associated with a hospital were having issues being included on the list of recipients for phases 1a and 1b. This issue caused many healthcare industry workers to take matters into their own hands to seek a vaccine source.

The state recently decided to utilize drive-through sites, which promised to provide a more efficient and inclusive method of providing doses to residents. Many elderly residents added to the list of eligible recipients in the most recent phase reported very long wait times. Many people abandoned their spots due to multiple hours of waiting in line, much longer than the half-hour wait promised by officials. A good majority of the elderly were participants in the latter state of vaccination and were awaiting their second booster shot to finalize the vaccination process.

The confusing sign-up process was a primary reason elderly residents were having issues obtaining their second dose. Participants in the mass-vaccination sites first were asked to fill out a short survey via email. The multiple-step process and email validation proved to be too confusing for many elderly residents. The state also arranged for some sites to receive 1,000 recipients in more crowded city areas, laying out a logistical headache just too hectic for older Delawareans even to attempt. Elderly recipients with no help from friends or family were left with no other option but to stay at home, unable to complete the complex registration and overcrowded vaccination sites. The mass sites also saw random drive-ups from residents with no scheduled vaccination being mixed in with the elderly residents, signed up and awaiting their own vaccination.

It’s unclear moving forward what the state plans to use as a permanent countermeasure to offset the confusion and increase efficiency. One potential remedy included requesting more sizable shipments of the vaccine. This solution would allow the state to use their remaining reserve vaccines for the elderly and healthcare workers awaiting their second dose, to finalize the process. Gov. John Carney echoed remarks concerning the state speeding up the process to prove their efficiency and receive higher allocations of the vaccine. Carney was quoted in Delaware Times saying, “I didn’t want to risk losing any allocation in the future because we hadn’t been successful with our thru-put in the short term.” Hopefully, urgency from Carney marks the beginning of a long-term solution for this alarming problem for Delaware residents state-wide.