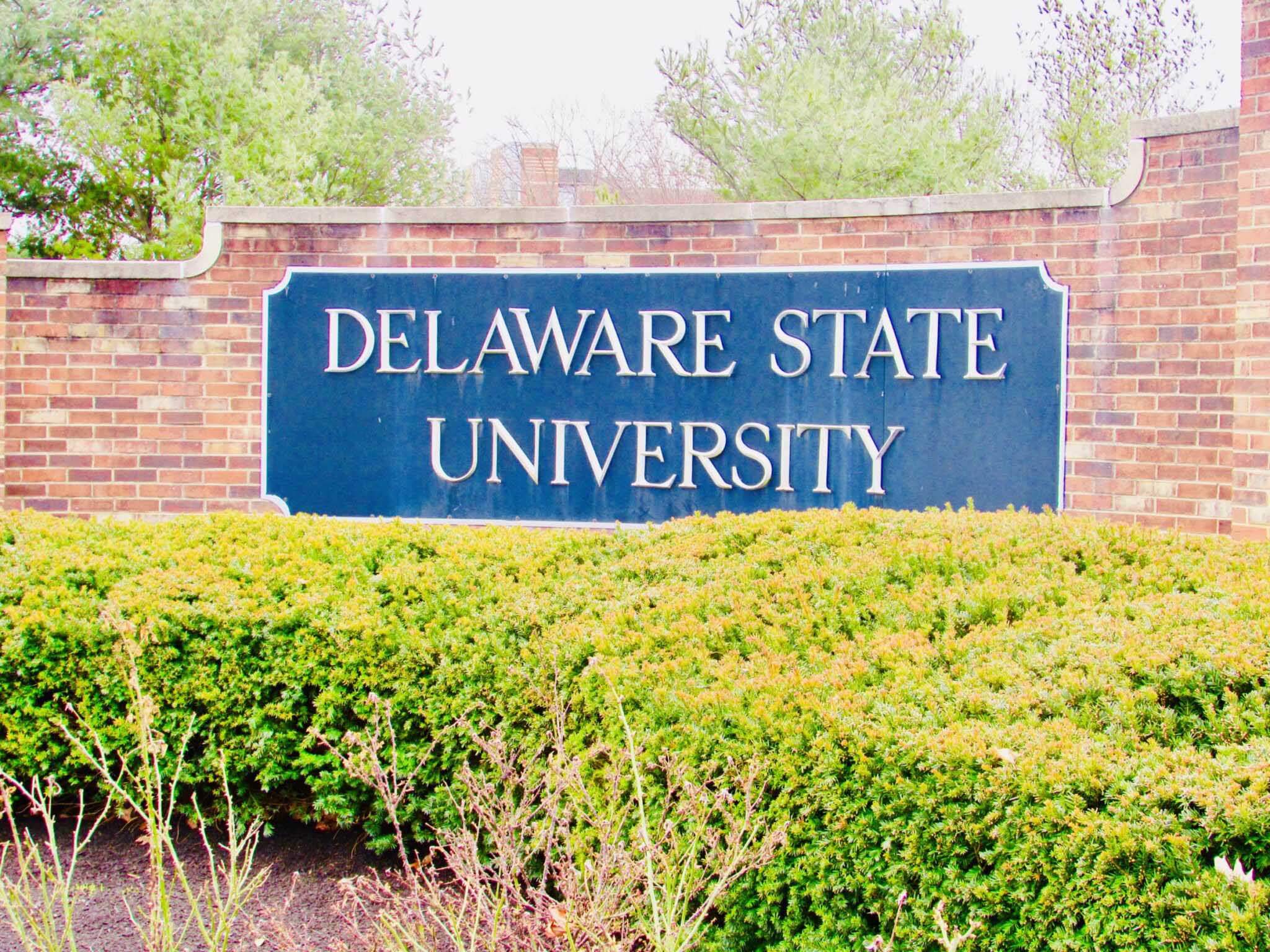 In April of 2019, Crystal Martin, an associate registrar at the Delaware State University Office of Records and Registration, plead guilty to taking bribes to assist out of state students to fraudulently qualify for in-state tuition. Parents paid Martin to forge documents falsely claiming that they lived in the state of Delaware in order to save on tuition at the university. Like many universities that receive state funding, Delaware’s state schools charge lower tuition rates for students who come from the state. The thought is that local families, whose tax dollars subsidize such schools, should get a discount over students from families that pay taxes in a different state.

Martin’s position in the Office of Records and Registration, which oversees student enrollment at the school, gave her knowledge of the procedure by which residency documents were verified. She was able to exploit these procedures to help the families effectively steal from the university. Martin worked with Stephen Williams, a resident of New Jersey, who found out of state families and convinced them to pay him to get their children in-state tuition. He then forwarded their information to Martin, who forged the required documents.

Martin cost the University $3,000,000 between 2013 and 2017, when she lost her job. In all, she earned $70,000 for her cut of the scam. “Individuals who accept bribes while serving in a public capacity risk undermining trust in those institutions,” wrote David Weiss, United States Attorney for the District of Delaware, who prosecuted the case.

What is so surprising about this case is that Delaware State University’s out of state tuition costs aren’t even that high in the first place. At $16,904 per year, the university charges out of state students substantially less than the average state-affiliated college, which charges $21,184 per student. Penn State University, in neighboring Pennsylvania, charges more than twice as much, at $35,984 per student. Even Pennsylvania residents pay $18,454 per year at the school, more than they’d pay in out of state tuition at Delaware State.

William’s involvement is even more baffling. She charged a mere $300 to some families, while saving students potentially tens of thousands of dollars over the course of their four years at the school. She earned an average of just $17,500 per year from the scam, less than the typical worker makes at a minimum wage job.

The Crystal Martin bribery scandal is just one controversy surrounding Delaware State University. The school recently agreed to reform its Title IX policy, which concerns how the university responds to sexual assault allegations, after a protest by victims who claimed their attackers were being let off the hook by the school.