Delaware’s Andre Bouchard Appears to be Protecting His Skadden Arps Cronies by Levying Fines and Hiding the Truth?? 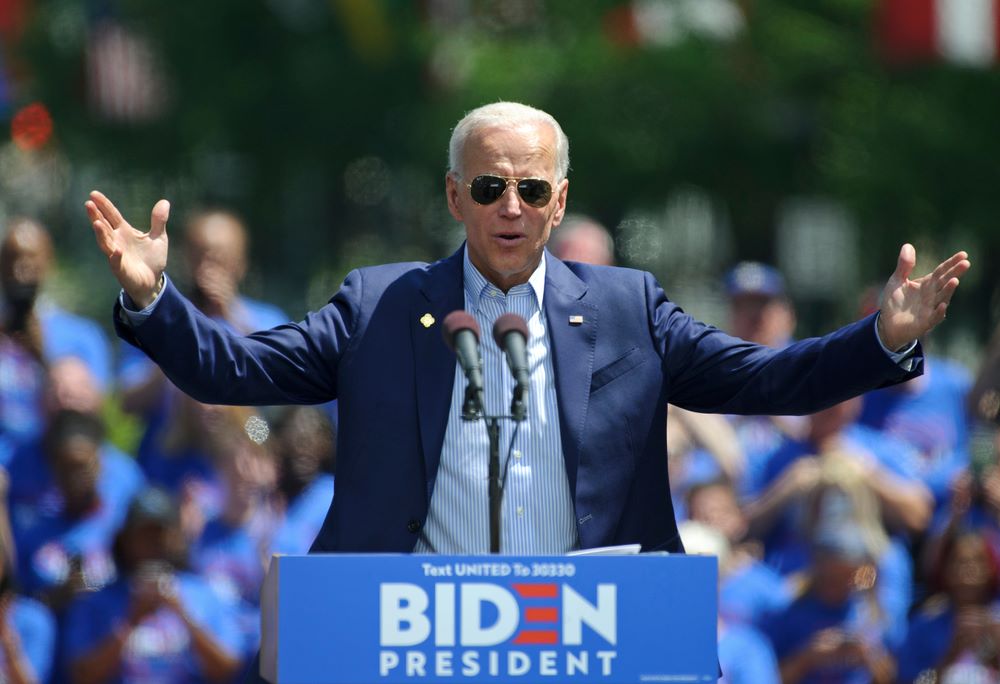 This is outrageous, folks! A $30,000 a day fine for TransPerfect CEO Philip Shawe imposed by Delaware Chancery Court’s Chancellor Andre Bouchard. Look how badly it seems they want to hide these bills! They’re willing to try to override the Nevada court, where this first started. They are willing to throw away a contract that says TransPerfect gets to see the bills and pretend the contract doesn’t exist. And they’re willing to go for “Contempt”charges, which is nearly unheard of! See the New York Law Journal story below for the sordid details.

What is Skadden and Andre Bouchard so desperately hiding? As I see it, we already know they didn’t do the work, which we heard from the testimony from TransPerfect CFO and employees. Are they really that desperate to hide the truth from the public? I’ve never seen such blatant circling of the wagons!

Bouchard and the Delaware Bar Association are in my opinion doing the dirty work for Skadden Arps. The sad truth is that the truth will probably never come out. In Bouchard’s court, protection will set you free, but apparently not the truth. It isn’t so bad if you’re the one being protected, is it?! If you’re not among the protected, you’re done for, apparently? The blatant bias and appearances of impropriety are astonishing in this ongoing, legal saga.

I think this is outrageous! Do you?! Let me know your thoughts.

Scroll down for the story…

Thursday’s ruling was the latest turn in Philip Shawe’s long-running feud with the Chancery Court and its appointed custodian, even after he secured full control of TransPerfect in a 2018 court-ordered auction.

Chancellor Andre Bouchard on Thursday held Philip Shawe and TransPerfect Global Inc. in contempt for refusing to pay the bills of the court-appointed custodian charged with overseeing the company’s forced sale in 2015.

In a 37-page memorandum opinion

Bouchard said Shawe and his profitable New York-based translation-services company “intentionally and willfully” violated court orders and sought to use a Nevada lawsuit to undermine the Chancery Court’s exclusive jurisdiction over the years-long dispute.

Bouchard’s ruling required TransPerfect to pay all of custodian Robert Pincus’ fees and expenses, and ordered the New York-based firm to pay a $30,000-per-day fine if it does not dismiss the Nevada suit by Oct. 21. If the case remained pending as of Oct. 31, Bouchard said he would consider ratcheting the sanctions even higher.

“Awarding this sanction is particularly appropriate given the intentional and willful nature of the contempt violation, including respondents’ insistence on pressing its prosecution of the Nevada action in the face of the contempt proceedings,” he said. Thursday’s ruling was the latest turn in Shawe’s long-running feud with the Chancery Court and its appointed custodian, even after he secured full control of TransPerfect in a 2018 court-ordered auction. Shawe has been fiercely critical of Bouchard’s

handling of the case and has publicly advocated for increased transparency on the Chancery Court.

Last month, a TransPerfect-linked group ran an ad targeted at Delaware viewers of CNN calling out Bouchard’s wealth and connections in a pressure campaign aimed at keeping him from being nominated to an opening on the state Supreme Court. A spokesman for Shawe has denied any involvement, and the group’s leader said it had taken no money or direction from Shawe.

The latest legal spat centered on bills Pincus submitted for some expenses he incurred following the sale, including costs related to two related lawsuits in New York state and federal court.

Shawe refused to pay, saying that it should be able to access itemized expenses detailing the charges. In August, the company sued in its new home state of Nevada for a declaration that it is under no obligation to indemnify Pincus for his role as a former tie-breaking director of TransPerfect.

Pincus, for his part, called the suit a “vexatious” attempt to justify Shawe’s “flagrant violation” of the Chancery Court’s previous orders, and asked Bouchard to hold Shawe and TransPerfect in contempt by assessing “meaningful” monetary sanctions, as well as an anti-suit injunction to protect the Delaware court’s jurisdiction.

Both sides argued the motion Oct. 10 in a hearing that stretched on for

Bouchard said Thursday that the Nevada complaint misrepresented Pincus’ role as a former director, rather than a custodian overseeing the company’s sale.

“Putting aside that this distinction is legally irrelevant to the applicability of the indemnification and compensation provisions in this court’s orders,there is strong evidence … that respondents knew they were concocting a false narrative in portraying the custodian’s role in this manner,” Bouchard wrote.

“Respondents did so in an apparent attempt to circumvent the exclusive jurisdiction provision in the final order … by suggesting that the indemnification provisions in this court’s orders would not apply to the custodian’s service as a director,” the ruling said.

Bouchard said the company and its attorneys then “doubled down” by continuing to press the lawsuit in the face of the contempt motion in Delaware.

Skadden, which represents Pincus, said Shawe and TransPerfect had been “rightly sanctioned” for pursuing “meritless claims” in Nevada.

“Once again, Shawe’s attempt to ’cause pain’ to others through frivolous litigation has backfired against himself and TransPerfect,” the firm said in a statement.

Martin Russo, an attorney for Shawe, meanwhile, slammed the ruling as “devoid of merit.”

“Today’s decision is weak on the law and avoided the pink elephant in the room —Pincus’ steadfast refusal to show the company why it is being billed tens of thousands of dollars with the promise of higher amounts in the future,” he said in a statement.

“The chancellor’s decision today was activism intended to arrive at a conclusion which is not borne out in his orders or the documentation—that is, [that] he now says everything Pincus did as a director was also done as a custodian,” Russo said, promising that “strong appeals will be forthcoming.”

A spokesman for Shawe did not say when or if TransPerfect would begin paying the fines or whether it planned to have the Nevada suit dismissed by Monday’s deadline.