Delaware’s Chancellor Bouchard may lead the Chancery Court, but is he a Leader???? 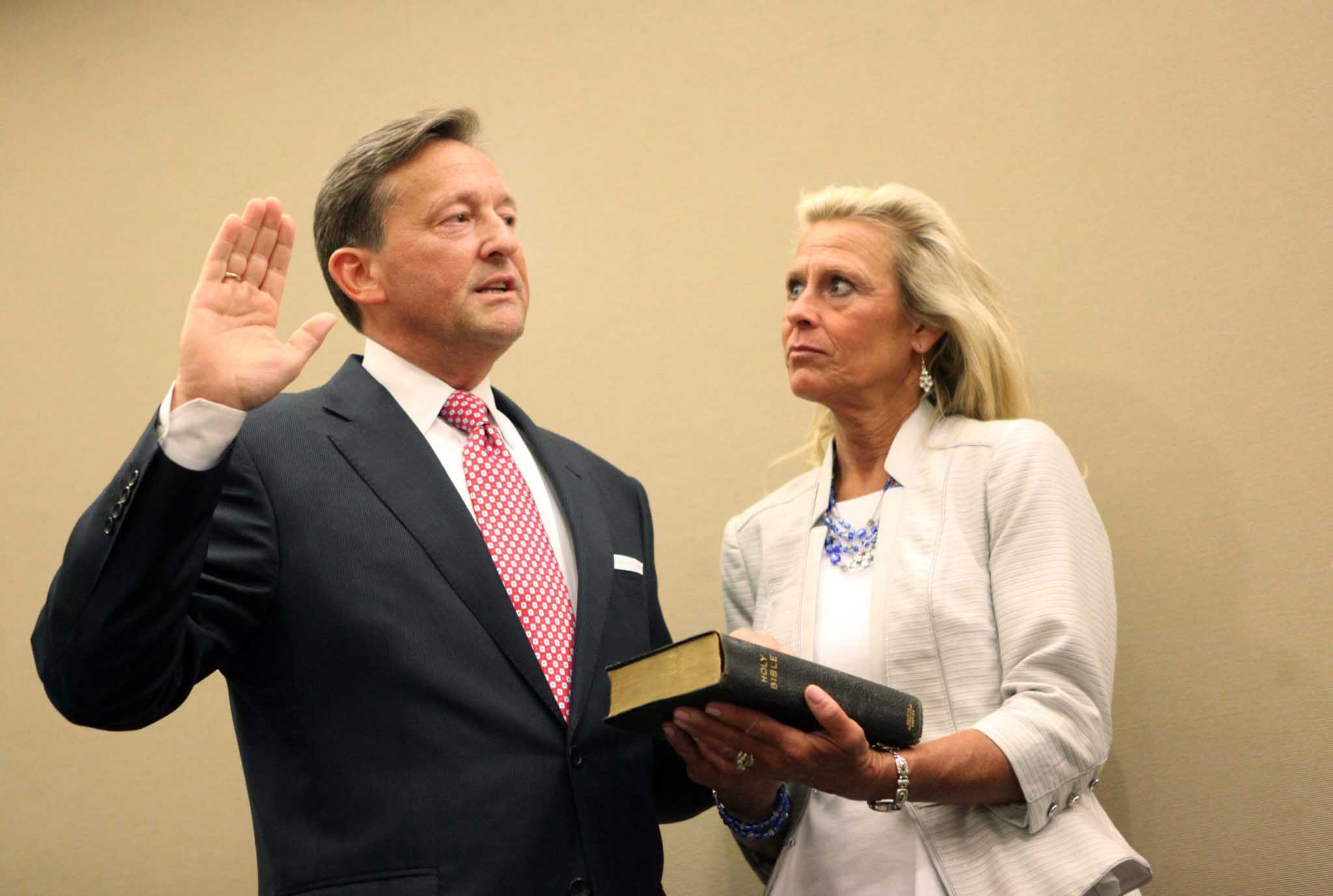 Last week I shared with you that Andre Bouchard, Delaware Chancery Court Chancellor, unsubscribed from my distribution list. While he’ll be missing out on my Coastal Network news, one thing I have heard, he won’t be missing out on is money. He seems to be swimming in it and drives a fancy Bentley.

Perhaps all his money was legitimately earned in the private sector or inherited? We will never know because of Delaware’s archaic laws which allow judges to hide assets from public scrutiny.

Further bothering me, he’s among the highest-paid “public” servants living on your tax dollars making a little less than $200,000 per year! I find this irritating, since this man from some of his court ordered actions, in my opinion lives on serving himself and his cronies, who he has seemingly made quite wealthy from the TransPerfect case, rather than serving justice. See the Delaware News Journal story below on our highest-paid state government workers.

Do you think he takes that responsibility by showing unbiased leadership? I think not. He is a scoundrel in my opinion. The amount of money, I have learned from my reliable sources, that he took from TransPerfect and its employees is staggering. To add insult to injury, he apparently continues to authorize and enforce an outrageous “pay-off” to his old firm Skadden Arps in an amount over $100,000 per month on average, for two years after the case. Bouchard then seals the details of their disputed “work” so the public nor TransPerfect officials cannot see or challenge it. I wish this was fiction, but from my research, although amazing, it appears to me to be an unbelievable reality — and Delaware just seems to let the looting continue.

While he makes top money financed by OUR tax dollars, in my view, he’s no leader. No one in Delaware should ever have to wonder about verdicts being bought and sold in the hard-to- catch world of “favor banks” — but in my opinion, it happens regularly in Bouchard’s Chancery Court. There are many appearances of impropriety that are apparent to the objective observer.

This Court should lead by example — with full transparency — especially in the wake of all these allegations of judicial misconduct. But no! The Good Old Boys Network won’t investigate — they just pathetically circle the wagons to protect their own — and themselves.

I call for Andre Bouchard to step down — but if you’re going to stay — against what’s best for Delaware — and continue to serve your rich, powerful cronies — then open the Skadden Arps billing records!?!

Folks, I would love to hear your thoughts on what I see as the opposite of public service and leadership at the very top of our Chancery Court. Please let me know what you think.

That’s according to salary figures from the Office and Management and Budget as of August.

Of the top 10 paid men in 2019, nine earn a regular salary that tops $200,000 per year. That doesn’t include any extra pay such as stipends, benefits or overtime.

Four of the top 10 paid women make that much, and the highest-paid female state worker makes less than the top three male workers.

That’s according to salary figures from the Office and Management and Budget as of August.

Of the top 10 paid men in 2019, nine earn a regular salary that tops $200,000 per year. That doesn’t include any extra pay such as stipends, benefits or overtime.

Four of the top 10 paid women make that much, and the highest-paid female state worker makes less than the top three male workers.

Valihura makes the same as her male colleagues — Supreme Court Justices Vaughn, Traynor and Seitz — who are tied for the 10th highest paid male government worker.

Jurden makes the same as Court of Chancery Chancellor Andre Bouchard and Family Court Chief Judge Michael Newell, neither of whom made the list of top 10 highest male earners.

Mishra and Shrestha make the same as their male counterpart, Daniel Michael Grimes, who didn’t make the top 10 for men.

9 & 10. Tied are Delaware’s three female vice chancellors in the Court of Chancery; six female Superior Court judges and 10 female Family Court judges.
SALARIES: $185,444
Those female judges make the same as their male counterparts.
Despite being among the top 10 highest compensated women, none of them are in the top 30 paid state workers. They’re still behind several men on the list: