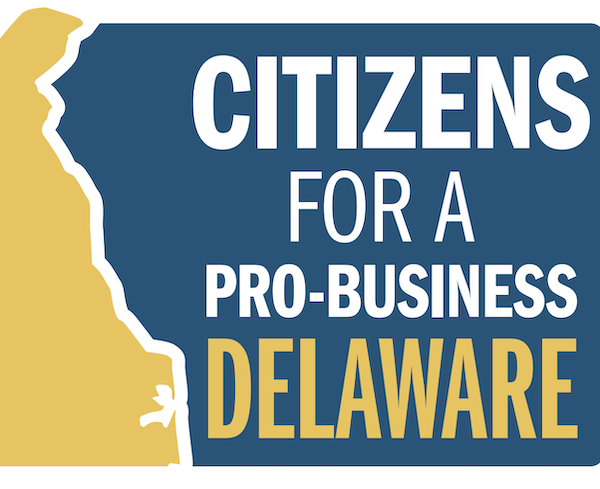 Opinion
Dear Friends,
I’ve said it before and I’ll say it again, folks, this old white guy is not a fan of all the calls for diversity, because as I see it it should be the best person for the job and really these decisions should be made without regard to race or religion. The fake operation in the Delaware system is frankly appalling to this former life-long Delawarean.
As we’ve seen, especially in recent years, the hypocrisy of Delaware’s Democrats – who preside over all-white courts yet claim to have Democratic values – turns my stomach. See the latest story on the “Citizens” group in the Delaware Business Now article, below.
Would love to hear your thoughts on this!
Respectfully Yours,
JUDSON Bennett-Coastal Network
https://delawarebusinessnow.com/2021/04/citizens-for-a-pro-business-delaware-again-calls-for-black-member-of-chancery-court/
Citizens for a Pro-Business Delaware again calls for
Black member of Chancery Court
By Delaware Business Now
April 5, 2021
Citizens for a Pro-Business Delaware (CPBD) again called for a Black to be appointed to Chancery Court following President Biden’s first round of historic judicial nominations in the federal courts.
Nominations included Judge Ketanji Brown Jackson to the U.S. Court of Appeals for the D.C. Circuit.
The group tied to translation services company TransPerfect has been calling for diversity in Delaware’s courts, and has been joined by the Rev. Al Sharpton and Pastor Blaine Hacket of St. John African Methodist Church.
Currently, Black Delawareans account for 15 percent of the judiciary and more than 21 percent of the total population.
“President Biden’s promise to affirm vacancies with qualified candidates from diverse backgrounds is historic and long-overdue. We are asking Governor Carney to give Delaware the chance to be a part of that history,” said Chris Coffey, campaign manager for Citizens for a Pro-Business Delaware. “Diversity on Delaware’s highest courts, starting with outgoing Chancellor Bouchard’s replacement, will lead to a more humane and trustworthy judiciary. Change is possible and it lies in the hands of Governor Carney and Chancellor Bouchard.”
Citizens was formed during a contested sale of TransPerfect. The group has gone on to become a harsh critic of the Delaware court system, campaigning on what it sees as a lack of racial equity.
It was especially critical of a decision by Gov. John Carney to nominate a white male to take the place of Black Vice-Chancellor, Tamika R. Montgomery-Reeves, who moved to the Supreme Court.