Democrats moving ahead to avert shutdown 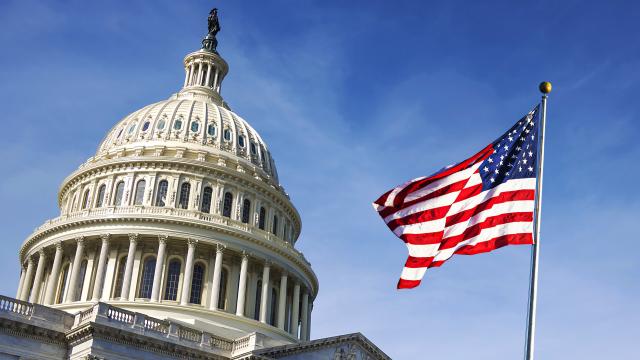 Democrats have prepared legislation on Wednesday. It is planning to avert a government shutdown this week. However, they are trying to salvage the domestic agenda of Biden as the conservative-leaning holdouts dug in against the $3.5 trillion safety net.

Congressional leaders have moved to further address the most immediate threat. They are working on completing a bill to prevent the funding lapse of the government. Yet after days of negotiations to bridge such bitter differences in their party over Biden’s legislative priorities, the top Democrats appear far from an agreement. The White House is calling it the Build Back Better Plan.

In turn, it was imperiling a$1 trillion bipartisan infrastructure bill. It got scheduled for a House vote on Thursday. The fate of these two measures could define the uses of the president of Biden. These intense tensions surrounded them with a test of his skills as a deal maker. He has highlighted it as a calling card during his campaign in the White House. After days of a personal meeting with lawmakers in the Oval Office and phone calls, Biden is far short of a deal.

While dramatizing this challenge, Senator Joe Manchin III of West Virginia issued a lengthy statement. He has reiterated this opposition’s proposal saying that it is amounting to fiscal insanity.

“While I am hopeful that common ground can be found that would result in another historic investment in our nation, I cannot — and will not — support trillions in spending or an all-or-nothing approach that ignores the brutal fiscal reality our nation faces,” Mr. Manchin wrote, denouncing an approach that he said would “vengefully tax for the sake of wishful spending.”

This statement was opposite to Mr. Biden and top democrats. On the other hand, he hoped to extract from Mr. Manchin. They are looking for a firm public commitment to eventually vote the social policy measures to placate liberals who want an enactment.

“I assume he’s saying that the president is insane because this is the president’s agenda,” Representative Pramila Jayapal, Democrat of Washington and the leader of the Congressional Progressive Caucus, said of Mr. Manchin. “Look, this is why we’re not voting for that bipartisan bill until we get agreement on the reconciliation bill. It’s clear we’ve got a way to go.”