Democrats Will Have It All — The Future? Election Stolen? Chaos in the Capitol! TRUMP? 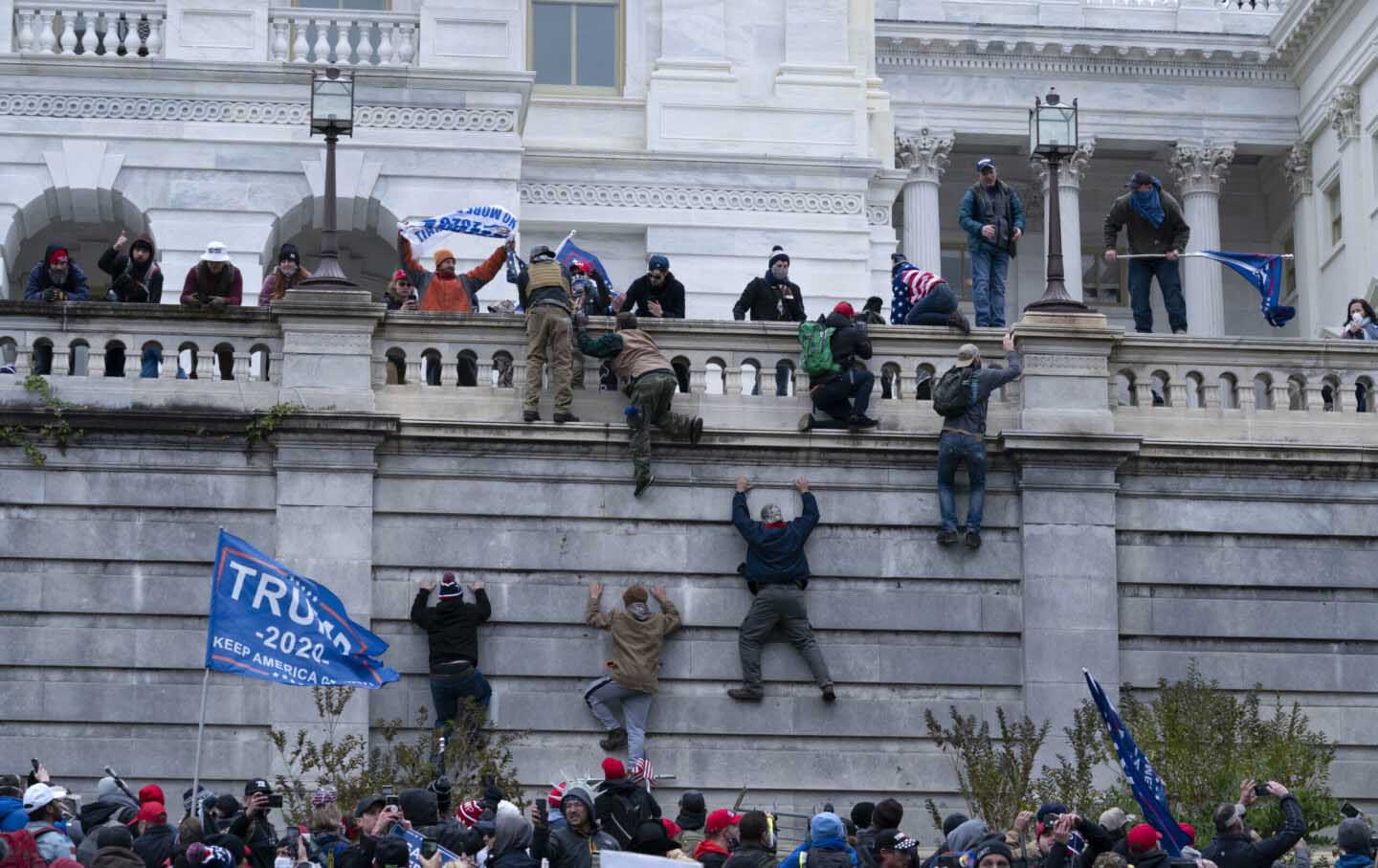 The events of Tuesday, January 5, 2021 and Wednesday, January 6, 2021 will indeed go down in infamy as truly significant happenings that have not only rocked the entire world, but have shaken our very foundation as American citizens.

My thoughts and emotions have been all over the place. My resolve has been tested, my concerns have been elevated, and the cold reality is setting in. As someone who supported President Donald Trump from the very beginning, as a Republican activist, and a conservative pundit, the word “disconcerting” basically covers it all.

President Donald Trump has officially lost the election to former Vice President Joe Biden. I am truly disappointed and extremely concerned about the future of our nation and the prospect of socialism pervading our lives, destroying our freedoms, and destining our futures to mediocrity. Now that the Democrats have won Georgia, they will now control all aspects of our government-the Presidency, the House, and the Senate.

Socialism does not work and I believe the radical agenda of the left with the ridiculous “Green New Deal” will send us into economic ruin and a tremendous loss of our personal freedoms. I am deeply concerned and frankly frightened for the future of our nation. I truly believe that the election of Joe Biden and Kamala Harris is going to be a travesty, especially now with the radical left controlling it all. Huge tax increases, authoritarian restrictions on business operations, defunding of the police and rampant crime, loss of freedom of speech, open borders, and so much more are of great concern. I also believe that Joe Biden is a corrupt politician and that he is guilty of high crimes and even treason. After 4 years of this, we won’t recognize our country. That is what I think about that.

Do I think the election was stolen and there was election fraud that significantly cost Trump the election? ABSOLUTELY! The real rub, besides the innumerable irregularities, is the indisputable fact that several battleground states wrongly changed their election laws through the illegal orders of Secretaries of State, when the law required the state legislatures to determine any change in voting laws.

These arbitrary and capricious violations resulted in election chaos, especially in regard to universal mail-in ballots. The election was a suspicious disaster and 75 million Trump voters believe the election was rigged. I am amazed that the Trump team could not find a lawyer that could write a legal brief that would be heard in the Supreme Court? Unfortunately, the avenues to overturn an election are limited and almost impossible. Once legal votes are combined with illegal votes, it is impossible to fix it and the results are what they are.

Now, I have to address President Donald Trump. Indeed the man has the right to explore and determine his options in resolving an election that was suspicious in its outcome. Indeed, it was actually a reasonable thing for his supporters to march on Washington and express their support for him, especially on the day that Congress was to certify the election. However, here is where Trump blew it, and without a doubt he did.

Whether misguided or intentional, Trump indicated to his followers that the congress could overturn the election and that VP Mike Pence, who was overseeing the procedure could send the Electors back to the various states if he determined the objections were valid.

Folks, nothing is further from the truth. Congress certifies the election and the VP oversees it. THERE IS NO CONSTITUTINAL AUTHORITY TO DO ANYTHING ELSE! It was a fools’ errand and it resulted in one of the most shameful events in American history. For Trump to even suggest that Pence should do the right thing, was a blatant mistake. VP Pence who has been loyal to Trump through thick and thin, did not and could not do what Trump asked. President Trump’s speech incited an unwanted reaction and then we witnessed the disgraceful attack on the capital building where violent perpetrators broke into the House and Senate chambers.

Afterwards, Trump disparaged VP Pence, stating that he had let us down— which to me was outrageous. Folks, Trump’s rally and speech in Washington backfired with the terrific and disgusting assault on the Capital building which he must take responsibility for, because he misrepresented what was legitimate action, when it was not. Unfortunately, these disgusting jerks that invaded the capital building have hurt the Republican party, hurt Trump’s validity, and put a stench over all that was good about the Trump agenda. I am personally drained and disgusted by the whole thing and that is my position.

So what is next? I intend to continue writing, most likely resisting the probable Biden debacle as long as I can. I don’t know now what is going to happen, but what I do know is that Trump’s legacy, if you can call it that, has been scarred and severely damaged by the events of January 6th. If there is ever another Republican President elected as President of the United States, especially in 2024, I do not believe it will be Donald Trump. So be it-AMEN.

As always your feedback is welcome and appreciated.