The Story of Kevin Shannon, Potter Anderson, Robert Pincus: One Dirty Legal Hand Washes the Other in Wilmington 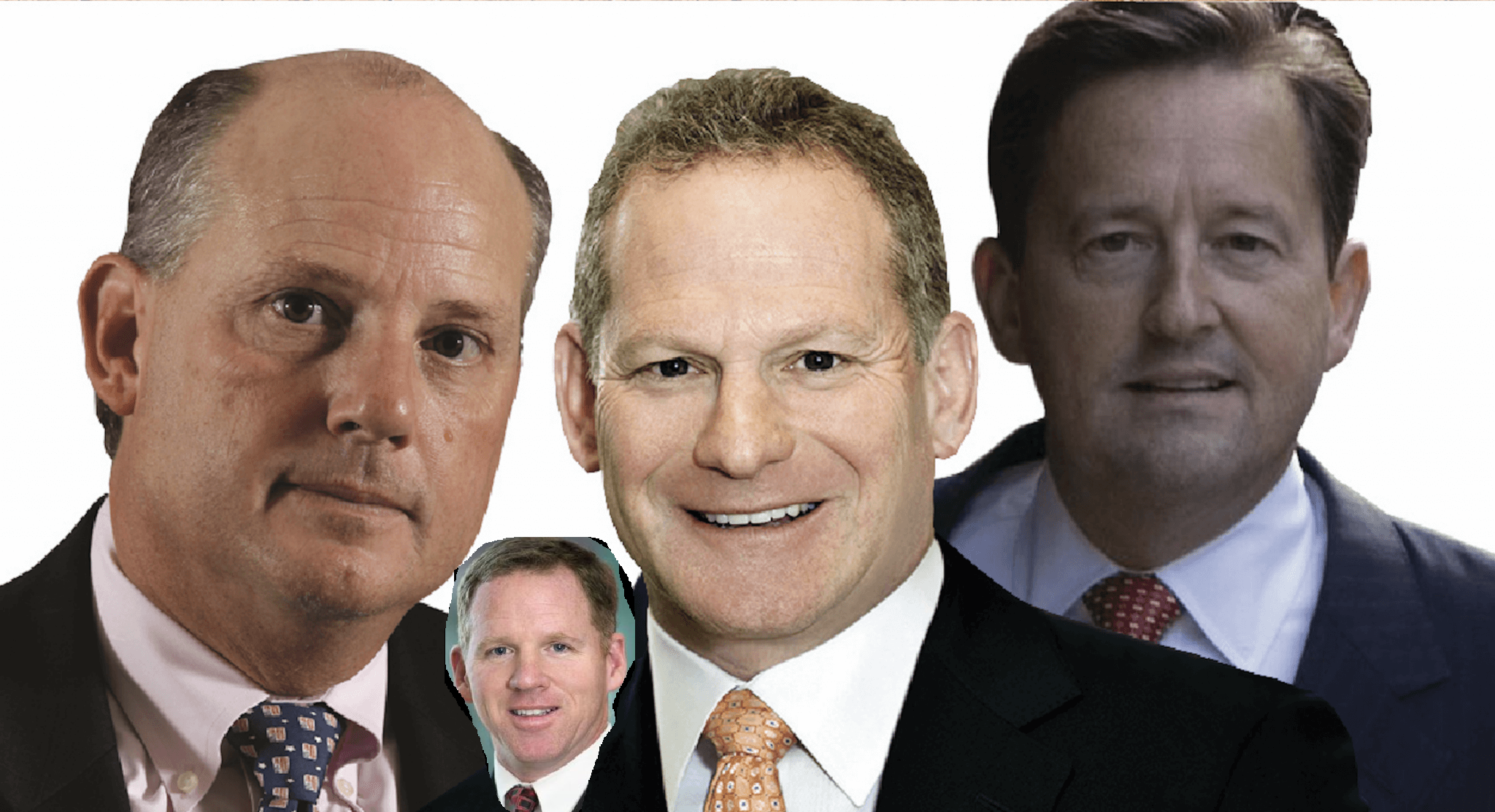 Will Delaware Ever Be Clean of what I believe is the Bouchard-Era Corruption?

Potter Anderson — the law firm of Kevin Shannon, the dirtiest lawyer in Delaware in my opinion – is now the law firm for Robert Pincus in his latest Court-appointed Custodianship. Apparently, in my view, one dirty legal hand washes the other in Delaware!

During the famous TransPerfect case in Delaware‘s Chancery Court, when Potter Anderson and Kevin Shannon started losing, they basically started calling Pincus unethical! Potter Anderson said Pincus had a “disabling conflict of interest” and that he “abandoned his duties” as Custodian to act in his own self-interest instead.

After all that, which law firm does Pincus pick? Potter Anderson?!? The same firm that dragged Pincus’ name through the mud during his last Custodianship, which he now chooses to be his firm? Does this sound legit? To anyone?

I’m even putting aside, for now, the huge question of how Pincus — accused of being a billing fraudster — even gets another gig from the Courts?! Is this just another opportunity to print money for himself??

I have to wonder, in my opinion, with one dirty, elite legal hand washing the other, with this same gang apparently up to their old tricks again– Will Delaware ever be clean?

Mark my words folks: In my view, if we don’t proactively put an end to what I like to repeatedly call the Andre Bouchard-Era corruption, ordinary Delaware taxpayers will eventually pay the price.

Send me feedback on this charade folks! Your comments are appreciated.