DOJ comes up with new measures to fight corruption 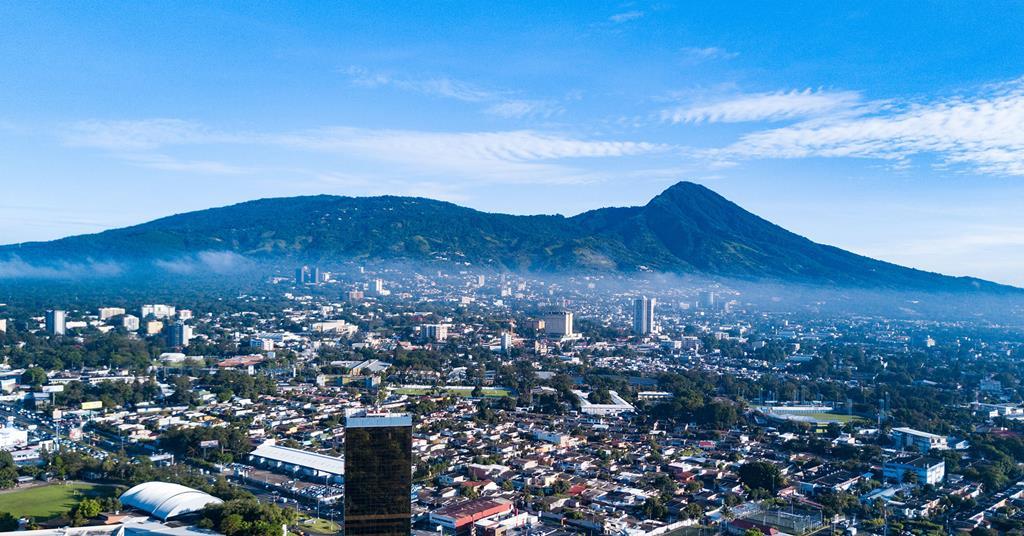 The administration of Biden has made the strategies to fight corruption the key components to run Central America. The Biden administration’s strategies are fighting global money laundering and corruption, which is bringing about a threat to investment, health, and education in many countries.

President Joe Biden had committed to pursuing foreign corruption with the enforcement of FC. It had signaled that the administration intended to build out the new Federal Beneficial Ownership registry for the Treasury Department. It will be another significant method to fight corruption and crimes that affect the US.

With this strategy implementation, the US Department of Justice has announced the creation of a bilingual tip line to combat corruption in El Salvador, Honduras, Guatemala. There is a line made available for anyone who wishes to report information related to corruption in El Salvador, Honduras, and Guatemala. It is also involving the violation of US laws or the movement of proceeding with corrupt activities through the US or the banking networks.

The tip line is about to assist the multidisciplinary Northern Triangle Anticorruption Task Force. It was born from the overall efforts of the federal government; which Kamala Harris is leading.

The task force announced that it would opt to address corruption in the region which the department has recognized as the root of the migrant influx. The task force has representatives from the three of the DOJ’s criminal divisions. The task force is getting support from special agents of the International Corruption Unit of the FBI. Also, the Dangerous Drug Section, The Department of Homeland Security, and the Drug Enforcement Administration is offering support. The Task Force Members will evaluate all the information sent to the tip line for any of the US jurisdictional links to investigating, prosecuting, etc.

The Company which is conducting business in the northern triangle should be on notice. Companies with the business in such areas must review their compliance program to add the required enhancements. They need to pay attention to the internal reports which are arising out of the three Latin American countries for the remediation and investigation appropriate. In case of corruption-related matters, the steps might go further to mitigating or eliminating the enforcement action.