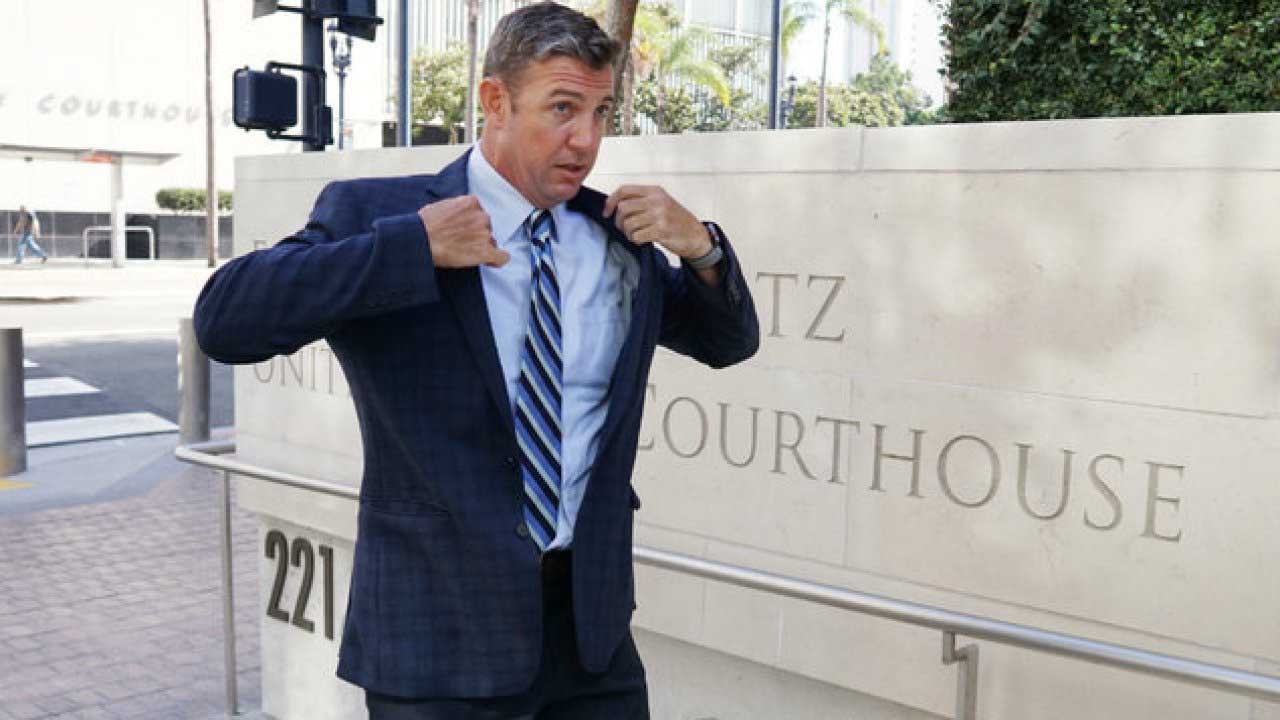 Former California Representative Duncan Hunter was sentenced to 11 months in prison for misuse of campaign funds after a long investigation into him and his wife’s spending activity. President Trump has since pardoned him.

Who Is Duncan Hunter

Hunter is an American politician who served as a U.S Representative for California’s 50th congressional district from 2013 to 2020. He was born in San Diego, California, and obtained his degree at San Diego State University. Hunter joined the United States Marine Corps shortly after the September 11th terrorist attacks. He spent time at the Officer Candidates School in Quantico. After his graduation, he served as second lieutenant and did multiple tours in Iraq. Hunter was honorably discharged in 2005 and started a residential development company following his discharge. However, he was soon called back for duty in Afghanistan and promoted to captain. The Hunter family has a history in politics and Hunter’s father was a member of Congress and helped his son succeed him.

The investigation into Hunter began when hundreds of thousands of dollars from campaign funds were discovered missing. Soon they would be found to have been spent by Hunter and his wife on personal and lavish expenses. Hunter’s home that was allegedly bought with the campaign funds was sold when the allegations came out. Other charges such as their children’s school payments and restaurant charges were under suspicion. Hunter’s wife, Margaret acted as his campaign manager and quickly became the center of the investigation. The FBI looked into former aides, lawmakers, and multiple women in Washington who Hunter had questionable relationships with. Throughout the investigation process, Hunter denied the allegations that him and his wife used the campaign money for personal expenses saying “Nah, I know the rules…And if I did, it was an accident and I paid it back.”

Hunter and his wife were charged with 60 criminal counts of campaign fund related transgressions. After months of denying allegations, Hunter pled guilty to misuse of campaign funds. Hunter’s wife, Margaret, took a plea deal and testified against her husband. It was revealed that for years the Hunter family relied on campaign funds for many of their personal expenses. These expenses include vacations, groceries, and medical bills.

Hunter’s 11 months sentence was set to begin on January 4th, 2021 at a West Texas prison camp, however on Tuesday, December 22nd, 2020, President Trump pardoned him.