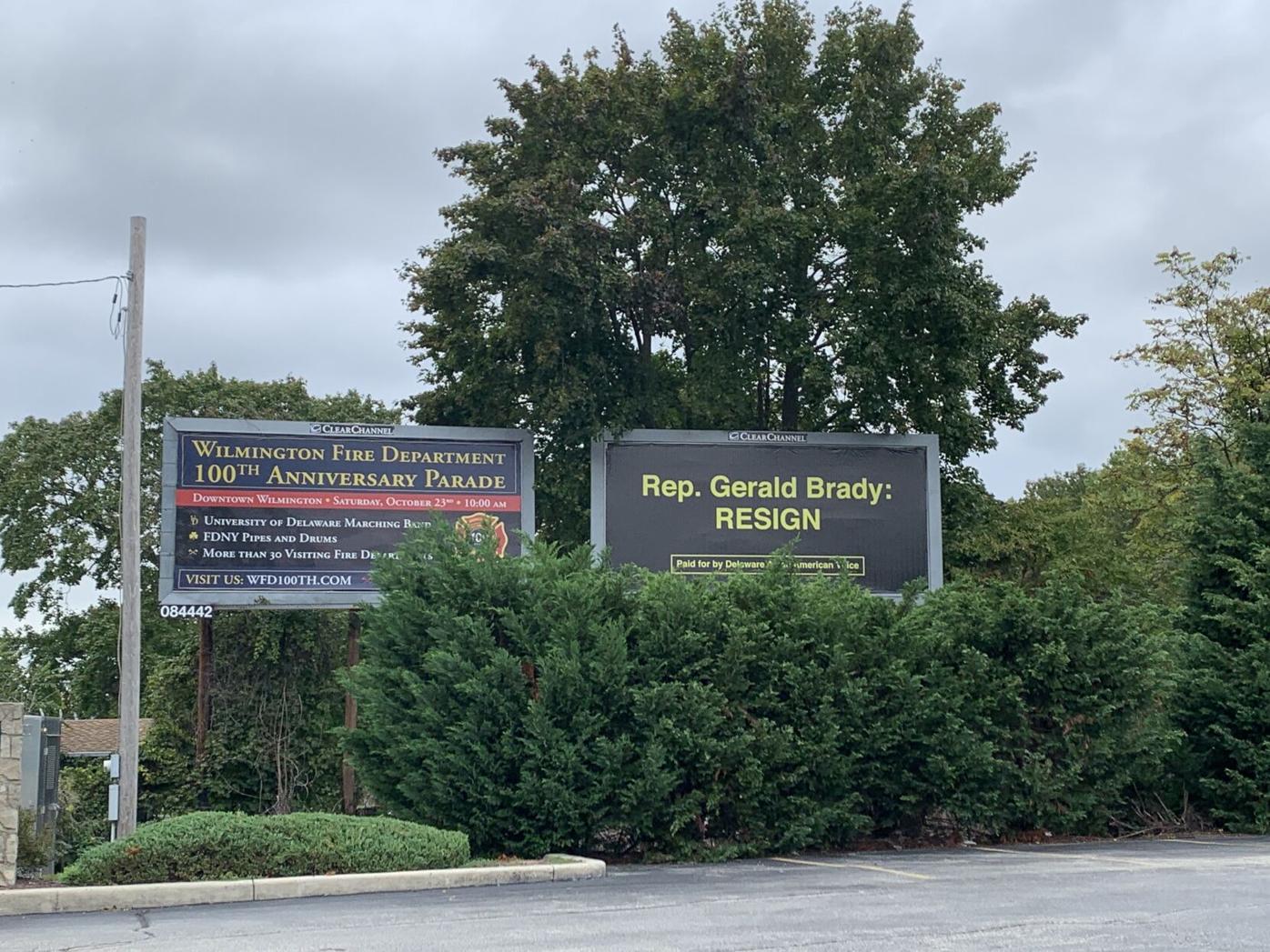 There are continuing group protests for the Delaware State representative, Gerald Brady, to resign. The Democrat had used anti- Asian slur in an email that he had sent from his official address.

Brady is facing accusations for using racism in terms of sexism to discuss human trafficking. The group of Delaware Asian American Voice put up a billboard on Lancaster Pike in Wilmington. This group protest is calling for a resignation.

They have protested in front of the billboard on Sunday to raise further awareness. Organizers have said that lawmakers need to do more to hold the representative accountable.

Brady has further apologized for the comments he made. He has gone through sensitivity training. He vowed in a statement last week not to seek any kind of reelection after the term expires.

Brady made the racist comments in a June 27 email that he has sent to an advocate to decriminalize prostitution. The thought was that he was forwarding an email from an advocate to a person whom he was seeking for input. However, he has mistakenly hit reply and sent these comments to the advocate.

The Democrat House leaders have directed him to complete his training for sensitivity and reach out to the members of Asian- American community. But they have indicated their statement Monday. However, they are not having an interest in initiating the disciplinary proceeding, which can lead to the suspension or expulsion of Brady.

“We want to be clear about something we have heard from residents this past week: As a duly elected official, only Rep. Brady can decide his political future. House leadership cannot unilaterally take action,” House Speaker Pete Schwartzkopf, Majority Leader Valerie Longhurst, and Majority Whip Larry Mitchell said in a joint statement.

Schwarzkopf, Mitchell, and Longhurst are members of the House Ethics Committee. House rules authorize the committee to investigate complaints that the lawmaker has violated.

Ethics Committee rules have stated that any of the House members of the committee can file a complaint. In case a majority of the committee decides that the companies have proved, then they can recommend it to the House with the vote.

Despite the description of the remarks as racist, sexist, and indefensible, the leaders have indicated that they would make the training available for all members.