Hamermesh Misleads Reporters and Media About His True Role in Delaware’s Establishment And It Must Stop? 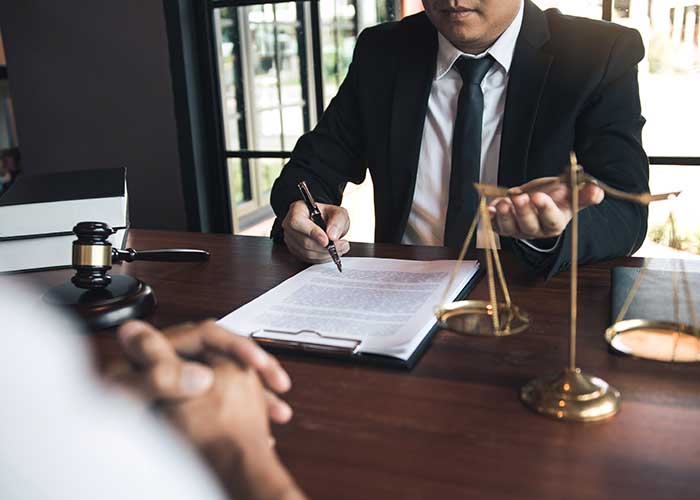 Should Hamermesh be Permitted to Misidentify Himself as a Neutral and Unbiased Source, or Should Rules Governing Ethical Misconduct Require Hamermesh to Properly Identify Himself?

Hint: He’s not just the neutral college professor he claims to be.

People ask me why I write so much on the TransPerfect case and the State Actors that, in my opinion, colluded to get away with looting TransPerfect over $250 million (Andre Bouchard, Robert Pincus, Jennifer Voss, Skadden Arps, etc.). My anger is explained in an example below.

Despite Bouchard’s Attorney, Larry Hamermesh, saying something to the effect of, “There’s not a corrupt bone in his body,” the Delaware people now know better, in my view – and Bouchard’s perceived corruption is generally accepted as the reason he left in disgrace, after serving only half his term, amidst controversy surrounding TransPerfect case.

What makes me so angry to maintain my reporting and the fight against this injustice, is the same spirit that outrages me about the Boston Globe “Spotlight” story about priests abusing children: PEOPLE PLACED IN POSITIONS OF PUBLIC TRUST TO PROTECT COMPANIES, AND EMPLOYEES, SHOULD NOT ABUSE THESE GOVERNMENT POSITIONS AND BETRAY US.

This Reuters article clearly shows Hamermesh as Bouchard’s Co-Counsel, and the Chancery’s Attorney.

Yet, when Hamermesh props up Bouchard, and tries to sweep the, what I believe, is the Bouchard-Era Corruption in Chancery Court under the rug, time and again, he gives no disclosure that Hamermesh is actually the Chancery’s attorney.

Hamermesh is in my opinion, a serial liar by omission, keeping his past secret press to constantly get quoted as a “neutral” — what a joke! I have listed one recent example below, but there are many others.

Question: Should Hamermesh face repercussions, for what I view, as blatant ethical misconduct and propaganda in support of perceived Bouchard-era corruption? Is it not the appearance of impropriety?

Let me know what you think!

Hamermesh Paragraphs in the story. NO MENTION whatsoever that he’s the Chancery’s attorney…

“I’ve had a hard time hearing this message from quarters I believe are doing it simply out of personal pique — and vengefully, at that — as opposed to out of a genuine concern for addressing the [diversity] problems that are real,” said Larry Hamermesh, a former professor of corporate and business law at Widener University’s Delaware campus.

Hamermesh, who knows Bouchard personally, said he felt “dismay and even anger,” at the nature of the attacks on him. “He is a completely honorable person,” he said. “There’s not a trace of corruption in his activities.”