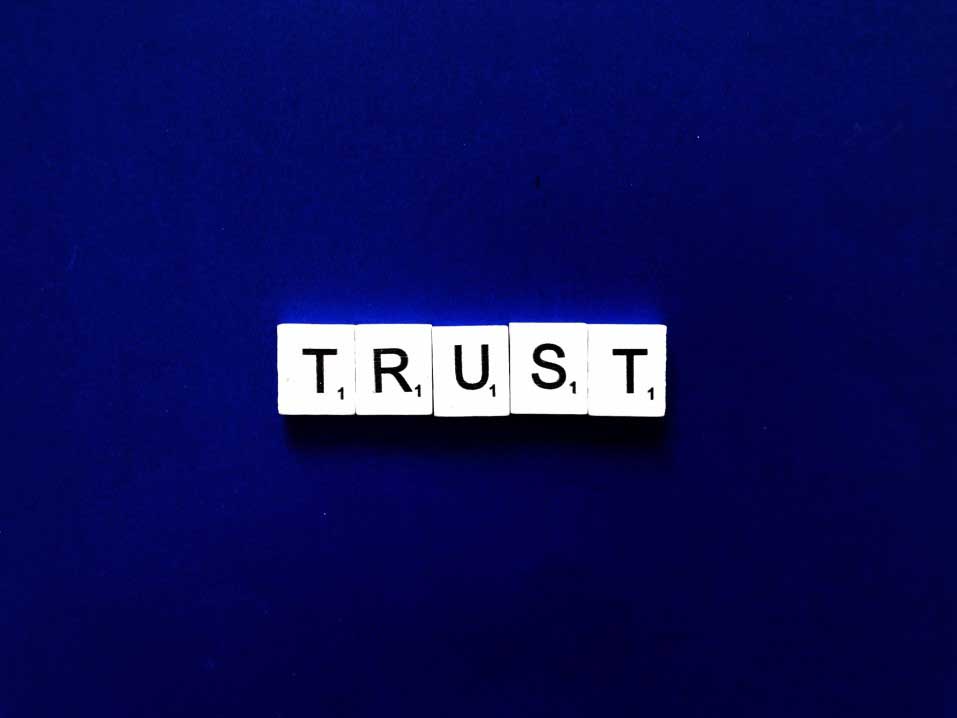 An interesting story came across my desk, folks. The Associated Press article below by reporter Randall Chase, who I know, has a quote from Delaware Attorney General Kathleen Jennings, referring to the public trust apparently being violated by some high-level Delaware officials, who she recently indicted.

As I understand it, Jennings also recently served as a lawyer for Andre Bouchard, who in my view has violated the public trust. As Bouchard’s lawyer, being quoted about not violating the public trust is flat-out serious hypocrisy. “We cannot and will not tolerate violations of the public trust,” Attorney General Kathleen Jennings said, which I’ve highlighted in the story below. Talk about the pot calling the kettle black, folks!

It has long been my opinion that Bouchard’s subjective, biased handling of cases, as Chancery Court Chancellor, especially his abuse in the TransPerfect case, is absolutely unacceptable! Talk about violating the public trust, folks, with Jennings representing him and saying this with such audacity? Outrageous hypocrisy!

In my view, Bouchard stole that $244 million in legal and custodian fees from TransPerfect workers, and the Attorney General works FOR him, to defend allegations against him – and then prosecutes this other official for what is the equivalent of a mere parking ticket compared to Bouchard’s treachery. Only in Delaware, folks!

Read about this ludicrousness below in the Associated Press story.

A spokeswoman for the Department of Health and Socials Services said Walker was placed on paid administrative leave from her nursing post Tuesday, meaning she is still drawing her state salary.

“Beyond that, DHSS does not comment on personnel matters,” DHSS spokeswoman Jill Fredel said in an email.

As Democratic vice-chair of the House Health and Human Development, Walker co-sponsored and helped pass a bill in 2014 that created the forensic science division. Months later, without a public job posting, she was hired as deputy director of the division at a salary of more than $92,000.

“I firmly maintain a high ethical work standard and believe that my qualifications and background demonstrate I am well suited to help move this division forward,” Walker was quoted in a newspaper article as saying after taking the job.

The indictment issued Monday alleges that between May 2015 and February 2020, Walker “with the intent to defraud,” falsified employee substance abuse testing records, indicating that employees had passed tests they never received.

The alleged falsification occurred in the wake of an evidence-tampering scandal involving the former Office of the Chief Medical Examiner and its drug laboratory. That scandal caused upheaval in the criminal court system, resulted in the arrests of two employees and the firing of the medical examiner. It also led lawmakers to abolish the medical examiner’s office and replace it with the forensic science division.

Walker is charged with falsifying business records, offering a false instrument for filing, and official misconduct, all misdemeanors. She could face up to three years in prison if convicted.

Freeborn is accused of accepting at least $28,000 in unauthorized cash deposits between February 2019 and May 2020 for properties that he misrepresented as belonging to the Land Bank. He faces felony counts of theft by false promise and misapplication of property and a misdemeanor count of official misconduct. The offenses with which he is charged carry a maximum penalty of five years in prison.

“We cannot and will not tolerate violations of the public trust,” Attorney General Kathleen Jennings said in a prepared statement.

It was not immediately clear whether Walker or Freeborn have attorneys who could comment for them.