Impeachment of Trump–a Circus, a Sham, a Travesty 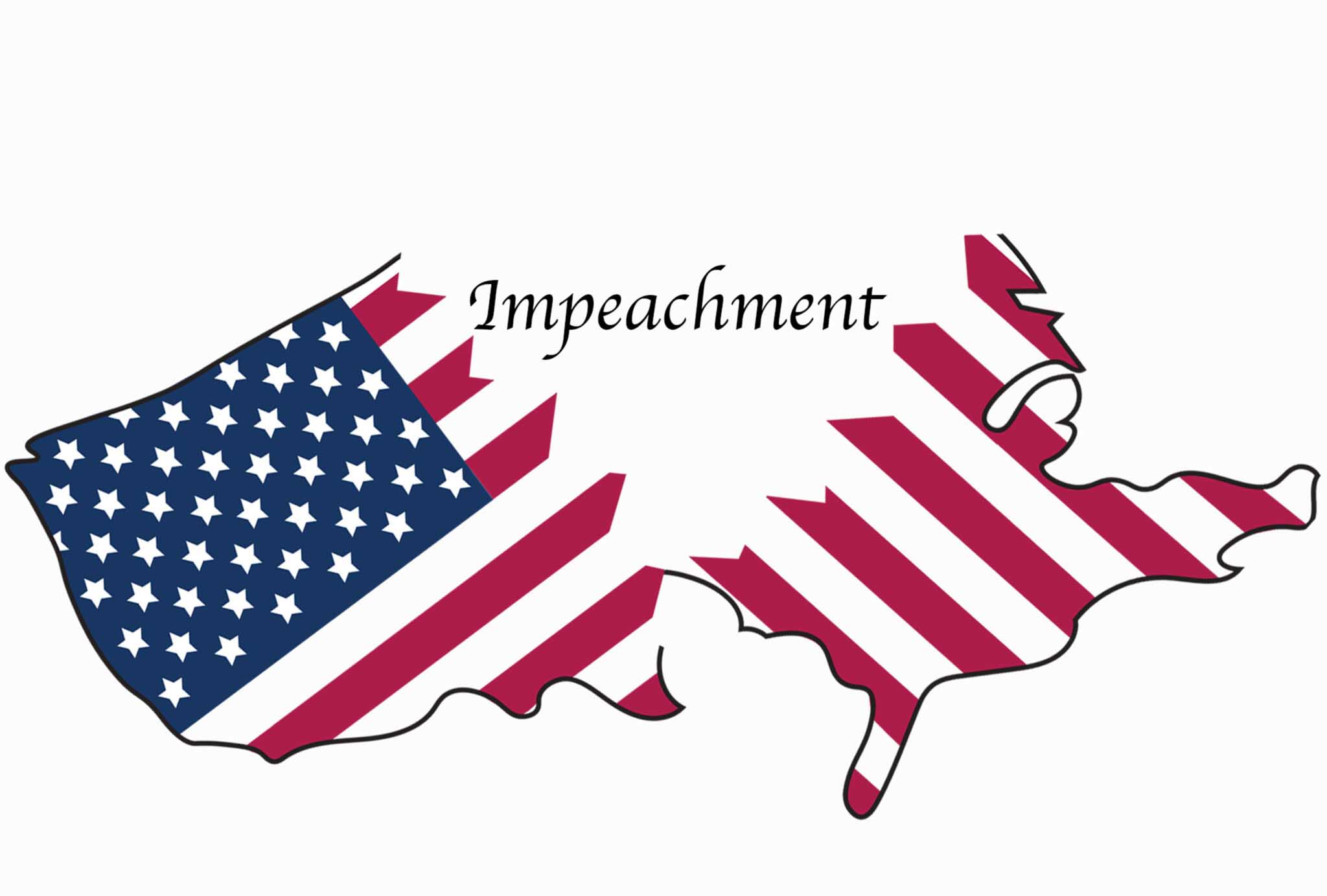 There has not been much more disgusting and disconcerting TV visuals in my view, than the Portland, Oregon riots, the looting and burning in many major cities, clearly organized by BLM and Antifa, and now the recent assault on the Capitol Building by extreme right wing, where the sacred halls of our Democratic Republic were vandalized, our elected officials threatened and terrorized, and people were killed, including a Capitol Police officer! Both incidents and situations I found equally disturbing. Violence, mob rule, and anarchy are not acceptable in our country under any circumstances!

However, the Impeachment of President Donald J. Trump in the House of Representatives on January 13, 2021 was the most vile and disgusting display of hypocrisy, authoritarianism, corruption, and political punishment that I have witnessed in my entire life. Folks, this was not just a fallacious attack on Donald Trump with only days left in his Presidency, this was an attack on every voter who supported Donald Trump and his platform which gave us hope for a future of prosperity. I watched every disgraceful minute of it on TV and it literally made me sick to my stomach. The rhetoric of these insipid, ignorant politicians without evidence, without a hearing, or without constitutionally, required, due process was outrageous. What I found even more disgusting was the absurd rhetoric of Republican Liz Cheney and several others who have disgraced their oath of office by not seeking the truth and helping promote a despicable sham on the American people.

Folks, here is the rub for me: hundreds of thousands of Trump supporters, who felt disenfranchised by perceived voter fraud in the November election, because the evidence was not allowed to be presented came to Washington, DC to peacefully protest and to hear President Trump speak — exercising his 1st amendment rights. I heard every word of his speech and there was not one word about inciting violence or attacking the Capitol Building. He specifically stated to the crowd, “to peacefully protest and make your voices heard”. Unfortunately, when thousands of people congregate, there is always an element of bad actors. If there had been a proper police presence, properly organized, this never could have happened! Regardless, there is not, was not any realistic evidence, presented that constituted an Impeachable offense, by the President of the United States. It was a grotesque circus, a despicable sham presented by dishonest people and some gutless Republican politicians who have betrayed honesty and legality. This Impeachment was an attack on us as Americans!

The future is in doubt, however, the reality of what is about to come, under the administration of the most dishonest and corrupt politicians in United States history in Biden and Harris, will implode because Socialism does not work and things are going to get very bad — very quickly. The hope and the distinct possibility is that we as conservatives and purveyors of the truth who understand the benefits of capitalism and democracy, will take back the Congress in the mid-term elections. Indeed it is in range. The Republican defectors will face primaries and will be defeated. The Trump movement, the Trump platform is still huge. Unfortunately, Donald Trump will no longer be its leader, at least as a candidate. I am thinking Niki Haley as our future President.

Folks the Orwellian atmosphere of “1984” is upon us and it is about to become a reality. It is time to reorganize with a strong political strategy that is viable. God help us if this Impeachment goes forward with Trump being found guilty after he has left office which may actually be unconstitutional. The nation will never heal and the destruction of America could become irreparable.

As always, whether right or left, agree or disagree, your feedback is welcome and appreciated.